In Parts I and II, I looked at the testimony of four witnesses: 1) the witness of Trump about himself, and what it revealed about the state of his heart toward God; 2) the witness of Christian leaders who have had dealings with the candidate (since that time more Christian leaders have come out in support of Trump, links to follow); 3) the unsubstantiated witness of accusers; and 4) the witness of others contradicting the accusations of the accusers. From this testimony, we can see that the biblical proof of truth has not been met in the case of the accusers, but quite possibly the biblical proof of truth has been met in the case of his advocates.

Now many many Bible believers have withdrawn their support of Mr. Trump because of these accusations and allegations, thinking that God could not raise up a flawed candidate. However, if we consider the likely possibility that the accusations are false, and fall under the biblical category of false witness, (a very likely scenario, first of all, because of the high possibility that if such allegations were true, we would have been hearing about them for the past 30 years already, since he is and has been a very wealthy man, and second of all, because his lawyers are preparing defamation suits against every single accuser, something they would not be pursuing unless they believed they had a good chance at success) what should our response be?

The Torah command is, Do not bear false witness (Exo 20:16). That means, don’t lie about your neighbor, or about anything you know. But it also goes deeper than that: we are not to mislead, either. We can have knowledge of a situation, but when someone who has a right to know asks about it, if we withhold what we know, so that the final conclusion becomes skewed from the truth, then we have borne false witness, even though we did not tell a lie with our mouths. Theologians call this, a sin of omission, not doing what the spirit of the command implies, which is every bit as lawless as a sin of commission, actively telling a lie with your mouth.

The second implied instruction in this command of not bearing false witness, is not to pay heed to or believe a false witness or a false report.

“You shall not circulate a false report. Do not put your hand with the wicked to be an unrighteous witness.” Exo 23:1.

Now the men whom Moses sent to spy out the land, who returned and made all the congregation complain against him by bringing a bad report of the land, those very men who brought the evil report about the land, died by the plague before the Lord. Num 14:36-37.

Here we see why the enemy would want to give legs to a false or evil report: the people of God complained against the leader whom God, in His wisdom, had chosen for them because of the evil report which was brought! The irony is that the people who brought the false report, and those who believed it, alike perished! Only Caleb and Joshua, the two who did not participate in or believe the false report, entered the promised land!

So today, we have people of God, who, because they have fallen into the clever snare set by the enemy, of not guarding their hearts and minds in the matter of false reports, and being careful to judge with biblical judgment for discerning truth from error, acting as Pharisees, who looked down their nose at even Messiah Yeshua, who, they charged, likewise committed all manner of sin – sin for which they crucified Him, thinking they were doing God a favor! When in reality, because they did not judge all matters carefully with true Torah judgment, they found themselves fighting against God!

And today who is being crucified (in the media and in the court of public opinion) again, and why? Is it not because Mr. Trump likewise has threatened the entrenched but corrupt power base with truth? Beloved, let us carefully consider these matters before casting our votes!

Christian leaders (and leaders who are Christians) supporting Trump

(If you know of others please email me the link! Thank you –) 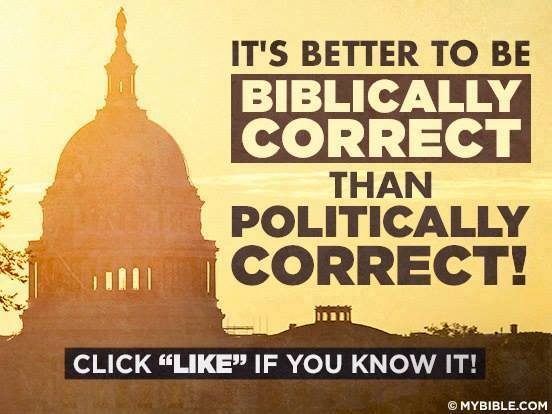