You are here: Home / Perspective / america and nation / the torah case for trump, part one 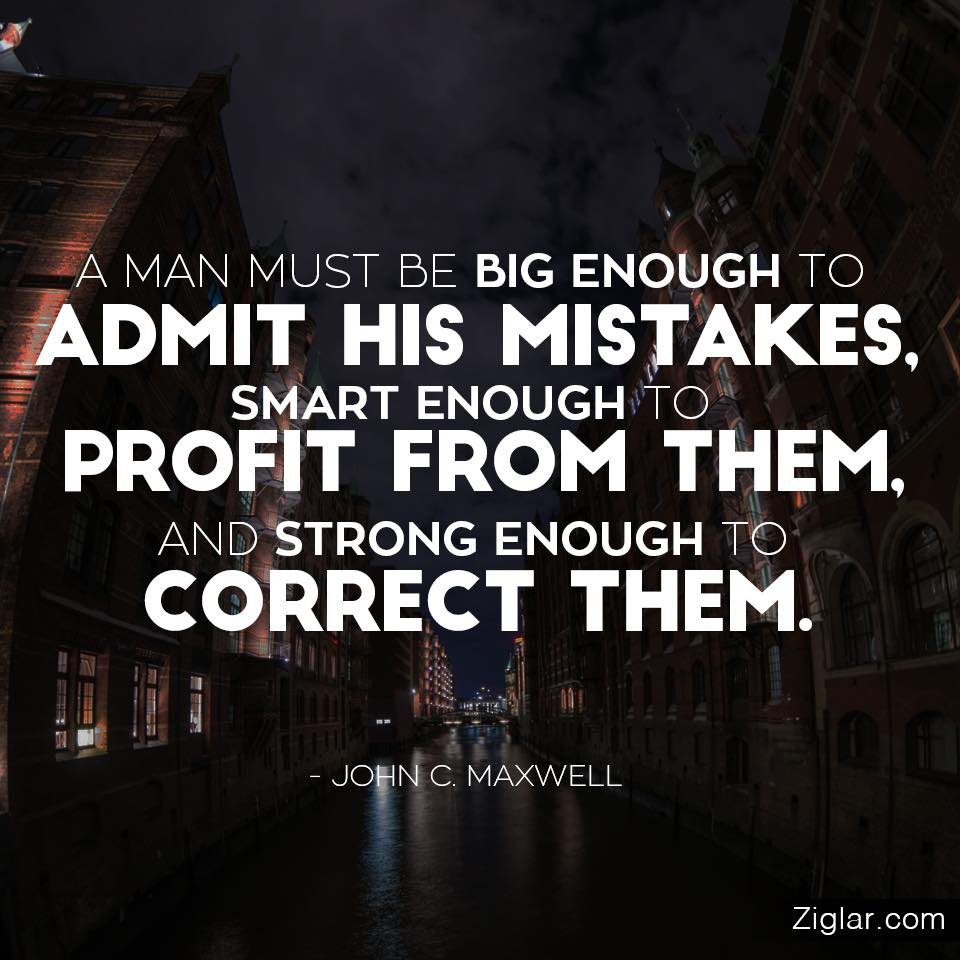 Part I: A New Creation

The first objection to Trump as a candidate that I have heard from Bible believers, is based on the vulgar eleven-year old video that was released a few weeks ago. It makes Mr. Trump sound like a deplorable human being. There is no question that Mr. Trump said these things at the time.

However, the person from eleven years ago is not the person who is running today. Have you never read:

Therefore, if anyone is in Christ, he is a new creation; old things have passed away; behold, all things have become new. 2 Cor 5:17.

For me, and every single one reading this, it is an undeniable fact that we have all done and said things we regretted in the past, that do not define us in our character or our actions today. Most of us have experienced the death of the old and the birth of the new, and understand that it is a real transformation with real implications and results in our lives. For us to say that old to new transformation is reasonable to expect of us, but impossible to expect of someone like Donald Trump, calls God a liar:

‘Surely, after my turning, I repented; and after I was instructed, I struck myself on the thigh; I was ashamed, yes, even humiliated, because I bore the reproach of my youth.’ Jer 31:19

Cast away from you all the transgressions which you have committed, and get yourselves a new heart and a new spirit. Eze 18:31

But Jesus looked at them and said to them, “With men this is impossible, but with God all things are possible.” Mat 19:26

As to whether old things have really passed away, we do have reliable, Biblical tests. The first test is the testimony of the man himself. This is the language of someone who has been humbled and who is and has repented:

“I’ve said and done things I regret, and the words released today on this more than a decade-old video are one of them.”

“I’ve traveled the country talking about change for America. But my travels have also changed me.”

“I have gotten to know the great people of our country, and I’ve been humbled by the faith they’ve placed in me.”

“I pledge to be a better man tomorrow …”

Believers, in your quest for a perfect candidate, are you in danger of rejecting God’s choice, whom God has allowed you to see even if by the action of his enemies, a wise heart soft toward Him?

The second test is the testimony of those who have witnessed his words and actions, who are in a position to know. As far as I know, no one but Dr. Dobson has publicly made the case for Trump’s conversion (although there is anonymous testimony that he referred to). But these Christian leaders have been in contact with him, have been asked by Trump to advise him, have prayed with him and/or counseled him, and publicly spoken about it or have had it written about:

Paula White who has had Trump as a guest on her radio program many times.

Kenneth Copeland : “No man can be successful as president of the United States without Your wisdom. And so we ask You today to give this man Your wisdom, boldly. Make sure and certain that he hears. Manifest Yourself to him,” Copeland prayed. “And we thank You and praise You for a bold man, a strong man and an obedient man.”

Dr. Ben Carson interview with James Robison on his decision to support Trump:

Dr. James Robison prayed with Donald Trump, where he asked for forgiveness for sins.

(Now I do not agree with the theological position of all of these leaders; I am just acknowledging that they are leaders and have testified.)

The picture that is being painted, as these testimonies are arranged in chronological order, is a man who, as has said, been on a journey which has changed him. They do not constitute proof of conversion. But they testify of repentance, of openness, of willingness, and of change. As Dr. Wallnau stated, has the church been so quick to reject an open man, that they are losing their opportunity to come alongside him and disciple him?

We have not gotten to the Torah yet, because the testimony of witnesses had to be established first.