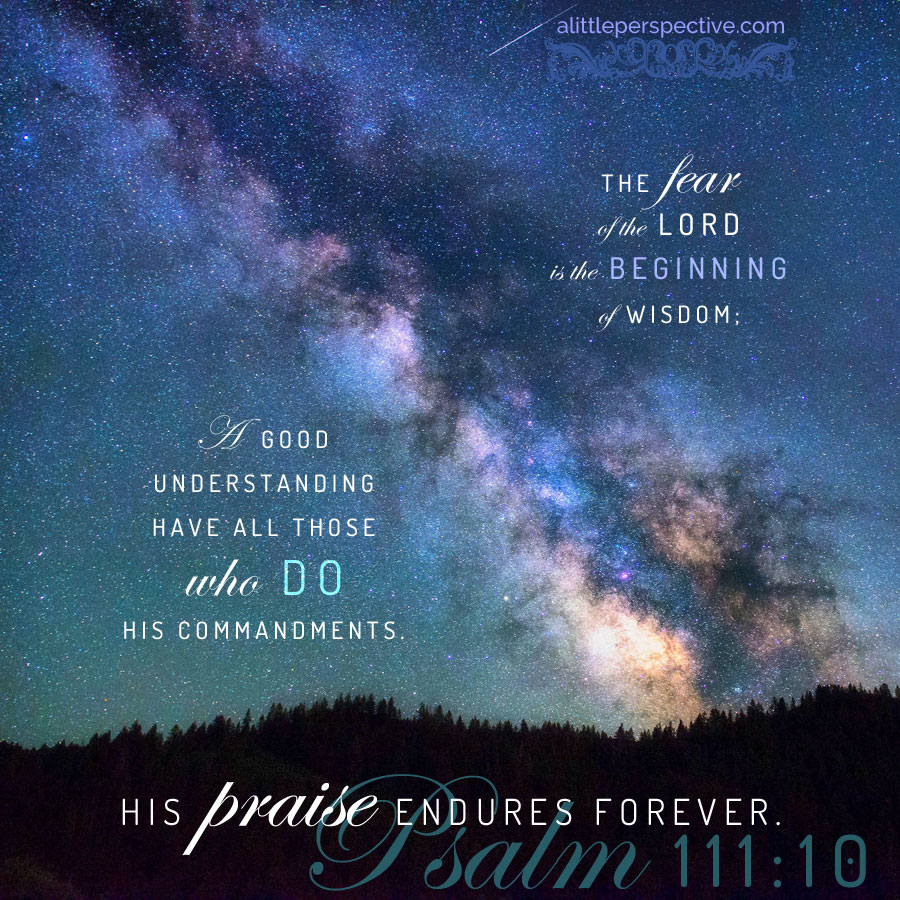 I promised a series on the Ten Commandments, and this will be the beginning of it. We will spend most of our time in Deuteronomy, because in the first chapter of Deuteronomy, it says that Moses began to “explain this law [torah].” Then Deuteronomy continues with a record of several speeches which Moses gave to Israel right before he died, and right before Israel entered the Promised Land under the leadership of Joshua. Moses’ speeches contained in Deuteronomy are the Lord’s explanation of the Ten Commandments! And we will see this as we go on.

But first, a note about the Hebrew. In Torah scrolls, the letters and spacings of the Hebrew has been carefully preserved just as Moses received it from the Lord’s mouth. In fact, the Holy Spirit gave Moses the Torah in five books. Each book has its own theme and purpose. Within each book, the Holy Spirit also gave Moses the paragraphs, with each paragraph designed to teach a certain point. In a Torah scroll, the paragraphs, called parshas in Hebrew (from whence we get our word paragraph), look like this:

You shall not eat their flesh, or touch their dead carcasses. aaaaaaaaaaaaa These you may eat of all that are in the waters … Deu 14:8b-9a

Then YHVH your God will bless you in all that you do.
All the firstborn males that come from your herd and your flock you shall sanctify to YHVH your God; … Deu 15:18b-19a

The second kind of paragraph break, called a parsha p’tuchah, ends all the writing on that line, and the next parsha must begin on the next line, not several spaces afterward. This paragraph break means we are going on to a new topic now.

Sometimes sentences are combined together in a single paragraph which seems crazy, as they at first glance seem to have nothing to do with each other. When you know, however, that the Holy Spirit put them together for a reason, then the treasure hunt begins to discover in what way the sentences are connected to teach the point the Holy Spirit is trying to convey. But because sentences sometimes go together, in the Torah scrolls, which seem at first glance to make no sense at all, the Hebrew paragraph breaks were not always preserved in our English Bibles. Our good English translators, scholars and grammarians all, read two sentences at seeming odds to each other and put them in their own paragraphs, LOL. But it is by paying attention to the paragraphs as the Lord intended them that the Holy Spirit has really opened up the streams of living water in the Torah for me, and so we will study it that way also.

Why did the Lord give His Torah this way? He is not casting His pearls before swine, but to His children, who love Him and His word, He wants to be understood! He wants us to get it, and He will help teach us! Remember as we learn, why we are learning to walk by the Lord’s Ten Commandments:

Oh that they had such a heart in them, that they would fear Me and keep all My commandments always, that it may be well with them and with their sons forever!” Deu 5:29

We are learning and obeying, so that it may be well with us, and with our sons after us. Our children will not be among the 90% of Christian children who go into captivity to the world, we have the Lord’s promise on that!

Update: Real life derailed my plan to finish this series, in 2007-2008. In 2008 we moved to Florida and I suffered some grave injuries in a terrible car crash which kept me away from blogging. Many of my readers lost track of me when Homeschool Blogger deleted my blogs because of my inactivity. When I was back on my feet I established a new internet home and began again:

« Law or Torah?
Schools the next al Qaeda target? »