You are here: Home / Family / work in progress / the suffering of fools 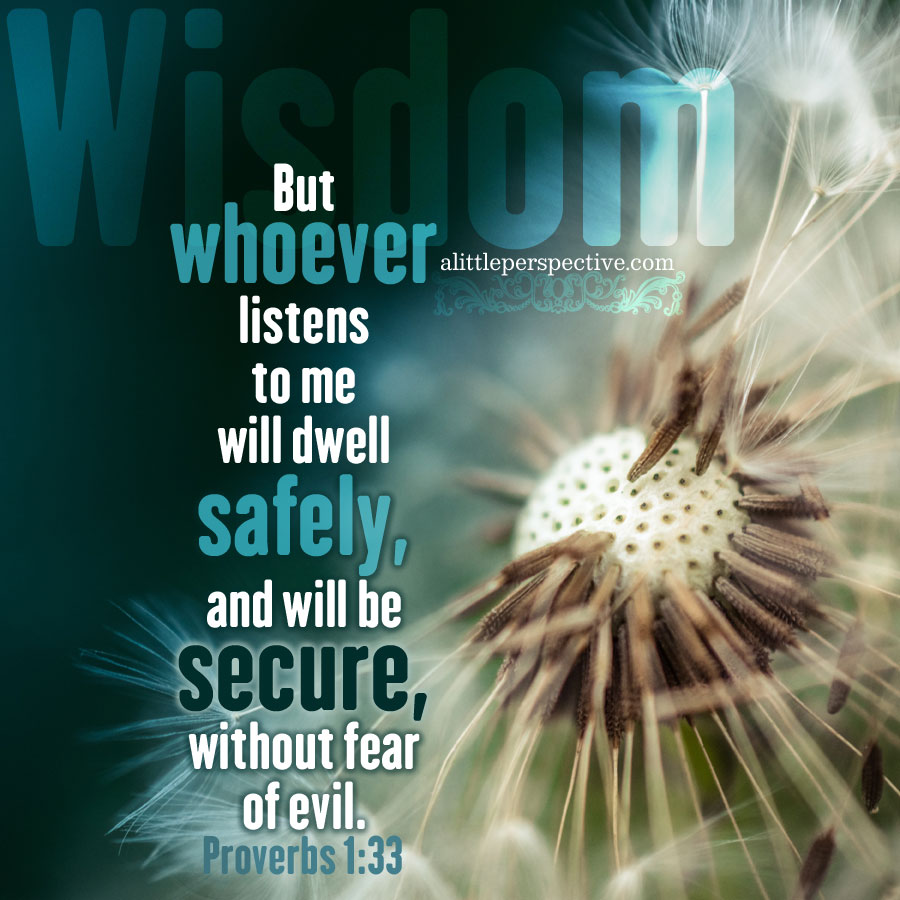 I believe there are three biblical answers to the question of why suffering? The first is that we live in a fallen world with human beings who have a sin nature from birth.

Foolish and sinful behavior carries within it painful consequences, like seeds, which grow up to produce the fruit of suffering in our lives.

Only those who are never foolish or who never sin are immune from suffering produced by the consequences of foolishness or sinfulness.

Does God ordain these specific consequences for us individually? I don’t believe He needs to: consequences follow like a spiritual law. Just as the natural law that seeds produce fruit after their own kind works without God’s supernatural intervention, so the spiritual law that the seed of disobedience produces the fruit of painful consequences after its kind is in effect.

Obedience in this life matters. Now it is true that our sins are forgiven us. Does forgiveness negate the consequences for sin in this life? I do not believe so. God can intervene and redeem the consequences, for example as He did for Josiah when he repented. But if He doesn’t, we cannot charge God with wrong, for consequences are always earned.

There are five kinds of fools described in Proverbs along with the consequences each can expect from their foolishness. The consequences are designed to wake the fool up from his foolishness, and thus save him from the final end of foolishness, which is destruction. The fool wakes up when his heart stops desiring foolishness and begins to fear God, and he sets his feet on the path of wisdom. Thus if God does not intervene and redeem the consequences of sin for us, we cannot charge God with not loving us, for the greater love chooses redemption from destruction over redemption from temporary unpleasantness.

Even the wise do not escape the need for correction, but the difference between the foolish and the wise is that the wise man, with his yielded heart, receives his correction gladly and learns from it.