You are here: Home / Bible Study / pneumatology (Holy Spirit) / the Spirit has not passed away 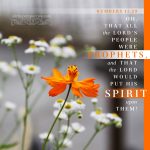 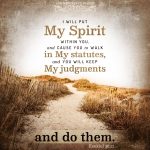 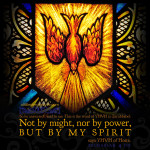 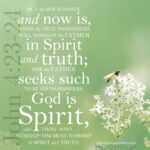 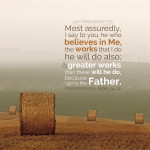 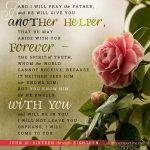 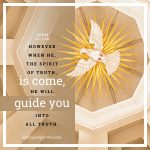 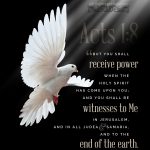 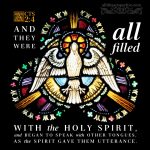 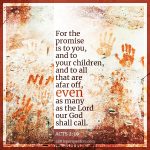 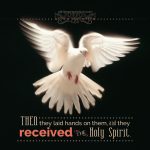 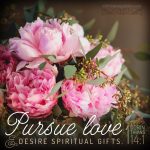 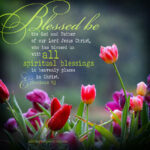 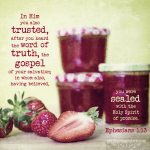 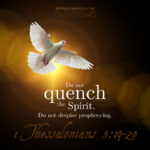 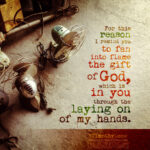 And yes, I mean the gifts and operation of the Spirit, the miraculous, the wondrous, the supernatural, has not passed away. I mean 1 Cor 12 full on gifts of the Spirit has not passed away. When Jesus was transfigured and He shone with the glory of God that is His, but now visible to the world, Moses and Elijah appeared with Him on the mount. Moses is the obvious allusion to the Law of God and the commandments of God. Believers, obedience to commandments has not passed away. Elijah is the obvious allusion to the Spirit of God, to the gift of prophecy and the gift of prophets. But if you do a study of the life of Elijah in the Old Testament, you find, not just the gift of prophecy, but of all the Old Testament prophets, he was the one most doing the miraculous things of the Spirit of God, just like Jesus, just like the first century church.

Now as they came down from the mountain, Jesus commanded them, saying, “Tell the vision to no one until the Son of Man is risen from the dead.” And His disciples asked Him, saying, “Why then do the scribes say that Elijah must come first?” Jesus answered and said to them, “Indeed, Elijah is coming first and will restore all things. Mat 17:9-11