You are here: Home / Perspective / philosophy / the root of freedom of speech 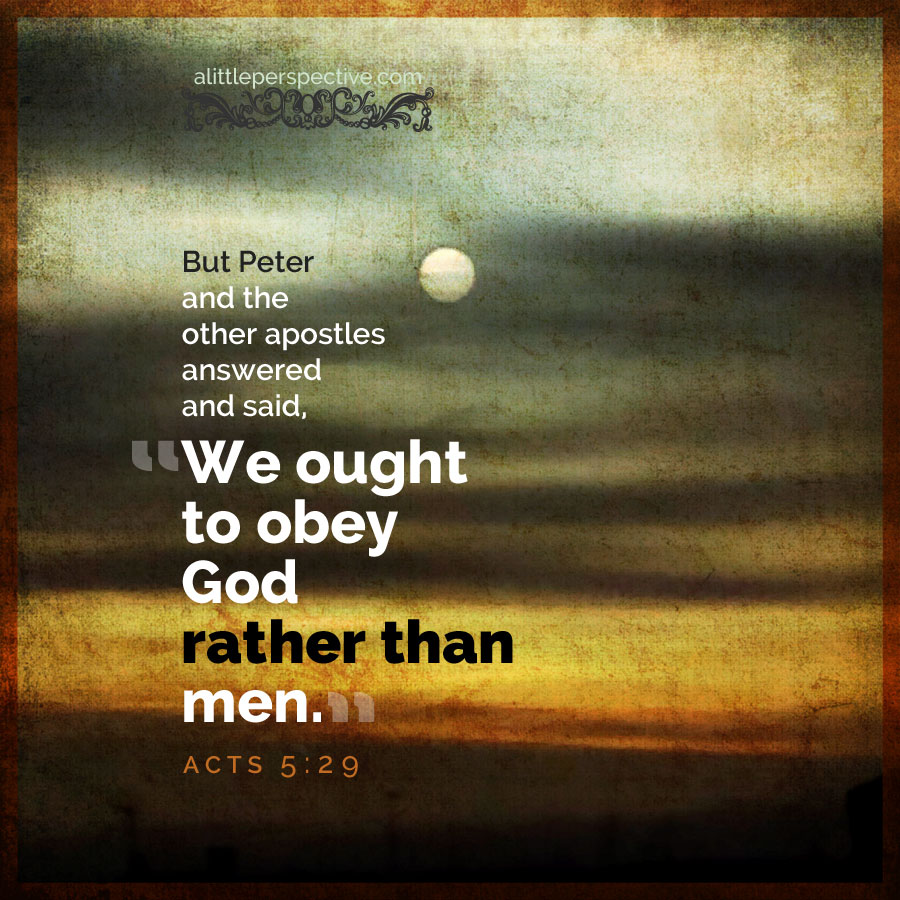 Freedom of speech is a Western idea because it is first a biblical idea. The prophets often spoke uncomfortable things to the kings of Israel and the surrounding nations. Jesus’ preaching often riled the Jewish leaders of His day. When Peter and John were punished by the Jewish leaders  for teaching in the name of Jesus, and charged them not to teach in His name again, they responded, “We must obey God rather than men.”

The Hebrew culture recognized that God often spoke through men, therefore freedom of speech was allowed because words may convey truth. The Israelites further understood that God could speak His truth, not only through the prophets or even the righteous, but through donkeys, if necessary; through the heathen, at times, even without their conscious submission to God. Thus the value came to center on the truth content of the statement, regardless of the mouth it came from.

The underlying axiom is that God’s speech equals truth, and truth helps. Truth blesses a person, and a people, and nations. Truth edifies, encourages, convicts of sin, and thus hopefully leads to righteousness. Truth promotes life and happiness. Jesus taught that it is the liar and the father of lies who promotes theft, death, and destruction.

So Abel was murdered by Cain, Joseph was sold as a slave, Elijah was pursued by Jezebel, Daniel was thrown to the lions. Jesus was crucified on the cross. All but one of the apostles were killed, instead of living out their lives and dying a natural death. Reformers were burned at the stake. And cartoonists, of all people, are in hiding because their lives are being sought too.

Thomas Jefferson said that the rights of freedom are “formidable to tyrants only.”  That is a true statement.

« Reason to be hopeful
My weekend »

#ShabbatShalom! Have a lovely celebration of rest!

The command for the Day of #Atonement is that we a

"In the world you will have tribulation; but be of