You are here: Home / Florida / The Ringling Mansion

We didn’t take the tour – Mondays are not free days for that – but we did walk around the exterior and ooh and awe at the architectural detail. (The first four photos are stock photos, to give you an idea of just how massive the mansion is.) 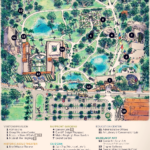 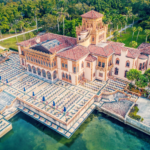 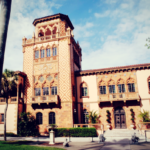 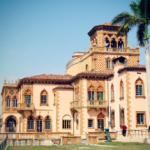 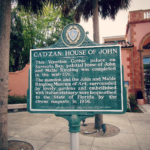 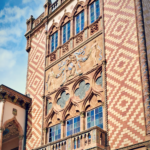 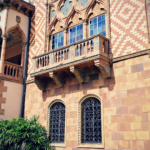 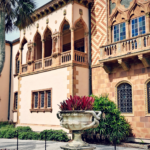 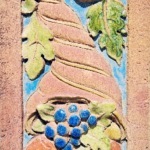 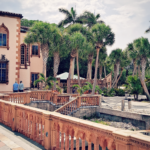 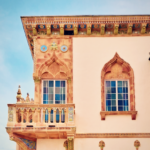 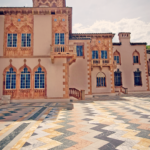 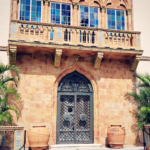 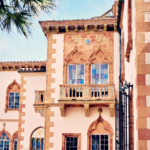 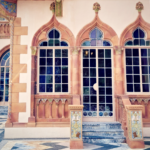 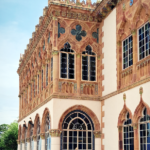 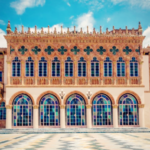 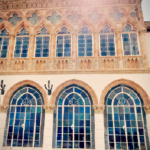 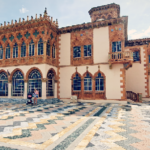 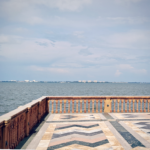 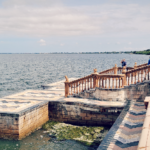 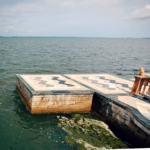 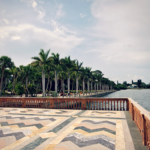 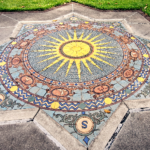 The compass inlaid in the walk up to the mansion is surrounded by the Zodiac symbols. In fact Mabel Ringling was a spiritist, a popular religion among the elites at the turn of the century. The Ringling grounds used to be a haunt of demons until repeated assault by Christians, invoking the blood of Yeshua and the authority of His name, drove them out. I included the picture of the compass, because before astrologers appropriated the zodiac for themselves, it was a beautiful declaration of the Gospel written in the stars, placed there by YHVH at the creation of the world, where no man or demon or devil could erase it. And Mabel is unwittingly declaring the Gospel of grace.