You are here: Home / Family / parenting / the proud fool 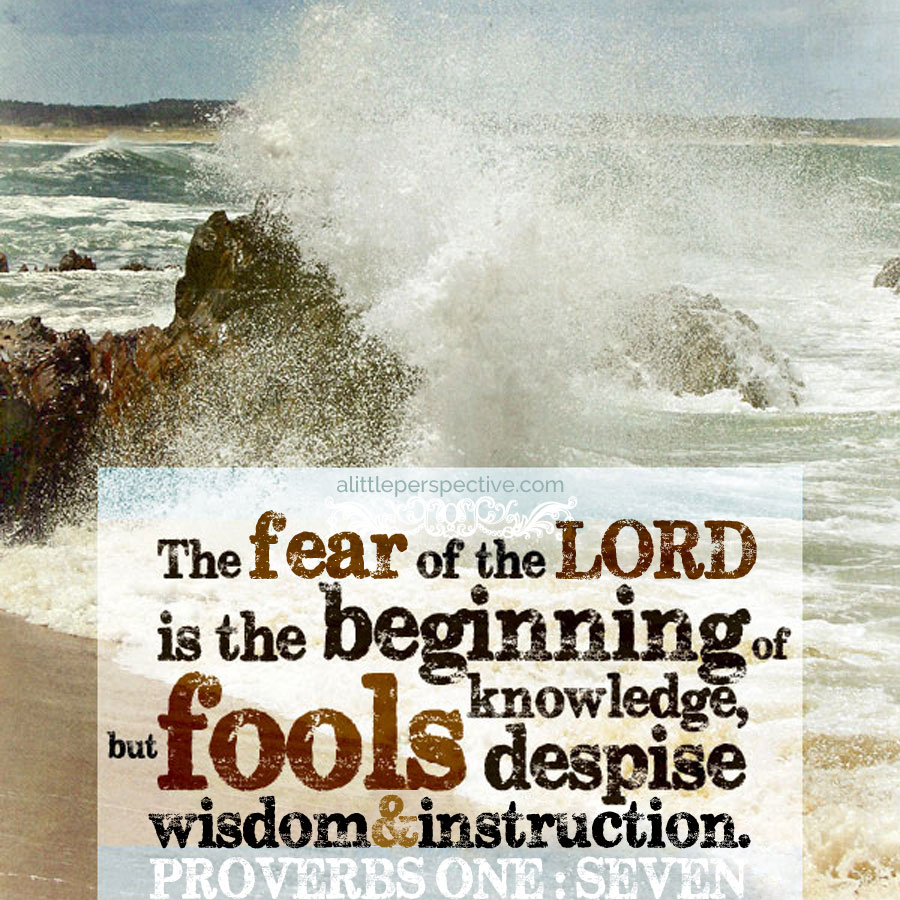 Many English words come from Hebrew roots, as Hebrew is the mother tongue from which all the tongues were divided at Babel. I believe our English word “evil” comes from this Hebrew word for fool.

The parable the pictographs are telling is of power or pride (aleph) yoked   (vav) to control (lamed); i.e., one controlled by pride.

The fear of the LORD is the beginning of knowledge: but fools   H191 despise wisdom and instruction. Pro 1:7

Pride goes before destruction, and a haughty spirit before a fall. Pro 16:18

Before destruction the heart of a man is haughty, and before honor is humility. Pro 18:12

When the proud heart is brought low, the public humiliation (stocks were a tool of public humiliation) brings correction. In other words, parents must let their teens suffer the consequences of their foolishness, as it is the only thing that will correct them so that they turn from folly and gain wisdom.

Suffering consequences will bring its own public humiliation. The only thing that parents accomplish by purposefully humiliating their children publicly, is establishing the root of rebellion even more firmly. It severs their heart from yours, something one would not wish on their worst enemy.

Parents who do not let their teen children, who are proud- talking fools, suffer the consequences of their foolishness, are not acting in love toward them!