You are here: Home / Perspective / america and nation / The President did not concede, part two 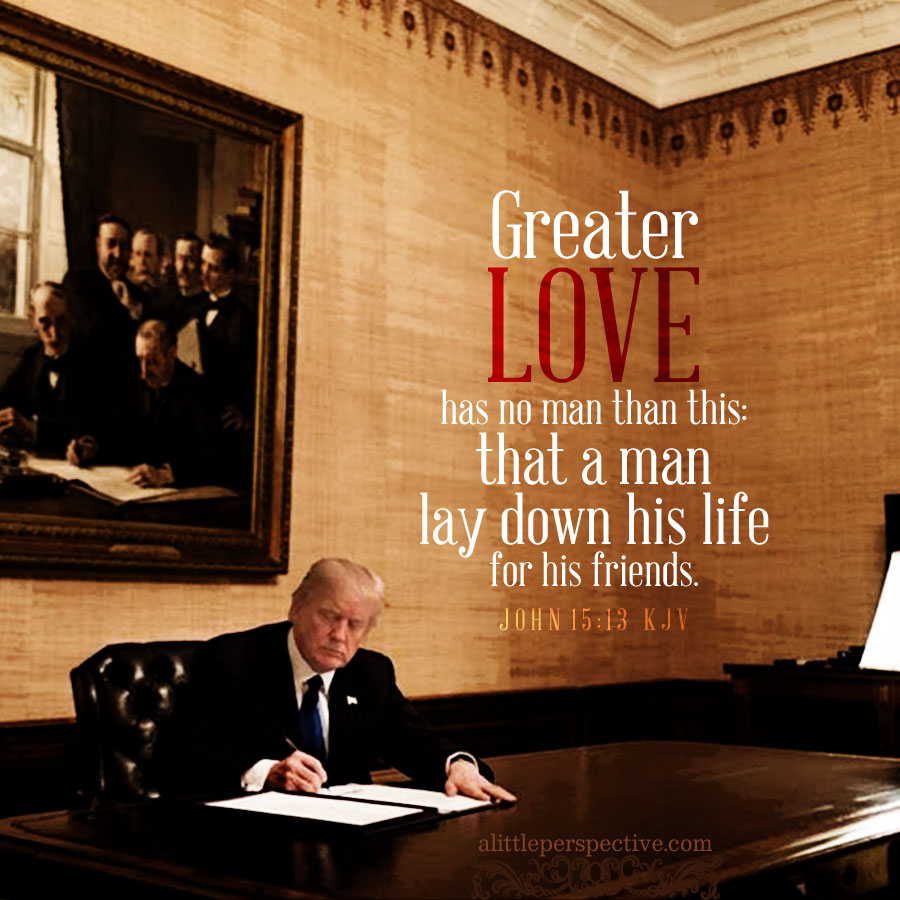 So I have been up for two days, unsettled and praying for us, our country, and the President. It is very unusual for my spirit to be unsettled for that long. And I felt the pressure, like being in a vise, from the enemy, to just accept that he has has won a great victory over the people of God. But early this morning the Father showed me something He has been leading up to since this began.

You have to remember that Trump is a Cyrus type. Cyrus released the people of God from their captivity to Babylon and sent them home on their first return to the land. Guess what? Our elections have been, for decades, a system of Babylon, whereby satan-worshiping, God-hating, God’s-people hating, and Israel-hating evil people have been placed into positions of power, using our votes (which we now know how they switch).

In not just this area, but in so many others where Babylon has held sway, their power is being broken. Trump as a Cyrus type is releasing the people of God from their captivity to Babylon in order to send them home on their second return to the land. Spiritually, this is all about the Second Exodus! That is why the demonic spiritual pressure has been so great.

Cyrus was a Messiah type – YHVH called him “His anointed one” – and we are seeing God place the same mantle of Messiah-type on President Trump. He is a true shepherd leader of his people, who is being betrayed by everyone who should have stood by him while they crucify him. And this is the most Messiah-type characteristic of all, his resolute opposition to lawlessness.

Let’s engage in some logical thinking. In all Trump’s statements since the 6th, he emphasized that Lawlessness cannot be tolerated. And now everyone thinks he will concede to the most lawless election steal in history orchestrated with support from enemies, foreign and domestic? He swore on his mother’s Bible to defend the Constitution. That might not mean anything to some, but it means something to President Trump. A lot can happen in 10 days, and now the world knows who the rats are when they jump a ship “they think” is sinking.

The peace of my spirit has returned, now that I have finally heard this message from the Father.

Just some thoughts to leave with you. This was posted on my social media this morning. I cannot verify it. But it makes sense of so many Q posts! Just file it in the back of your brain, and time will tell. And follow me on parler.com @alittleperspective if these events are of interest to you. 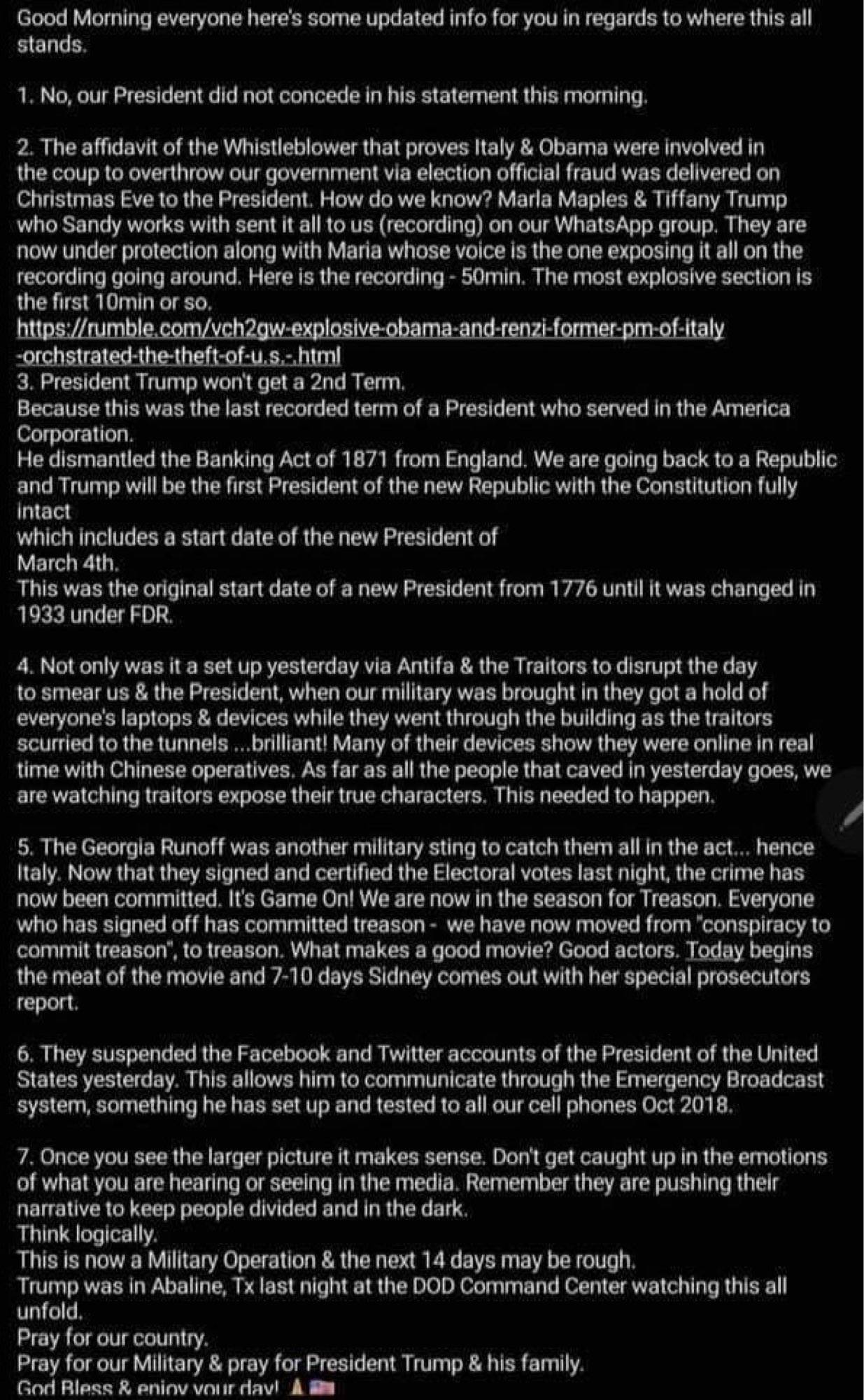