You are here: Home / Perspective / philosophy / The illogic of naturalism 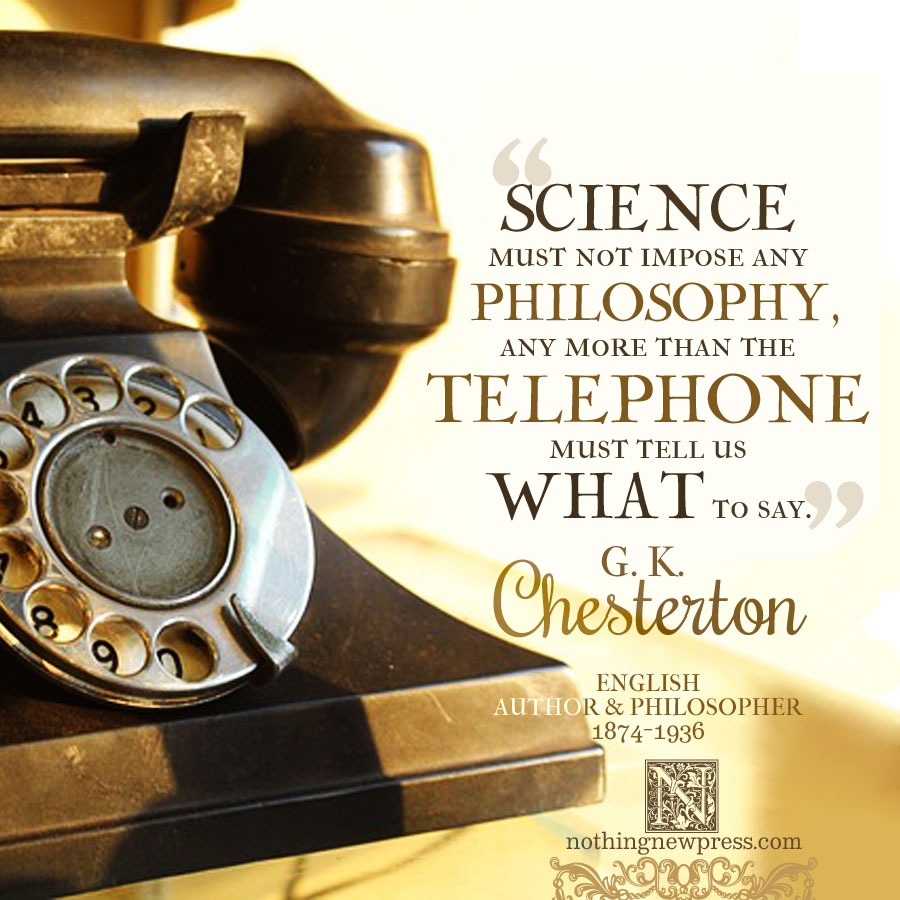 “For some time, the religious right has decried “secular humanism,” a philosophy that rejects the supernatural or spiritual as a basis for moral decision-making. But now, nonbelievers are vigorously fighting back.”

“Two particularly provocative books, in fact, hit the top of Publishers Weekly’s religion bestseller list in December. No. 1, “The God Delusion,” by evolutionary biologist Richard Dawkins, and No. 2, “Letter to a Christian Nation,” by writer Sam Harris, are no-holds-barred, anti-religion polemics that call for the eradication of all manifestations of faith.

“‘I am attacking God, all gods, anything and everything supernatural, wherever and whenever they have been or will be invented,’ declares Dr. Dawkins, the famed Oxford professor who wrote The Selfish Gene.”

“Yet the authors are anything but modest about their efforts to supplant faith with pure scientific rationality.”

“Many nontheists don’t share this militant perspective, but have decided that keeping silent in religious America no longer makes sense. They are astonished that a majority of Americans question evolution and support teaching intelligent design in the science classroom. They are distressed over polls that show that at least half of Americans are unwilling to vote for an atheist despite the Constitution’s requirement that there be no religious test for public office. And they contend that in recent years, Congress has passed bills and the president has issued executive orders that have privileged religion in inappropriate and unconstitutional ways.”

It is interesting that Dr. Dawkins claims he is attacking all gods, but in reality he is attacking all gods but his own: scientific rationality. To claim that nature is all that exists, and that what can be proved in a science lab is the end of everything; that supernature does not exist, is a statement of belief. “Nature is all that exists” is a statement which must be taken on faith, for it in itself cannot be proved.

In fact, the statement “Nature is all that exists” may have been disproved over 70 years ago. In the early part of the 20th century, nearly all career mathematicians (like Bertrand Russell) were busy trying to prove that arithmetic was self-consistent, something heretofore taken for granted but called into question when intuitive set theory (Broken link, active January 4, 2007) was shown to be inconsistent.

“After nearly three decades the search ended in 1931, when Kurt Godel published an unsettling proof. His proof had two profound conclusions.

“First, Godel showed that all efforts to prove arithmetic to be free from contradictions are doomed to failure. Arithmetic cannot be proven consistent. In fact, no system powerful enough to include arithmetic is capable of proving itself consistent. (“Godel’s Proof,” Scientific American, June 1956, see What is Godel’s Proof?).

“[Second,] Godel showed a basic limitation in the power of the axiomatic method. He showed that any mathematical system powerful enough to contain arithmetic within itself is essentially incomplete. … This is called Godel’s Incompleteness Theorem. … [Godel] showed there exists mathematical truth that can never be proven true. There exists truth forever out of reach of the axiomatic method. There exists truth we can never ‘observe’ to be true by examining a superstructure of reasoning. … This is like proving the existence of the supernatural.”

Dr. ReMine explains the details wonderfully well in his excellent book, another of the treasures of my library. Nontheists, by limiting that which exists to that which can be proved by rationalism employed by finite human understanding, must ignore the principles of the disciplines on which they rely — mathematics and science — in order to live under that limitation. Naturalism and rationalism are both philosophies, and not science at all; but they masquerade as science. In truth, they seek to silence any other philosophy which is not naturalism, something WAY OUTSIDE the scope and purview of science proper. Thus the illogic.

« the babylon connection, part two
Friday night at the movies »