You are here: Home / Home / natural healing / the day of discouraging news 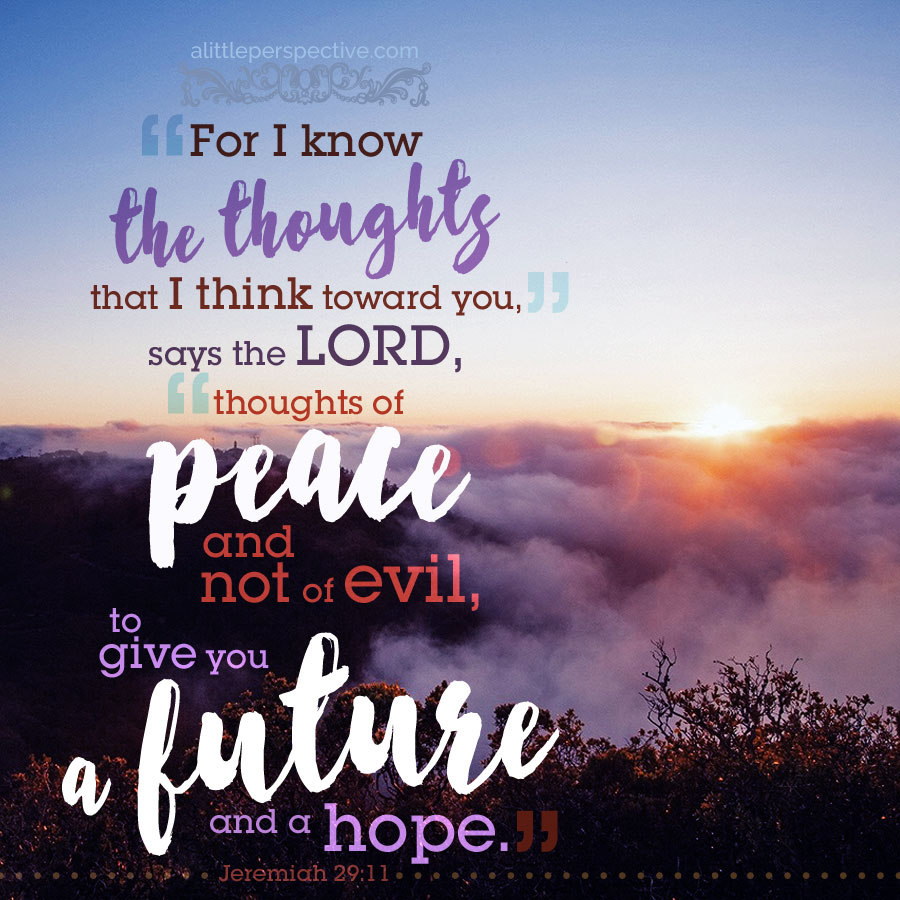 “Don’t believe bad reports or discouraging news. There will be something positive as a result.”

“For I know the plans that I have for you,” declares the Lord, “plans for good and not for evil, to give you a future and a hope.” Jer 29:11

I believe the word of God is true, from Genesis 1:1 to Revelation 22:21. When a circumstance we see with our eyes does not match what we see as truth in God’s word, it is the circumstance that is out of sync with reality, not the word of God. God has very kindly used difficulties in my life when I was younger, to teach me that His word is true and trustworthy, and I can stand upon it without wavering.

A pastor once told me, when he gets discouraging news, or a bad circumstance comes up in his life, instead of fretting over it or letting it depress him, he had learned to look to the Lord and say, “Well, Father, it will be interesting to see how You are going to work this out for Your glory!” There is that expectation, again, that God is on His throne, that He accepts the responsibility and exercises the authority that being the One on the throne entails, that He is able to work and effect change, and that the end result will be positive and not negative.

I can honestly say that having this attitude of hopeful expectation of good in the end, in the face of the discouraging news of breast cancer, protected my heart from fear. The Lord enabled me to come before Him in peace, and to listen for His strategy to combat the cancer going forward.