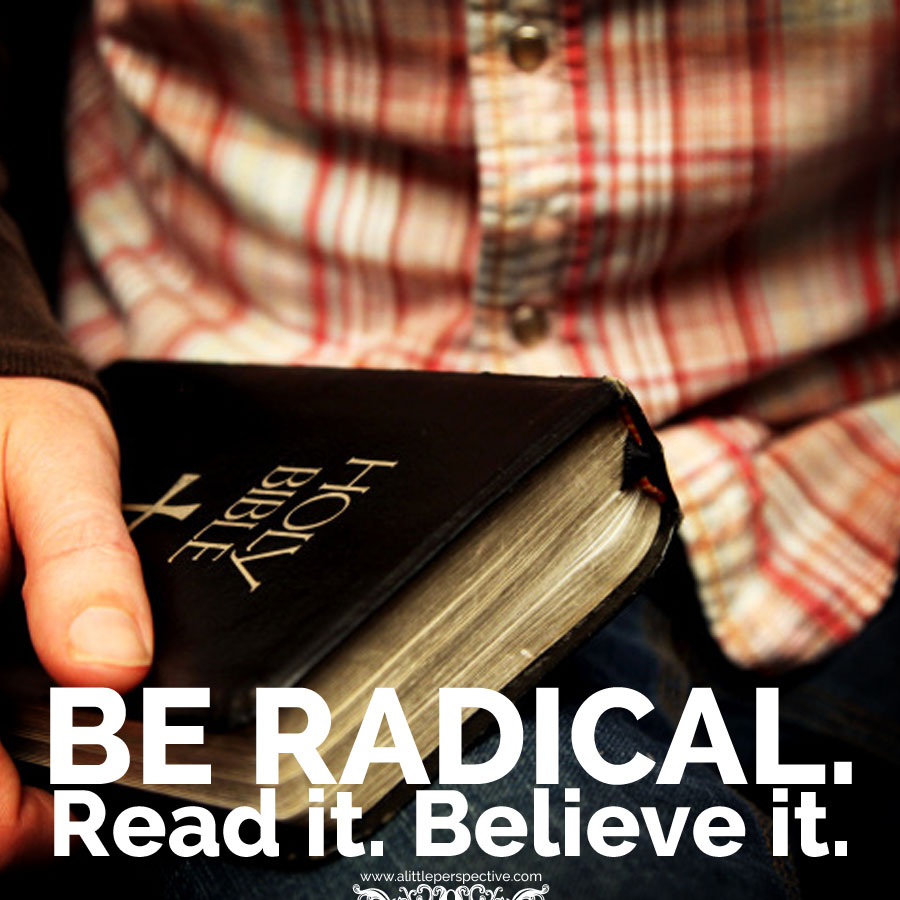 In the very beginning, the Scripture tells us:

In the beginning God created the heavens and the earth. The earth was without form, and void; and darkness was on the face of the deep. And the Spirit of God was hovering over the face of the waters. Then God said, “Let there be light”; and there was light. Gen 1:1-3

God had a reality that He envisioned, and that reality was light. But what He was faced with, the reality that was, was darkness. He did not remove the darkness by wrestling it away. He did not even waste any time or breath commanding the darkness to do anything. He removed the darkness by turning on the light. This is a very important next principle of spiritual warfare. When you are faced with a dark or negative reality, speak light to it, speak truth to it, speak the positive opposite to it.

God has chosen the things which are not, to bring to nothing the things that are. What does that mean? In the beginning, the thing that was, was darkness. That was the present reality. Light was a thing which was not … yet. Light was the positive opposite. God chose something only He could envision, that is, light, to bring darkness to nothing. So how did He bring the positive opposite forth? He spoke His word: Let there be light. Let that which is truth, let that which is positive, BE.

But here is the beauty of it. I am sure God is delighted when we pray for world peace. But there are people and circumstances and situations right in our neighborhoods and among our coworkers, and friends and family, that are little pockets of darkness. Start there! Find the Scriptures that are the positive opposites of that dark reality, and begin speaking, Let there be light to it, just as I did with my friend.

This is why it is so important for we who are the called, even though we are the foolish, weak, and despised, to know the written word of God from front to back. We must know and be very familiar with what God has already said. We live in a fallen world filled with dark realities. But God has revealed truth to us by His word. It is His word that is our plumb line. It is His word that we must measure each of our circumstances against, so that we might bring His word to bear against whatever is crooked, to make it straight.