You are here: Home / Bible Study / job / sons of God and morning stars 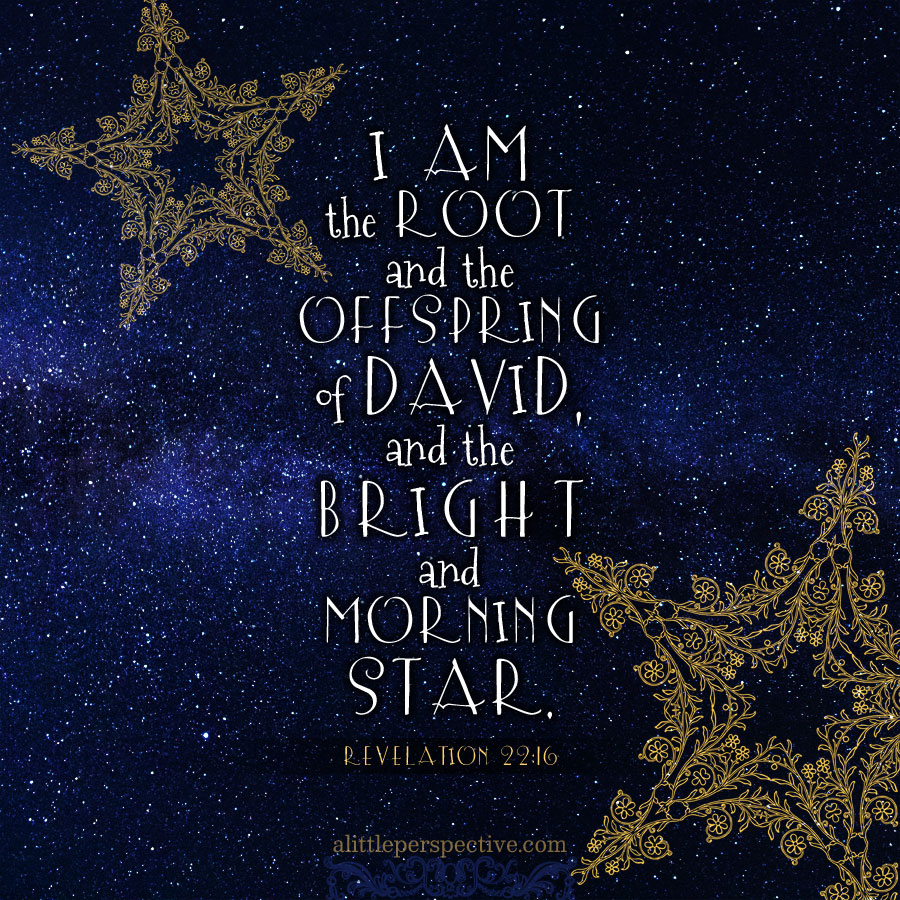 “Where were you when I laid the foundations of the earth? Declare, if you have understanding. Who has laid its measures, if you know? Or who has stretched the line upon it? On what are its foundations fastened? Or who laid its cornerstone; when the morning stars sang together, and all the sons of God shouted for joy?” Job 38:4-7

The use of “sons of God” in Job 38:7, who were present with God when He laid the cornerstone for the foundation of the earth, who is Messiah Yeshua, shows that in this case it cannot be talking about sons of the gods or sons of the rulers. These sons of God were not human men.

Gesenius commented that elohiym sometimes can mean angels, based on the authority of Heb 1:6 and 2:7, 9.

And again, when He brings in the first begotten into the world, He says, And let all the angels of God worship Him. Heb 1:6

Confounded be all they that serve graven images, that boast themselves of idols: worship Him, all you gods. (H430)

where elohiym in Hebrew is translated as “angels” according to the apostle’s translation.

You made him a little lower than the angels; You crowned him with glory and honor, and did set him over the works of Your hands: Heb 2:7

This passage is quoting Psa 8:5,

For You have made him a little lower than the angels (H430), and have crowned him with glory and honor.

where elohiym in Hebrew is translated as “angels” according to the apostles’ translation.

But we see Jesus, who was made a little lower than the angels for the suffering of death, crowned with glory and honor; that He by the grace of God should taste death for every man. Heb 2:9

Here the passage reaffirms the meaning of the quoted Hebrew in Heb 2:7, that “angels” was meant by elohiym.

So it is very possible that angels are meant by “sons of God” appearing in Job 38:7. Who were the morning stars who sang? Stars often appear in Scripture as a metaphor for both spiritual and natural rulers.

How are you fallen from heaven, O day star, son of the morning! How are you cut down to the ground, you who cast lots over the nations!  And you said in your heart: “I will ascend into heaven, above the stars of God will I exalt my throne, and I will sit upon the mount of meeting, in the uttermost parts of the north; I will ascend above the heights of the clouds; I will be like the Most High.” Isa 14:12-14

Isaiah 14:12-14, according to most commentators (with whom I agree), is speaking of ha’satan the adversary, who sought to exalt himself co-equal with God instead of subordinate to God. He was attempting to usurp the place held by Messiah Yeshua, the true bright and morning star.

I shall see him, but not now: I shall behold him, but not nigh: there shall come a Star out of Jacob, and a Scepter shall rise out of Israel, and shall smite the corners of Moab, and destroy all the children of tumult. Num 24:17

We have also a more sure word of prophecy; so that you do well to take heed, as unto a light that shines in a dark place, until the day dawn, and the day star arise in your hearts. 2 Pet 1:19

“I am the root and the offspring of David, and the bright and morning star.” Rev 22:16

Stars appear as metaphors for angels, that is, godly spiritual authorities in Scripture:

The kings came and fought, then fought the kings of Canaan in Taanach by the waters of Megiddo; they took no gain of money. They fought from heaven; the stars in their courses fought against Sisera. Jud 5:19-20

And He had in His right hand seven stars: and out of His mouth went a sharp two-edged sword: and His countenance was as the sun shining in His strength. Rev 1:16

And there appeared a great wonder in heaven; a woman clothed with the sun, and the moon under her feet, and upon her head a crown of twelve stars. Rev 12:1

(The woman is Israel, the wife of YHVH, who bears His Son Messiah Yeshua, crowned with the stars of the twelve tribes.)

Stars also appear as metaphors for fallen angels, that is, corrupt spiritual authorities in Scripture:

But you have borne the tabernacle of your Moloch and Chiun your images, the star of your god, which you made for yourselves. Amo 5:26

Yes, you took up the tabernacle of Moloch, and the star of your god Remphan, figures which you made to worship them: and I will carry you away beyond Babylon. Act 7:43

And it waxed great, even to the host of heaven; and it cast down some of the host and of the stars to the ground, and stamped upon them. Dan 8:10

These are spots in your feasts of charity, when they feast with you, feeding themselves without fear: clouds they are without water, carried about by winds; trees whose fruit withers, without fruit, twice dead, plucked up by the roots; raging waves of the sea, foaming out their own shame; wandering stars, to whom is reserved the blackness of darkness for ever. Jude 1:12-13

And I beheld when he had opened the sixth seal, and, lo, there was a great earthquake; and the sun became black as sackcloth of hair, and the moon became as blood; and the stars of heaven fell to the earth, even as a fig tree casts her untimely figs, when she is shaken by a mighty wind. Rev 6:12-13

And the fifth angel sounded, and I saw a star fall from heaven unto the earth: and to him was given the key of the bottomless pit. Rev 9:1

And there appeared another wonder in heaven; and behold a great red dragon, having seven heads and ten horns, and seven crowns upon his heads. And his tail drew the third part of the stars of heaven, and cast them to the earth: Rev 12:3-4

And there was war in heaven: Michael and his angels fought against the dragon; and the dragon fought and his angels, and prevailed not; neither was their place found any more in heaven. And the great dragon was cast out, that old serpent, called the Devil, and Satan, who deceives the whole world: he was cast out into the earth, and his angels were cast out with him.  Rev 12:7-9

So far we have seen sons of God refer to men, albeit rulers of men, and to angels or fallen angels. What if there is a connection between the two?

Spiritual and natural rulers
Goat demons, then and now
The origin of the goat demon in antiquity