You are here: Home / Perspective / america and nation / signs in the heavens 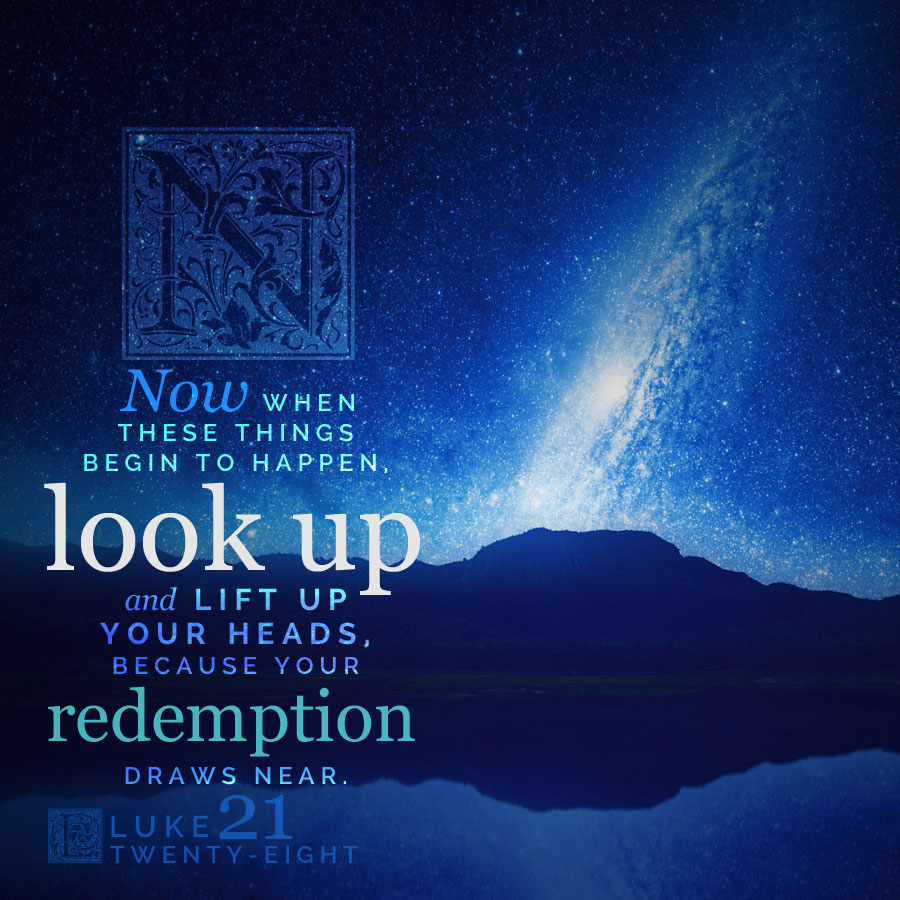 I’ve had a few folks ask me about today’s solar eclipse. In Scripture, a solar eclipse as a Gen 1:14 sign in the heavens denotes the eclipse of a ruling power, as the sun is the ruler of the Day (Gen 1:16).

That this total eclipse occurs over the U.S. from sea to sea, something that has not happened since 1776, is significant, I think. What ruling power was eclipsed in 1776 over the United States? That would be King George III of Britain.

So what does that mean for us? Well, it seems to mean a ruling power connected with the United States will be eclipsed. Some are saying it’s a doom and gloom portent but I am not convinced it will be that. But I am watching, waiting, and praying, and I am convinced God will prevail over His enemies! Join me, will you?

Update: Isn’t it interesting that the eclipse will show the image of a “diamond ring” the size of the whole world (thank you to a reader for pointing this out!) I believe if anything a great world wide revival is coming and perhaps its beginning will be in the United States, spreading to the whole world. The ruling power to be eclipsed, then, is the enemy of God and man, over hearts and minds! Yahoo!

Update II: For another perspective on the spiritual and prophetic meaning of today’s solar eclipse, see Grace in Torah’s A Woman Will Encompass a Man. Loved it!

Some of my past blog posts on end times and the signs in the heavens:

The Revelation of Jesus Christ Revealed