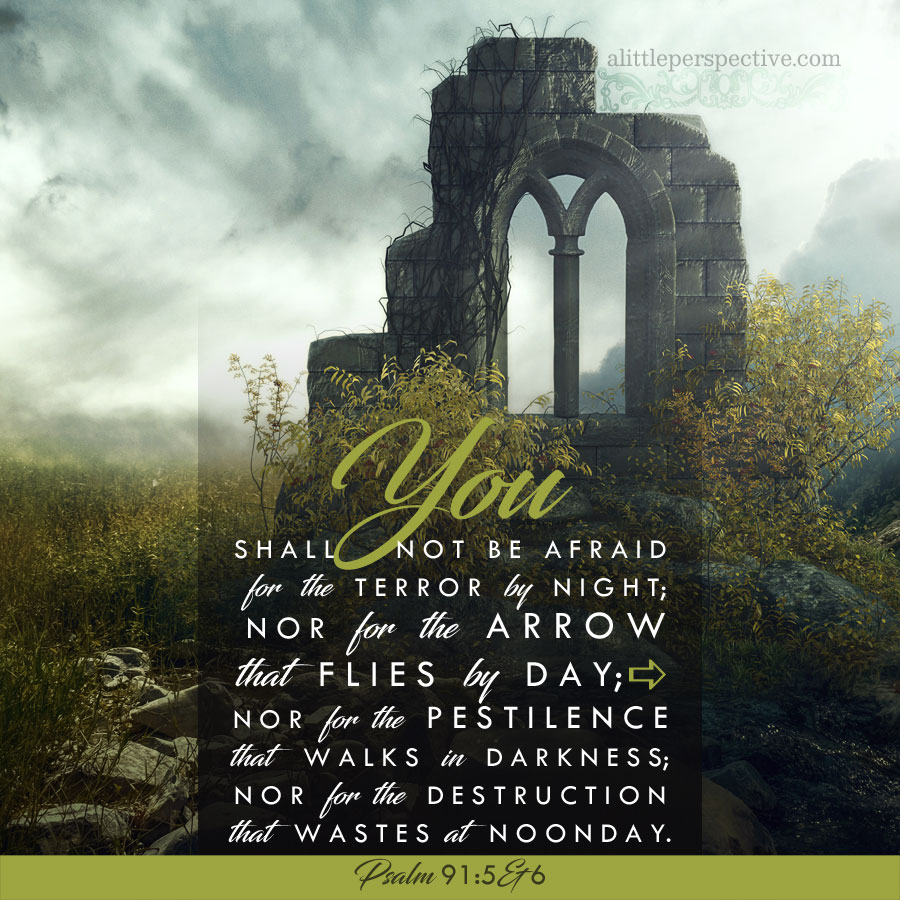 Nor for the pestilence that walks in darkness; nor for the destruction that wastes at noonday. Psa 91:6

The above is not only the first occurrence, but the only occurrence of shuwd in Hebrew Scripture.

Strong’s H7736 שוד shuwd, a primitive root meaning, “to be strong, powerful;” but only in the ability to act with violence, thus “to ruin and lay waste.” The 3-letter root is shin + vav + dalet.

Cognate words from the same primitive root include “breast,” and “slope,” from the shape of a breast. The story, then, is: Two (shin) which (vav, as a connection linking the two clauses together) hang (dalet, as a door hangs in a doorway). According to the Ancient Hebrew Lexicon, its relation to “ruin and lay waste” is that breasts which are dried up and shriveled are laid waste.