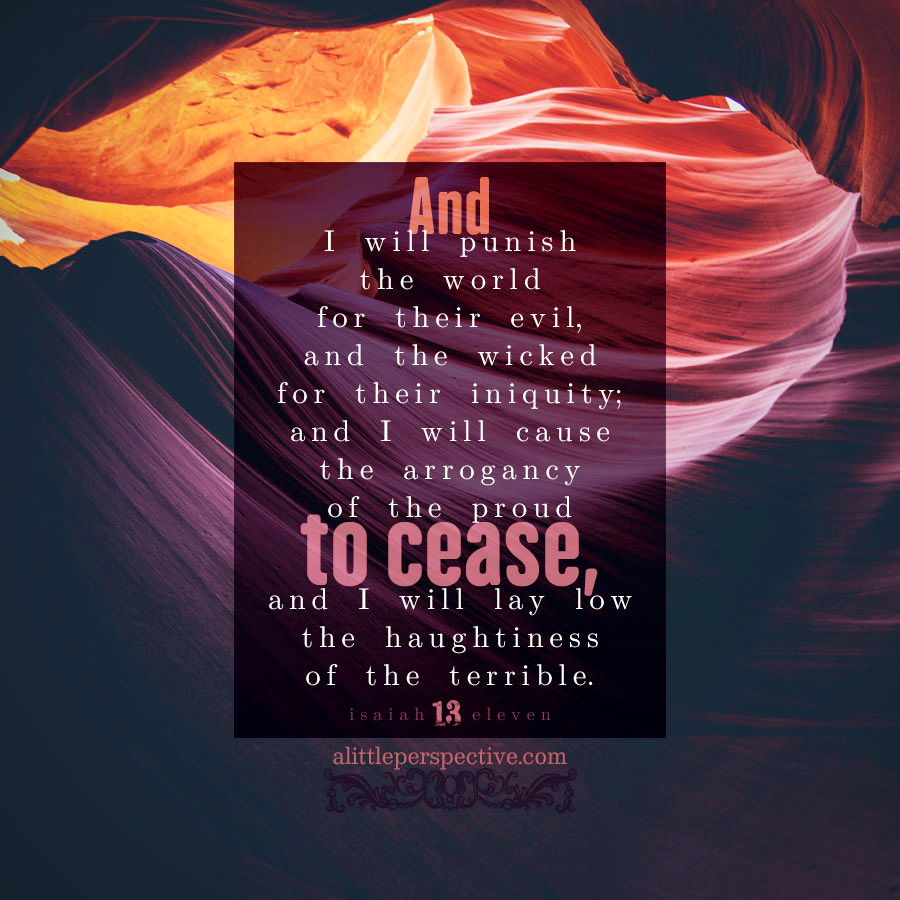 The story: The pey + lamed tells of speaking (pey) to one in authority (lamed) in order to plead a case, redress wrongs, or simply to ask for an extension of undeserved mercy, as Abraham went before YHVH to plead the case for the righteous of Sodom. When someone comes before authority to make such a request, they bow themselves down to acknowledge the greater in authority, power, and status. The shin is acting as a multiplier, multiplying (shin, x2) the lowliness of the one who is bowing himself down (pey + lamed), thus indicating the lowest of the low.