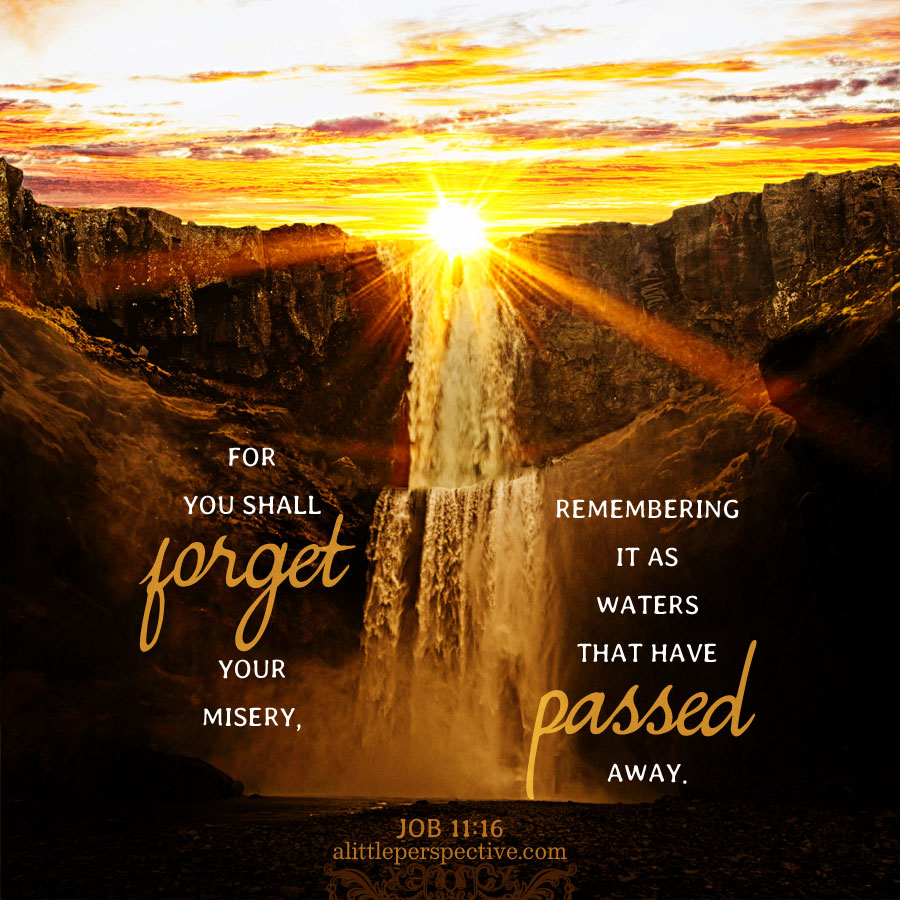 Until your brother’s anger turn away from you, and he forget what you have done to him: then I will send, and fetch you from there. Why should I be deprived also of you both in one day? Gen 27:45

The story: Breath passes through the teeth (shin) as an opening (kaph) in a wall (chet).  When we forget something, it escapes us as breath escapes the body. How interesting, though, the implication that what we remember we keep enclosed behind a wall or a fortification.