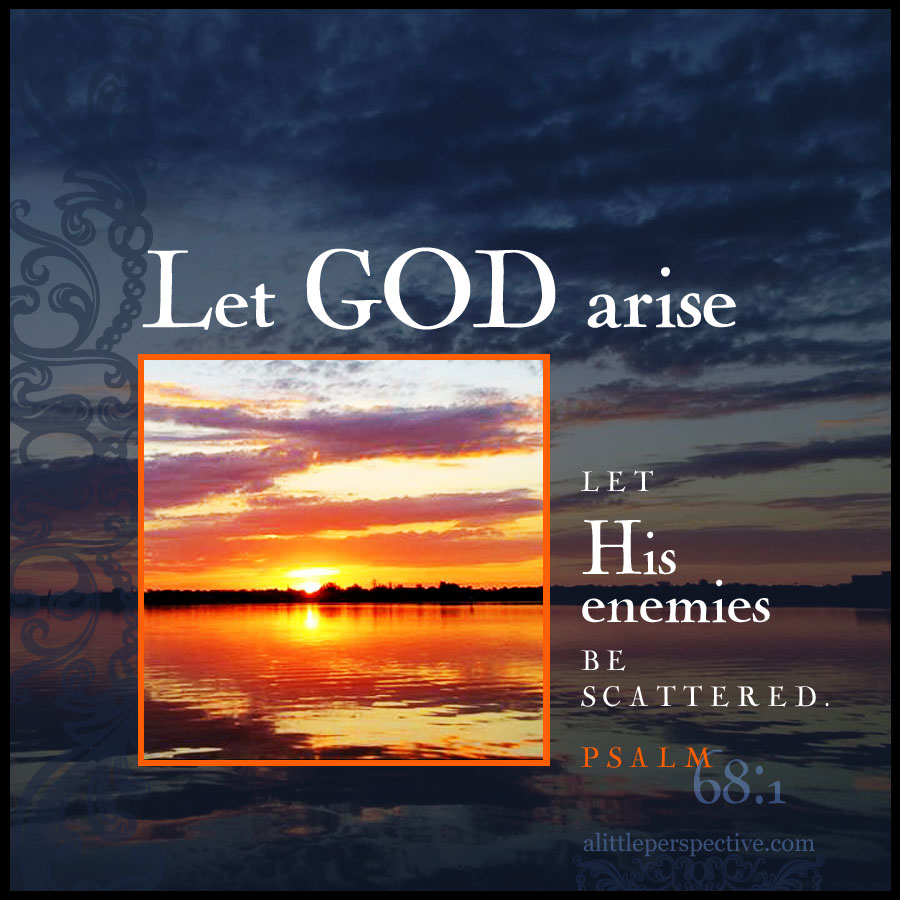 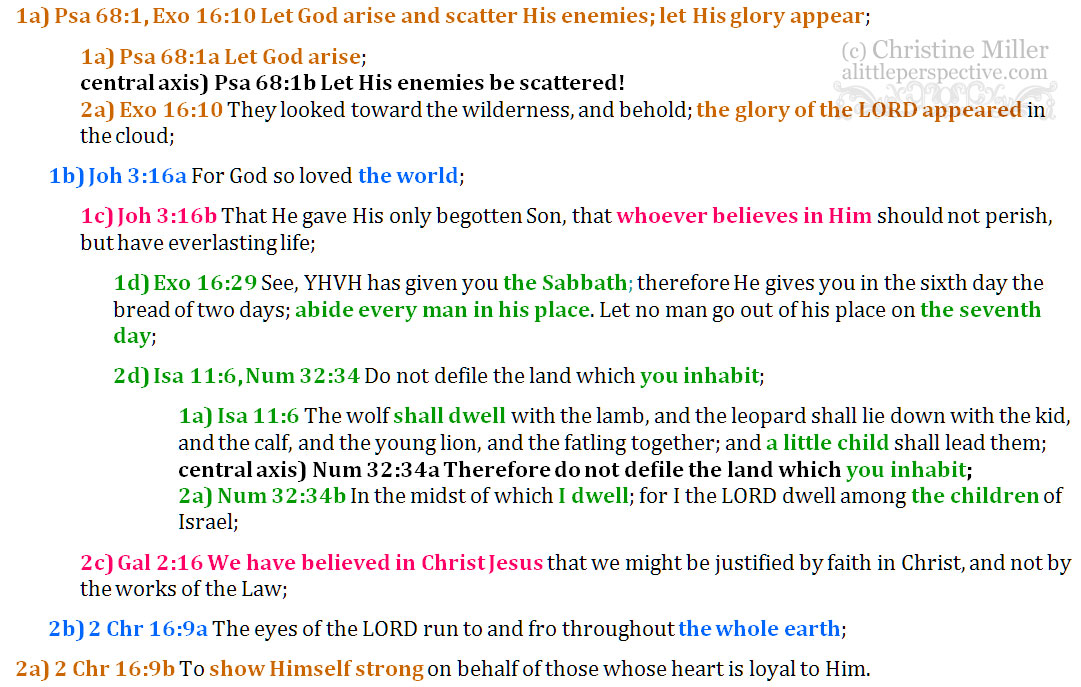 The above smaller structure allowed me to see that John 3:16a was a matching pair to 2 Chr 16:9a (B pair), with the theme of salvation which we did not earn or deserve, but which we who were sinners received by faith in Him. Knowing that 2 Chr 16:9 carried this theme in this instance unlocked the full structure: 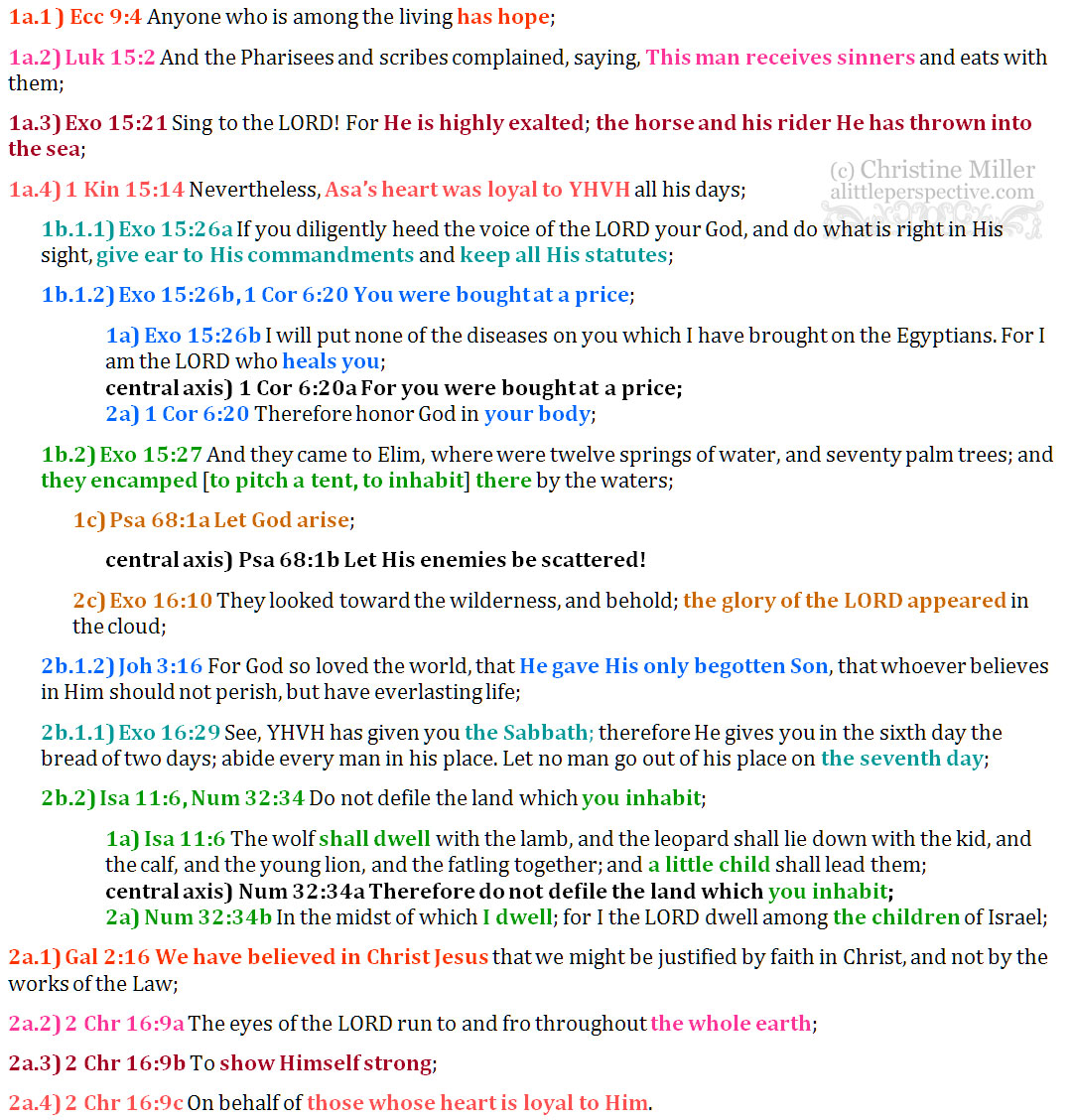