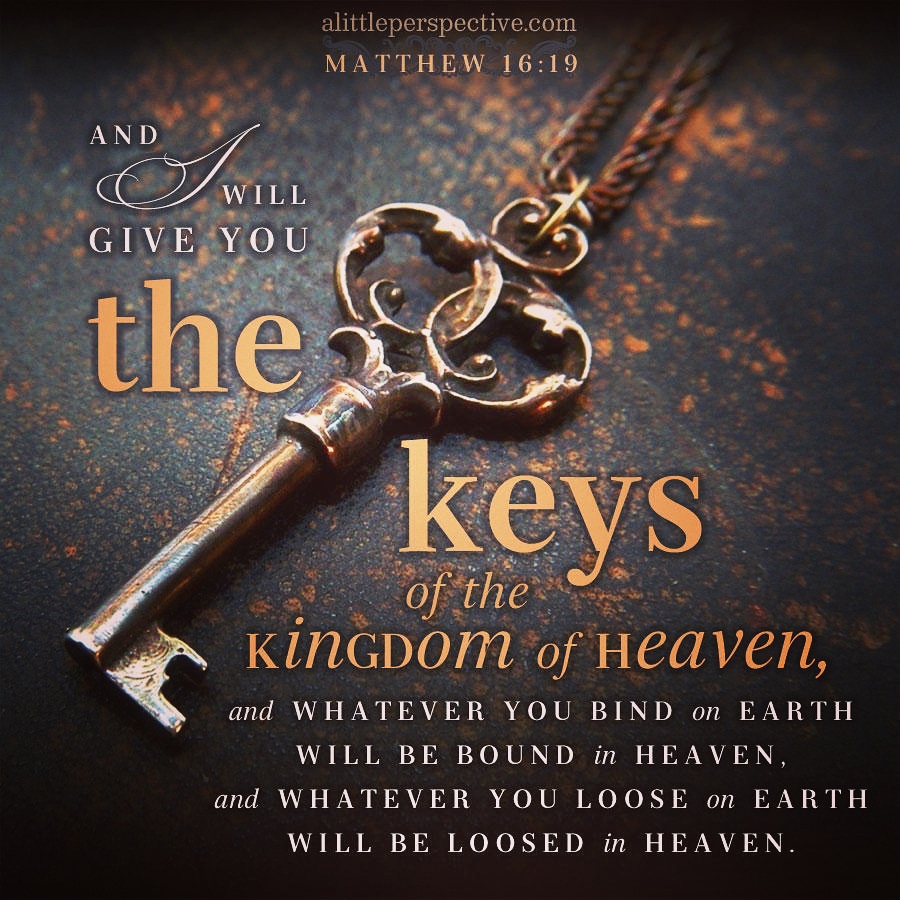 My takeaway from this in my prayer journal:

Remember that God is with us! It will help us not to be afraid or lose heart in well doing and in well speaking, in bearing witness to the truth. As we use the keys that Yeshua gave us to open the doors in front of us, the world will learn that YHVH is God, and He will be exalted in the earth for every unbeliever to see.