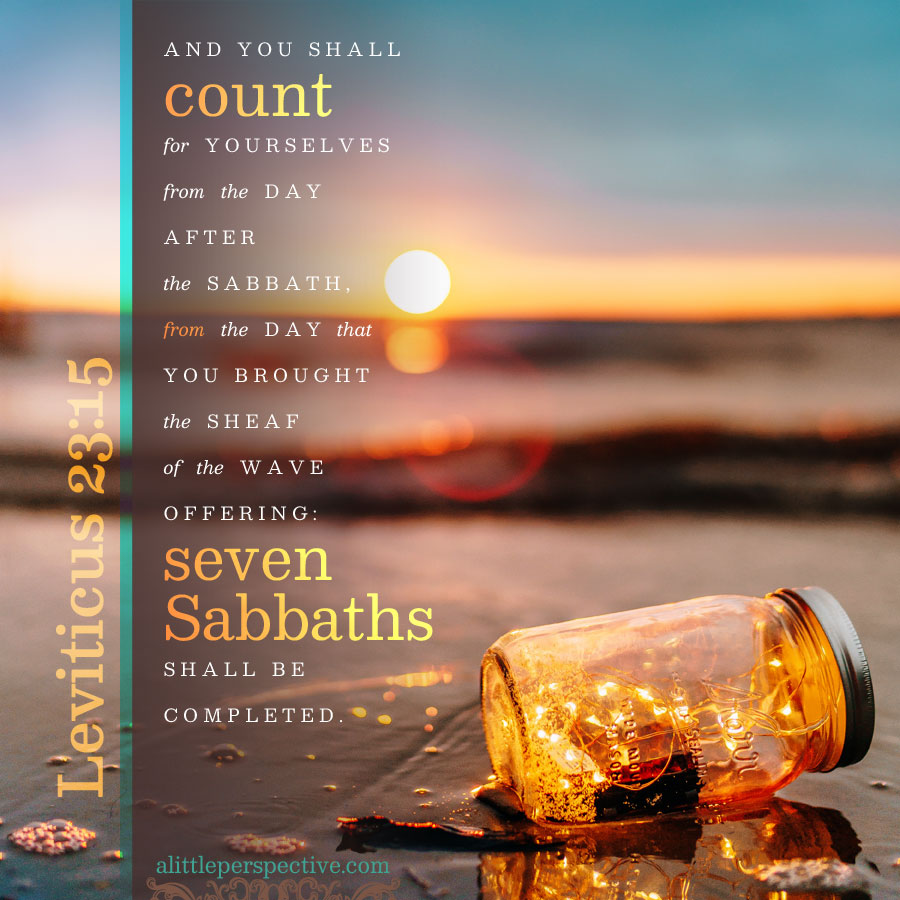 In the last post, I referenced many apologetic sources from the Roman Catholic theologians, who say that nowhere in the Scriptures can a command be found to change the day of rest from Sabbath — Saturday — to Sunday. Since this command came wholly from the Catholic church itself, and the Protestants accept it and practice the day of rest on Sunday, then they are disingenuous when they claim Sola Scriptura! as authority for their other doctrines and practices.

But in their documentation, the Roman Catholic theologians do cite three Scriptures, as justification for considering the Lord’s Day to be Sunday. So I thought it best to look at these three. First:

Now on the first day of the week, when the disciples came together to break bread, Paul, ready to depart the next day, spoke to them and continued his message until midnight. Act 20:7

Wow, a church service that began in the morning and lasted until midnight! Is that really what is going on here? Let’s look at the previous verse:

We sailed from Philippi after the days of Unleavened Bread, and came to them at Troas within five days; and there we stayed seven days. On the first day of the week, when we were gathered together to break bread, Paul began talking to them, intending to leave the next day, and he prolonged his message until midnight. Act 20:6-7

Paul, Luke, and their companions were in Philippi for the days of Unleavened Bread, or, the 14th of Nissan (Passover) through the 21st of Nissan, a High Holy Sabbath of rest (the 21st of Nissan, as the 7th and final day of Unleavened Bread, is always a High Holy Sabbath, no matter what day of the week it falls on). After the holiday, they proceeded to Troas where some believers had gone on ahead and were waiting for them. While they were there, they had an assembly of the ekklesia where Paul preached till midnight, and, reading on in this chapter in Acts, a young man, drowsing on the windowsill, fell down three stories and was killed, and Paul raised him back to life again.

In my Bible, the word “day” is in italics, which means it is not in the original Greek, but was added for clarity. That means the phrase in Acts 20:7 would have originally read, “On the first of the week.” Actually, the whole phrase is in Greek, hice sabbaton. Hice is “first,” and sabbaton is not “day” or “week.” The Greek for “day” is hemera and for “week” it is ebdomada. What is sabbaton then?

It is the Greek transliteration of the Hebrew, shabbat, or Sabbath. It does not mean “week;” the Hebrew word for “week” is shavua. There was no need to transliterate  shavua into Greek if “week” is meant here; Greek already had a perfectly good word for “week.” Sabbath, however, is a completely Hebraic concept, and there is no word for it in other languages, other than as a transliteration from Hebrew, as sabbaton is.

Luke is merely stating that on the First Sabbath, i.e., the Sabbath which was the first to occur following the Feast of Unleavened Bread, and the first of the special numbered Sabbaths in the countdown to the Feast of Weeks, they gathered together and thus and so happened. This is not an argument for the apostles’ changing the day of meeting, fellowship, and preaching to Sunday.

However, someone who did not know Torah well or the practice of 1st century Jews which was founded in Torah, could easily misunderstand this passage, and this is what I believe happened. The misunderstanding took place centuries ago (perhaps at the first English translations of the Greek New Testament?) and has become entrenched. When we read it for what it says, without bringing our culture to it, but in the light of the culture in which it was written, then it is clear that this passage does not contradict other passages in Scripture which indicate the followers of Yeshua met for preaching and fellowship on the Saturday Sabbath.

Continued: in His presence there is fullness of joy