You are here: Home / Bible Study / feasts of the Lord / sabbath: saturday to sunday 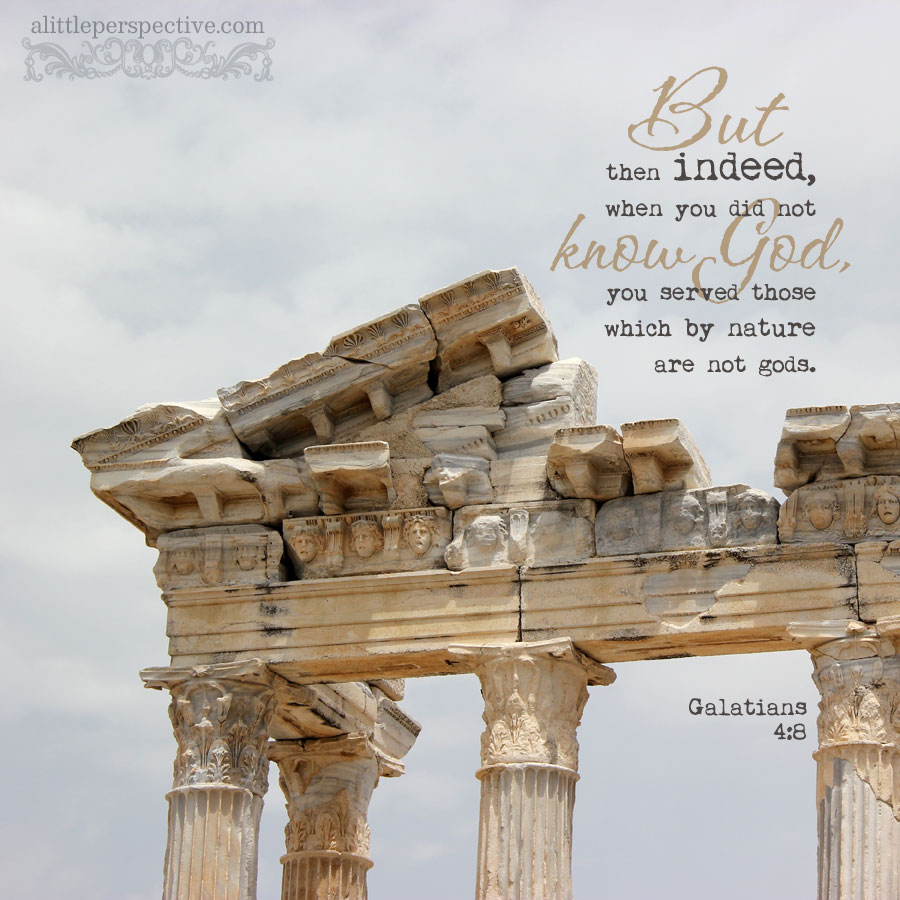 Previously: do no work on the sabbath

We can see from a study of the Gospels and Acts, that the generation of the apostles kept the seventh day, Saturday, as the day of rest from labor, and assembling together in corporate worship.

Now when He had departed from there, He went into their synagogue. And behold, there was a man who had a withered hand. And they asked Him, saying, “Is it lawful to heal on the Sabbath?”—that they might accuse Him. Mat 12:9-10

But when they departed from Perga, they came to Antioch in Pisidia, and went into the synagogue on the Sabbath day and sat down. And after the reading of the Law and the Prophets, the rulers of the synagogue sent to them, saying, “Men  and  brethren, if you have any word of exhortation for the people, say on.” … So when the Jews went out of the synagogue, the Gentiles begged that these words might be preached to them the next Sabbath. Now when the congregation had broken up, many of the Jews and devout proselytes followed Paul and Barnabas, who, speaking to them, persuaded them to continue in the grace of God. On the next Sabbath almost the whole city came together to hear the word of God. Act 13:14-44

How was the day of rest and corporate worship changed to Sunday?

The pagan world kept Sunday as the most important day of the sacred calendar. According to the pagan system, each day was devoted to one of their many gods, Sunday being the day of the sun. The sun god was the greatest god, the life giving god, in the pagan system, and each of the lesser gods was said to be merely an aspect or specific expression of the sun god. Monday was devoted to the moon (“Moon day”), Tuesday to the god of war (Ziu or Tiu in Germanic mythology) and so on.

But then, indeed, when you did not know God, you served those which by nature are not gods. But now after you have known God, or rather are known by God, how  is it that  you turn again to the weak and beggarly elements, to which you desire again to be in bondage? You observe days and months and seasons and years. I am afraid for you, lest I have labored for you in vain. Gal 4:8-11

The Galatians were formerly pagan Gentiles, as all Gentiles were in the Roman empire during the age of the apostles. Their way of life, family and culture, was to serve the elements of the universe (the sun, the moon) rather than the Creator of those elements. Paul even had to bring a reprimand of correction to the Galatians, reminding them that when they did not know God, they served those pagan gods which were by nature not gods. But now they have received the truth and turned to God – so how is it that they again began observing the days (Sunday, Monday, etc.), the months, the seasons, and the years, set aside to honor those gods?

However, after the close of the age of the apostles, the Roman church, which became the leading church in the empire after the destruction of Jerusalem, wanted to distance itself from “Judaizing” believers who still kept Saturday as the day of rest. There have always been Bible believers who have resisted this act of the Roman church (I am reading Truth Triumphant right now which documents the history of that resistance.)

“Prove to me from the Bible alone that I am bound to keep Sunday holy. There is no such law in the Bible. It is a law of the holy Catholic Church alone. The Bible says ‘Remember the Sabbath day to keep it holy.’ The Catholic Church says, No. By my divine power I abolish the Sabbath day and command you to keep holy the first day of the week. And ho! The entire civilized world bows down in reverent obedience to the command of the Holy Catholic Church.” –Priest Thomas Enright, CSSR, President of Redemptorist College, Kansas City, Mo., in a lecture at Hartford, Kansas, February 18, 1884, and printed in the Hartford Kansas Weekly Call, February 22, 1884, and the American Sentinel, a New York Roman Catholic journal in June 1893, page 173.

« do no work on the sabbath
foundational axioms do matter »