You are here: Home / Bible Study / feasts of the Lord / sabbath, a perpetual commandment 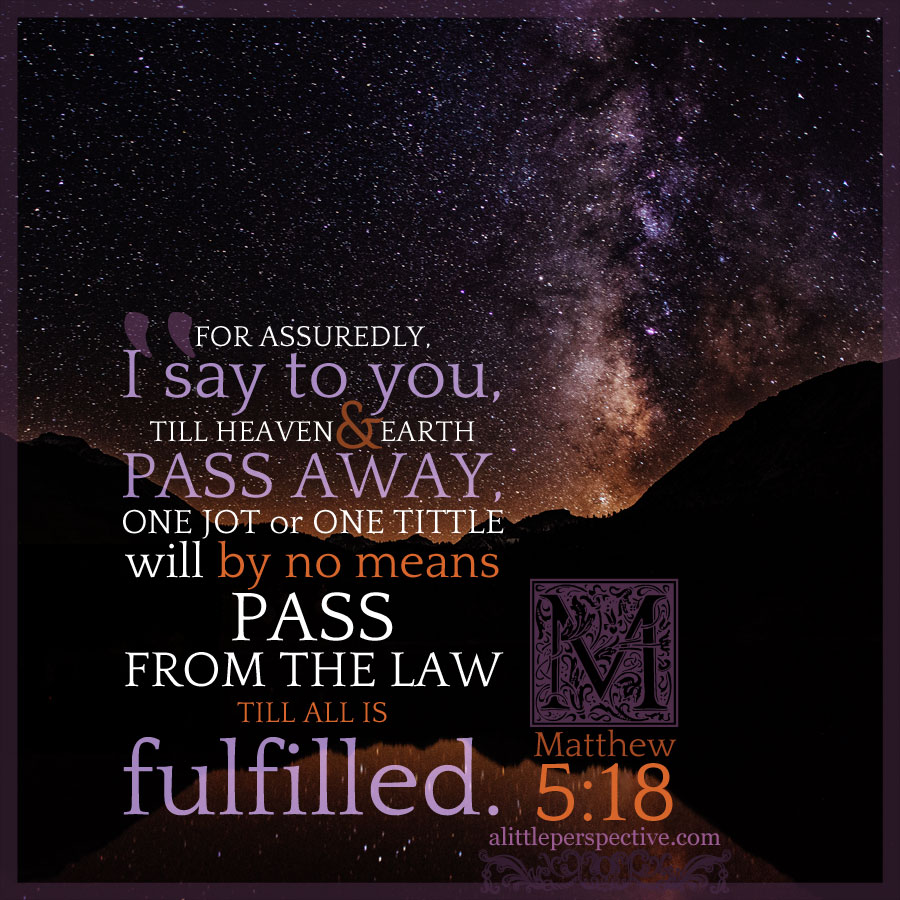 Previously: researching sabbath and the nature of truth

Today we were going to examine the truth of the assumption that “following commandments as obligations has been done away with by the indwelling of the Holy Spirit, and the “law” that we obey today is the law of love. How we are to live proceeds from our hearts now, and does not require us to adhere to a written code.”

The written commandments have been done away with;
There is only one law to obey, the law of love;
Since the Holy Spirit indwells our hearts, we should and must live only as our hearts direct us.

So let us tackle the first: Have the written commandments been done away with?

The testimony of Moses throughout the Pentateuch is that the commandments of the Lord are to be observed “throughout your generations“, they are “perpetual statutes“, and “ordinances forever” (do a search just for the phrases in quotes to see how many dozens upon dozens of times they are repeated).

The testimony of the prophets is that the word of the Lord stands forever. The Ten Commandments are also called the Ten Words in Hebrew. The exact same Hebrew word, dabar, is used for “word” and “commandment” in Deu 4:13 and Isa 40:8.

The testimony of Jesus is that not one jot or tittle will pass from the law until all is fulfilled.

And the testimony of Paul is that he remained Torah observant at least until he was arrested and taken to Rome!

The key question we have to answer is, when is “until all is fulfilled”?

“Do not think that I came to abolish the Law or the Prophets. I did not come to abolish but to fulfill. For assuredly, I say to you, till heaven and earth pass away, one jot or one tittle will by no means pass from the law till all is fulfilled. Whoever therefore breaks one of the least of these commandments, and teaches men so, shall be called least in the kingdom of heaven; but whoever does and teaches them, he shall be called great in the kingdom of heaven. For I say to you, that unless your righteousness exceeds the righteousness of the scribes and Pharisees, you will by no means enter the kingdom of heaven.” Mat 5:17-19

But if we do not know when “all is fulfilled” is, Jesus gives us a further clue. He says, “Until heaven and earth pass away, one jot or one tittle will by no means pass from the law.” Have heaven and earth passed away yet? Have all that has been written in the Law and the Prophets been fulfilled? NO! The Law and the Prophets are full of foreshadows and prophecies concerning the second coming of the Messiah and the millennial kingdom, and these of course, have not yet been fulfilled.

Of course, if this line of reasoning is correct, it raises a whole host of questions about other parts of Scripture, especially in the apostles’ writings. I have raised them to myself, LOL. So go ahead and raise them in the comments, we will take them one by one and see if we cannot arrive at the truth of the matter. In the mean time, we will tackle the next point, which is, “Is there only one law to obey, the law of love?”

Continued: sabbath and the law of love

« The Sabbath, part four
What do the headlines and Star Trek have in common? »