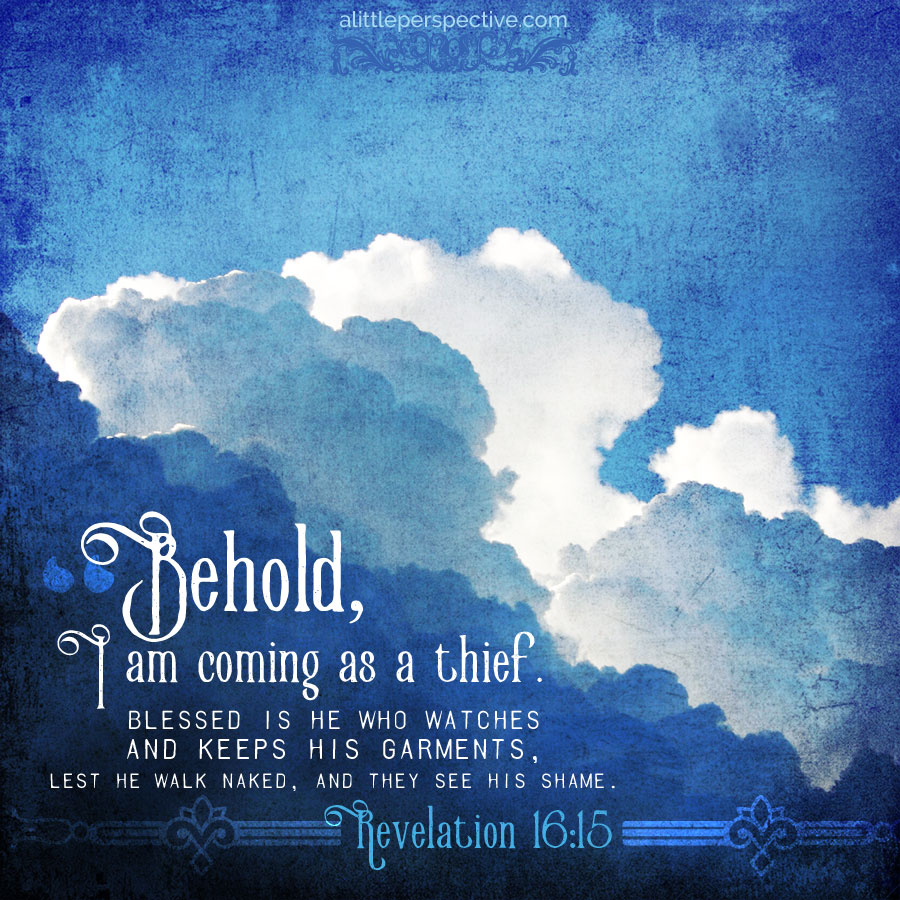 Previously we saw that the spiritual events of the interval periods begin at their time in history, but continue through time, even to the present. In Rev 16 we encounter the third and final interval period.

Then the sixth angel poured out his bowl on the great river Euphrates, and its water was dried up, so that the way of the kings from the east might be prepared. Rev 16:12

The sixth bowl prophesies of the defeat of the Turks, which took place at the end of World War I in 1917. The Ottoman Empire, which had been a power for centuries, was defeated, and dissolved.

And I saw three unclean spirits like frogs coming out of the mouth of the dragon, out of the mouth of the beast, and out of the mouth of the false prophet. For they are spirits of demons, performing signs, which go out to the kings of the earth and of the whole world, to gather them to the battle of that great day of God Almighty. “Behold, I am coming as a thief. Blessed is he who watches, and keeps his garments, lest he walk naked and they see his shame.” And they gathered them together to the place called in Hebrew, Armageddon. Rev 16:13-16

This third interval begins right at the conclusion of World War I, in the demonic “frogs” of secular atheism, false or Babylonian religion, whether of the Roman church or neopaganism, and the virulent ideology of the false prophet (whom the Mohammedans call the prophet). Please see Revelation 16, The third interval period, as to why this is so. The false ideologies presented as truth by the demonic frogs prevailed for most of the twentieth century, but I believe we have turned the tide on their falsehood. The truth which countered them began in earnest in the 1960s and 70s, in all three spheres. We are living in the days of the third interval: the RESTORATION and its effects.

And I also believe the seventh bowl has been poured out, beginning in the year 2000 or perhaps a year or two before. See The Seventh Bowl Poured Out. The seventh bowl heals the atmosphere of ideas with truth, and is poured out on the black smoke clouding the atmosphere since the angel opened the bottomless pit. And this “Great Awakening” that is sweeping the world, is revealing truth and shattering lies that we have held dear our entire lives. The global elites in every sphere have been forced into the spotlight, and we have learned that they are puppet masters to governments, that they instigate and finance wars throughout the globe for profit, that they are a driving force in a massive human trafficking scheme, and that they engineer diseases as bioweapons, as well as the “cures” with the aid of pharmaceutical companies and the medical establishment. As little as two years ago most of us did not know this. That they are pushing like maniacs for one world government and global vaccines, despite the opposition of the majority of the world population, is only serving to wake up the remaining sheep that are asleep, and to marshal forces in every sphere against them, to defeat their agenda.

As we have seen previously in Revelation, when a judgment happens, although it seems instantaneous in the record of the vision, in the history it can take decades to work its way out until it is final. The days in which we are living, we are seeing wrath poured out on Mystery Babylon, bringing about the final defeat of Rome, that is, the kingdoms of this world, right on the cusp of the return of Messiah Yeshua!

Revelation 16 concludes the series of seven bowls of wrath judgments, which ends the reign of the Modern Roman beast. The Rev 14:6-16:21 Bowls of wrath series expanded chiasm pdf is new for today.