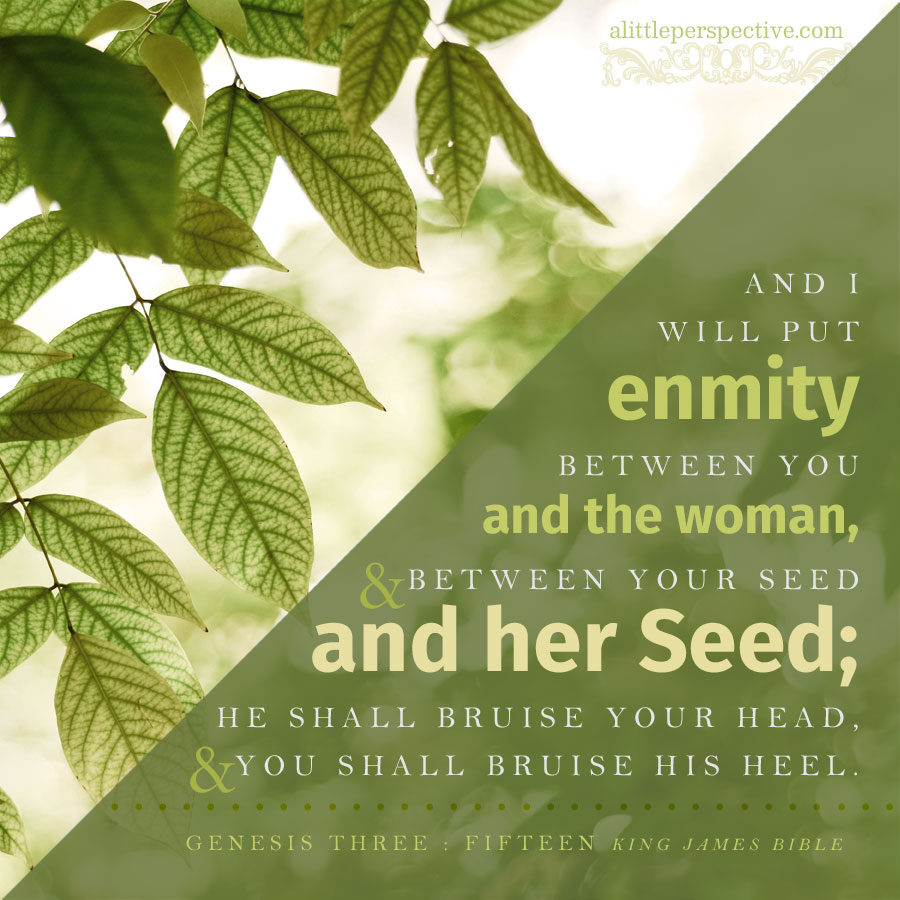 And a river went out of Eden to water the garden; and from there it was parted, and became four heads. Gen 2:10

The story: The head (i.e. chief man, resh) has the power (aleph) to give his assent or denial (shin, i.e., a head nod of assent or shake of denial is a movement made again and again).