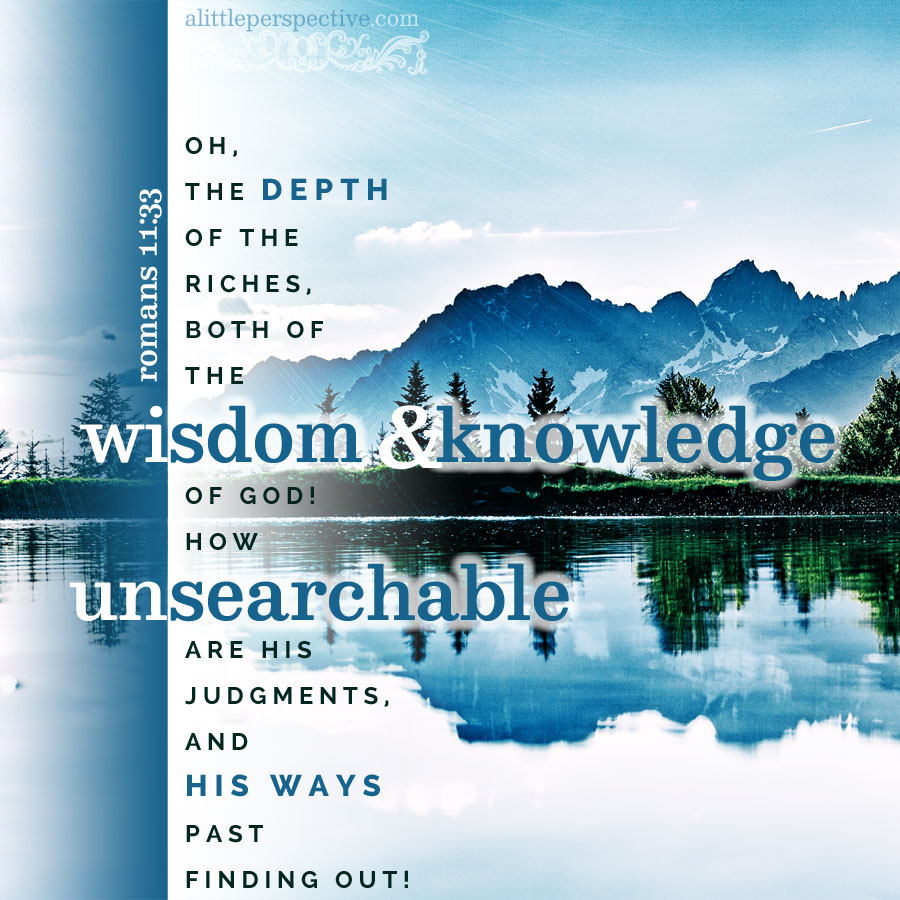 1a) Rom 10:1, Paul’s desire for the salvation of his fellow Israelites;

1b) Rom 10:2-3a, Israel’s zeal for God not according to knowledge, being ignorant of God’s righteousness;

1c) Rom 10:3b, Israel seeking its own righteousness;

central axis) Rom 11:1-2a, God has not cast away His people whom He foreknew;

Now Paul makes a case against Israel from Scripture, but the central axis of the structure, is that God has not cast away His people whom He foreknew! The faithlessness of man, even of Israel, does not negate or bring to nothing the faithfulness of God! He will fulfill and is fulfilling every last one of His promises, to mankind, to Abraham, and to Israel — not because Israel deserves it, but because He is faithful!

Replacement theology, the idea that the Christians have replaced Israel as God’s covenant people (or that the New Testament has replaced the Old, or that Jesus has replaced Moses), is completely contradictory to Scripture, both Old and New Testaments. Paul clearly teaches that Christians, being wild, are grafted in among the cultivated olive tree of Israel. We don’t replace her, she is the woman who birthed the Door (Messiah Yeshua) by which we enter in also to the covenants and the promises. But because we have misunderstood Paul’s explanation of the role of the Law here in Romans and elsewhere, we have allowed that heresy to flourish. May the Spirit of Truth uproot it!

In fact, what the enemy wrought in Israel — faithlessness — God is using to bring the entire world, all the nations, into covenant relationship with Himself, by grace through faith, by the blood of Messiah Yeshua! And then, once all the nations have come (the last to come are the Muslim nations, and they are coming! There is a huge revival going on underground in the 10-40 window, as Muslims are coming to Christ in record numbers!) Israel will also come in, the first being last.

This is why the mercy and grace of God are so excellent and worthy of praise! No nation, not even Israel, deserves what God has so richly and freely poured out! Every nation, especially Israel, will receive the riches of His mercy!