You are here: Home / Bible Study / revelation / Revelation 9, On Abaddon 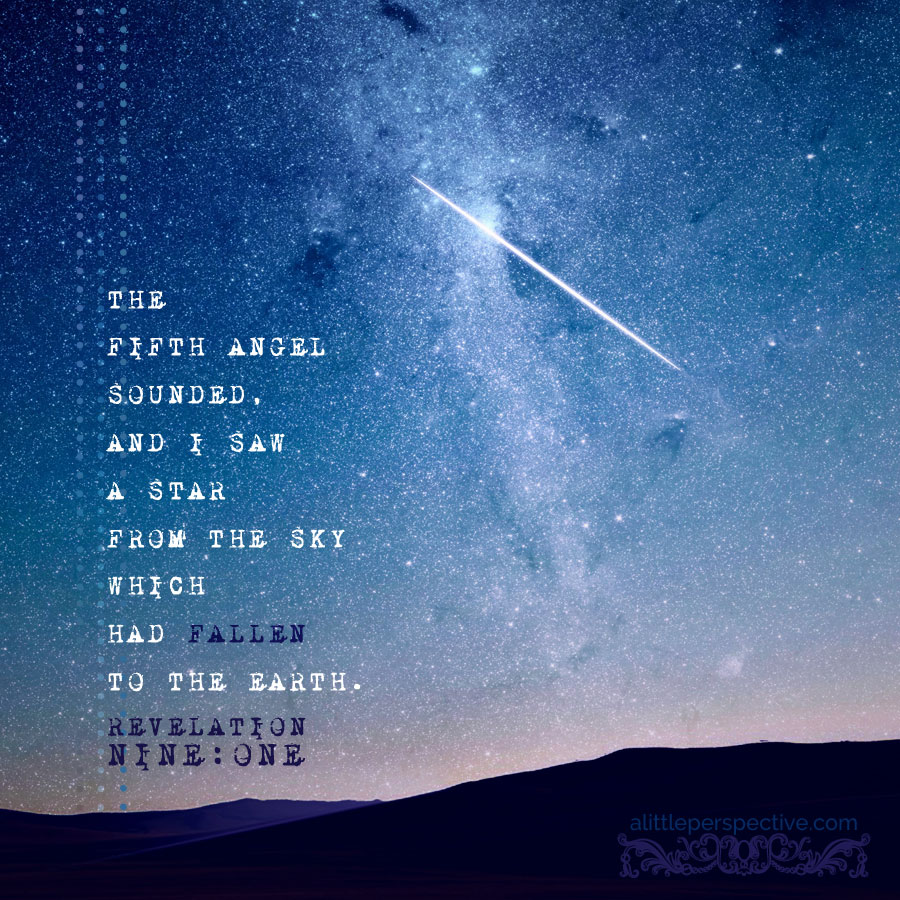 And they had a king over them, which is the angel of the bottomless pit, whose name in the Hebrew tongue is Abaddon, but in the Greek tongue his name is Apollyon. Rev 9:11

Abaddon is an intensive proper noun from the Hebrew verb abad, Strong’s H6.

TO DESTROY OR TO BE DESTROYED אבד  abad. The first occurrence is in Exo 10:7.

The head (aleph) of the family (bet) sat in the tent door (dalet) to judge matters for the family. He was separated from the rest of the family by this responsibility of leadership.

And YHVH God said, “It is not good that the man should be alone; I will make him a helper suited for him.” Gen 2:18

The original meaning of the verb is “to lose oneself, to wander, to go astray.” Once someone is lost from their tribe or family, they are alone. If they remain alone, or lost, then destruction waits for them. In order to get to Abaddon, the Destroyer, the verb for “to be lost” had to first be intensified.

« December 13 Bible Reading
Revelation 10, The voice of the seven thunders »