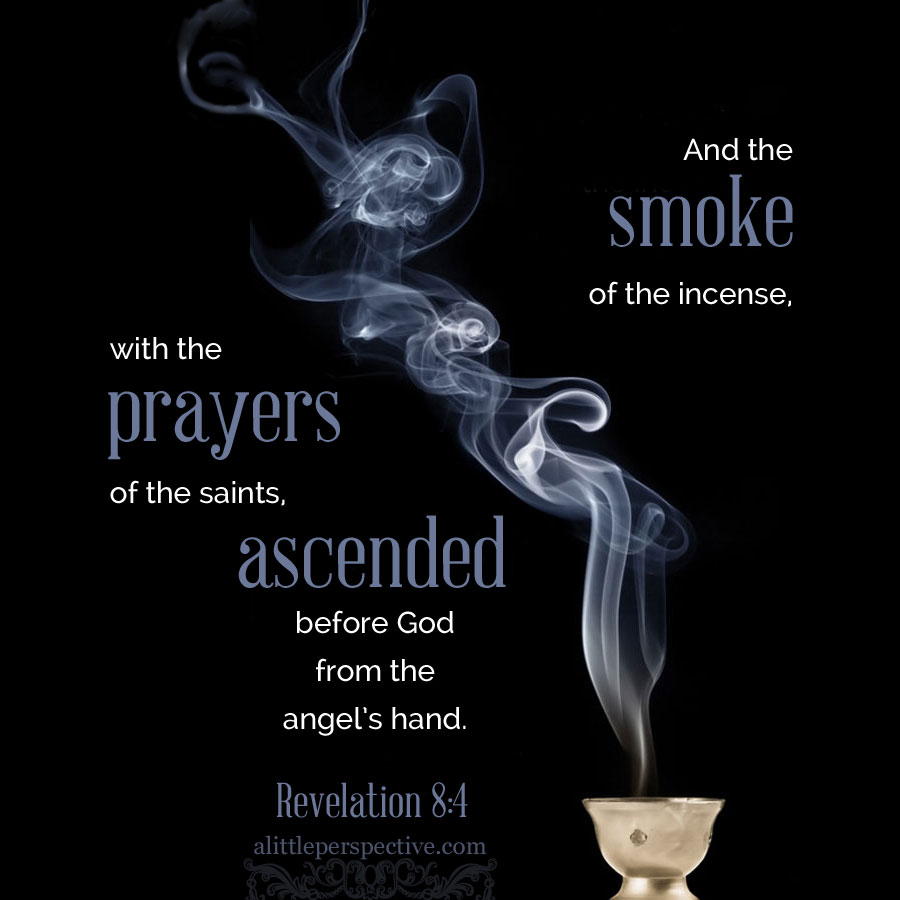 In Revelation 8, we are reading about the first four trumpets which the angels sounded, and how they were fulfilled in the barbarian invasions against Western Rome (see the Revelation Index of Studies). The history books tell us that Ancient Rome ended in 476 when the 4th wave of German invaders (the 4th trumpet) deposed Romulus Augustulus and sent the Imperial purple to the Eastern Roman Emperor in Constantinople.

Today, I don’t think that event ended Ancient Rome. Ancient Rome was ended with the end of Diocletian, the ascension of Constantine, and the removal of the capital to Constantinople. Constantinople was a Christian city, the Empire of the East was a Christian empire, and even the citizens of Rome in the West had become Christians, as a flood of converts characterized the social culture from 312 AD onward. Even a nephew of Constantine’s, when he became emperor – Julian the Apostate – could not restore paganism, the system that had been in place for over two millennia, less than 50 years later. So much so that in 380 AD the emperor Theodosius banned pagan worship altogether and made Christianity the state religion.

The ancient Roman system ended in 312 AD, and Medieval Rome was already rising up. The barbarian invasions caused feudalism to become the prominent governing system; the power of the Pope was being solidified; the Roman church government was modeled after the defunct Roman system of government, with dioceses, and a Roman church “senate” of seventy members (the college of the Cardinals), and the Pope as “emperor” over the whole. As soon as Medieval Rome rose up, the trumpet judgments were already being sounded against it, to end it.