You are here: Home / Bible Study / revelation / Revelation 17, The mystery of the woman 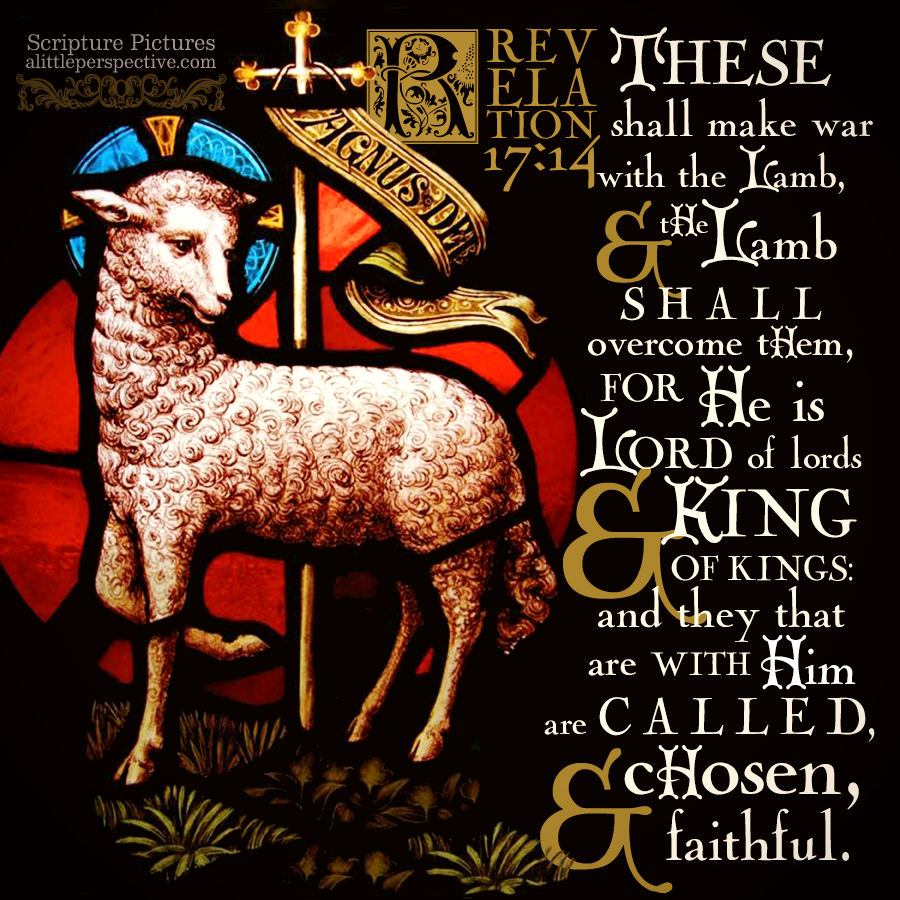 The seventh bowl has been poured out, we read at the end of Revelation 16. What are we reading today? The description of that which the bowls have been poured upon, to bring about their destruction.

And I saw a woman sitting on a scarlet beast which was full of names of blasphemy, having seven heads and ten horns. The woman was arrayed in purple and scarlet, and adorned with gold and precious stones and pearls, having in her hand a golden cup full of abominations and the filthiness of her fornication. And on her forehead a name was written: MYSTERY, BABYLON THE GREAT, THE MOTHER OF HARLOTS AND OF THE ABOMINATIONS OF THE EARTH. Rev 17:3b-5

But the angel said to me, “Why did you marvel? I will tell you the mystery of the woman and of the beast that carries her, which has the seven heads and the ten horns. Rev 17:7

μυστήριον mystḗrion, moos-tay’-ree-on; from a derivative of μύω mýō (to shut the mouth); a secret or “mystery,” through the idea of silence imposed by initiation into religious rites.

The contrast is plain. God tells the end from the beginning, and reveals mysteries. The name of the book is Revelation! The false ideology of which Babylon is the head of gold, hides facts and conceals mysteries. All the religions of the world, which have silence, secrets, and initiation rites by degrees as components, have the harlot as their mother.

The Septuagint translators translated the Aramaic Strong’s H7328 to mysterion, which occurs only nine times in the Hebrew Bible, and all of them in Daniel. Daniel set the prophetic precedent that Revelation follows. In fact, eight of the occurrences are in Daniel 2, which introduces Babylon as the head of gold of the kingdoms of this world.

Who is Mystery Babylon the Great?