You are here: Home / Bible Study / revelation / Revelation 12, The war in heaven 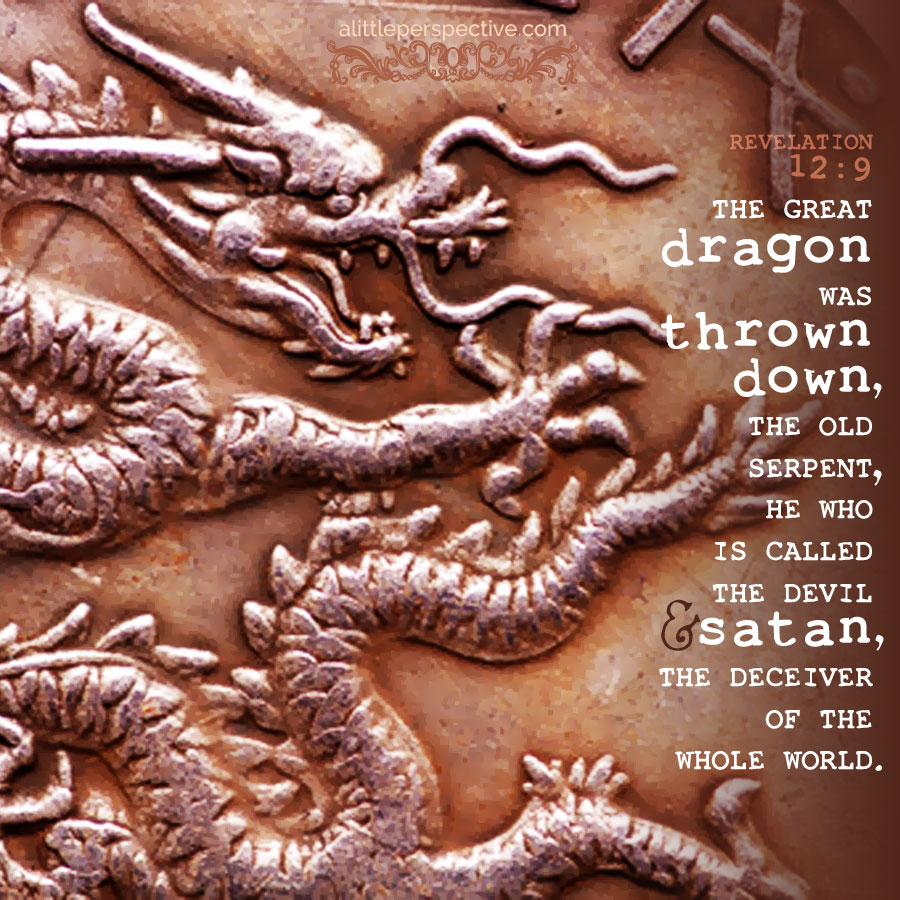 The last event we read about in Revelation chapter 11, was the sounding of the seventh trumpet, and the proclamation that the kingdoms of this world have become the kingdom of Messiah. When we open chapter 12, we read about a war in heaven, which, we assume, took place long ago.

If you go back to Genesis chapter 1, and read the about the days of creation, you realize that God decreed each day’s work good, except for the second day. The scholars believe the second day was the day of Satan’s rebellion, and the war, for he is already cast to the earth by the seventh day, or the first day of the second week, where he misleads Eve and instigates a rebellion against God on the earth as well.

To Eve God promised that her Seed would crush Satan’s head, and undo all the havoc and grief that Satan has brought about. And in Revelation 12 we see the Seed of the woman caught up to God, for He is destined to rule.

Chapter 12 backtracks to the beginning of created time, and gives us a snapshot of the war in heaven, and the spiritual war, the long war against God, that has been ongoing since. We see this snapshot here, because the spiritual events of the second interval period between the sixth and seventh trumpet judgments – the opening of the little book, and the testimony of the two witnesses – began after the sixth trumpet, and were fulfilled in the Reformation, with its effects still rippling through time to us in the present age.

When we dive into chapter 13, we begin reading about a war waged on earth, I believe a mirror of the war in heaven. The spiritual is the substance which casts the shadow of the natural.