You are here: Home / Bible Study / revelation / Revelation 12 and 13, The long war against God 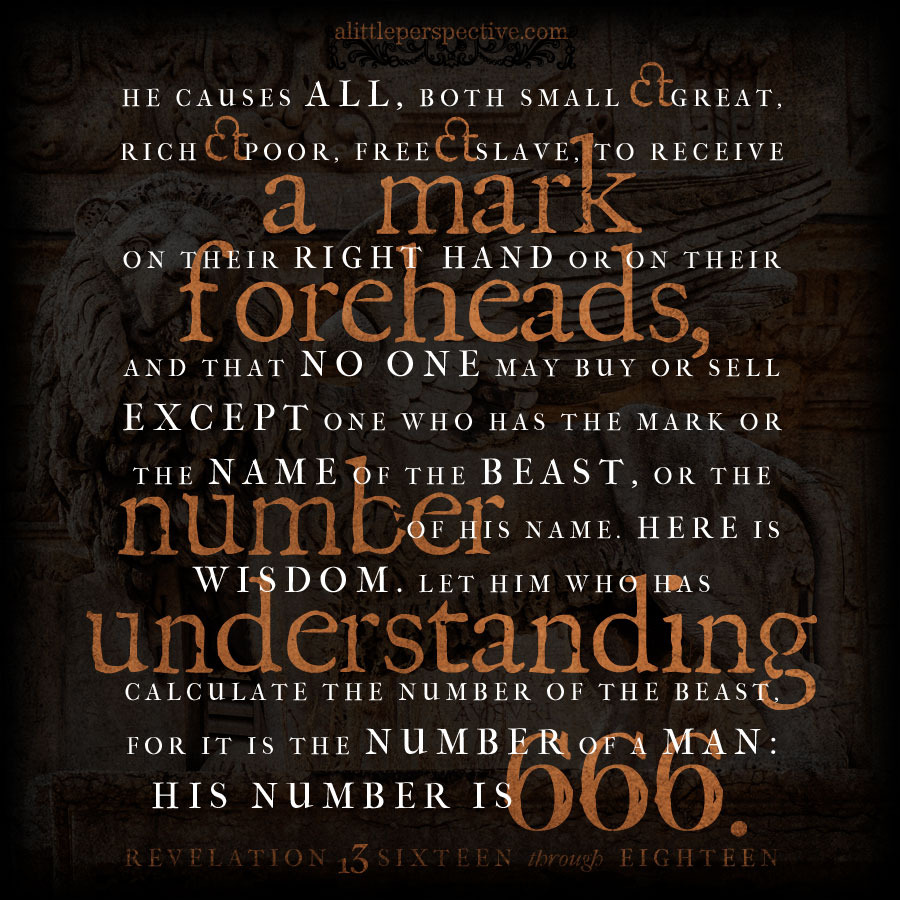 Read Revelation 12 and 13 at Bible Gateway.

We saw that Revelation 12 was a picture of war in heaven, and spiritual events, such as the coming of Messiah, and Messiah’s people fleeing to the New World – the wilderness – to escape the persecution of the dragon. In chapter 13, we see the picture of war on earth, in that the beast, which is Satan’s earthly empire, was given authority to make war for 42 months.  The chapter 13 war took place during the height of Roman power in the Middle Ages, when the absolute power of the Roman Church coupled with the absolute power of the Holy Roman Emperor wreaked destruction on the true believers, in the form of excommunications, crusades, and inquisitions. Although not as many were killed as were killed during the ten Ancient Roman persecutions of the Great Tribulation, still, millions were killed.

You might say that chapters 12 and 13 together paint a picture of Babylon’s Long War against God, when she appears to be victorious.

Is the current vaccine push the mark of the beast? No, I don’t believe so. Now, the Luciferians read the Left Behind interpretation of Revelation just was we do, and seek to make those events come to pass. They are obsessed with 666 and the other prophetic symbolism. So any who are in power are trying to build a third temple building in this era, and get every human encoded with nanotechnology or what have you, and censor people out of the economy. I don’t believe they will be successful, and their actions to push these events are only succeeding in fulfilling the final bowl of wrath judgment that has been poured out on them to bring about their final destruction. (More on that coming up.) But the futurists have misled them just as they have misled the church. For the biblical understanding of marks on the hand or forehead, please see Revelation 13, Marked on the hand and forehead.