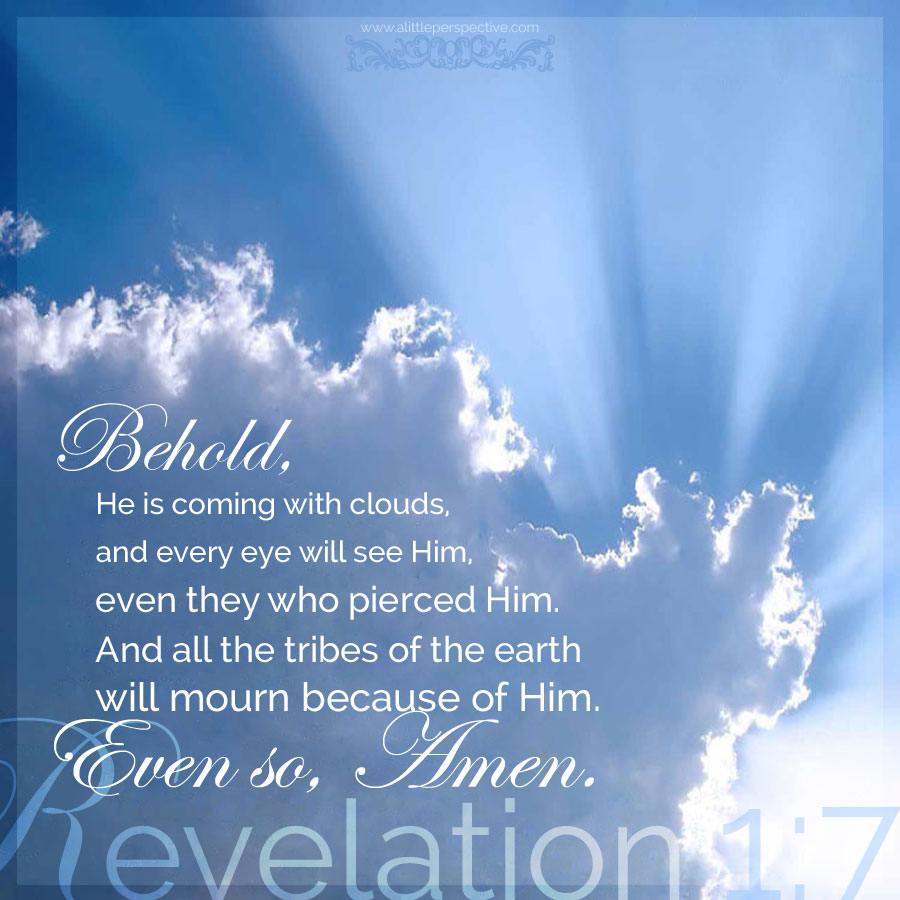 To begin, we should understand the teaching tools of Scripture, as they will play a role in unfolding the insight for this book, as they do in every book of the Bible. The book of Revelation forms a chiastic structure, which we will fill in as we go through the study.

I and most evangelicals have been taught the futurist theory of interpretation of Revelation, i.e., that the events of Revelation will take place shortly prior to and during a seven year period of tribulation, as in the Left Behind books. I reject that theory. First of all, the first thing the apostle testifies to in Rev 1, is:

The Revelation of Jesus Christ, which God gave Him to show His servants—things which must shortly take place. Rev 1:1

The nearness of the fulfillment is repeated again in Rev 22:6 and 22:10. The straightforward understanding of the grammar, is that the events of Revelation began to come to pass shortly after John received the vision. God did not lie to us! The futurist view of Revelation demands that nothing take place until the return of Jesus Christ is eminent, and then it all comes to pass in a relatively short time frame.  That view is a new theory in the history of the Church.

Historically and traditionally, the Church understood Revelation to be an unfolding historical prophecy in the same manner as Daniel: Daniel sets the precedent.

Before we dive into that pond, let me just say that on the other end of the spectrum is the preterist interpretation of Revelation, which I also reject. That view says that Revelation was fulfilled in the destruction of Jerusalem and the Temple, which occurred in 70 AD. The only problem is, John saw the vision after 70 AD, when Jerusalem and the Temple were already destroyed. How do we know?

John was exiled on the island of Patmos for the word of God during a time of tribulation or persecution (Rev 1:9). The early church fathers, including Irenaeus, a disciple of Polycarp, who was a direct disciple of John, agree that he was exiled there during the reign of Caesar Domitian, who instituted one of the first persecutions of Christians (after Nero). Domitian became emperor in 81 AD and the persecution lasted until 96 AD when he was assassinated. So John was imprisoned sometime between the years of 81 and 96 AD. Obviously the Temple had already been destroyed, and as the prophecy makes it clear that John will be seeing events future to him at that time, it could not be of the destruction of Jerusalem or the Temple. That is not to say that the destruction of Jerusalem and the Temple was not foretold, it was (much of Mat 24 concerns those events). Just not in Revelation.

So, the precedent of Daniel. God had been speaking continuously into the life of Israel as a nation since Moses was called. That speaking became the Old Testament. But the speaking was about to stop, for a short time. Daniel prophesied into the reigns of the kings of Persia; followed by Haggai, Zechariah, Ezra, Nehemiah, and Malachi. Malachi was the last prophet before a 400 year period of silence, which was broken by the preaching of John the Baptist. Before it stopped, Daniel had a series of prophetic visions. (Dan 7-12.) God showed him what would happen in the political and spiritual world until the day came when He would speak again.

That prophecy, which was all future to Daniel, has been long since fulfilled by Alexander the Great, Antiochus IV Epiphanes, and Jesus the Messiah. In other words, God was telling His people what would happen in the world until the first coming of Jesus the Messiah, until the day came when the Word made flesh would speak.

Part of our misunderstanding of Revelation comes from a misunderstanding of the historic fulfillment of Daniel’s prophecy (here is the link to my study notes on Daniel in case anyone cares to see that in particular, Daniel’s 70- week prophecy has nothing to do with Revelation and the second coming of Jesus the Messiah, but rather, was completely fulfilled with the first coming of Jesus the Messiah).

The events of Revelation, which we are about to read, began their fulfillment shortly after the time that John received the vision, and continue over the course of the next 1900 years until the culminating event of the book, the return of Jesus Christ as King of kings and Lord of lords.

We will discuss the symbols being introduced with chapter 2 tomorrow. 🙂