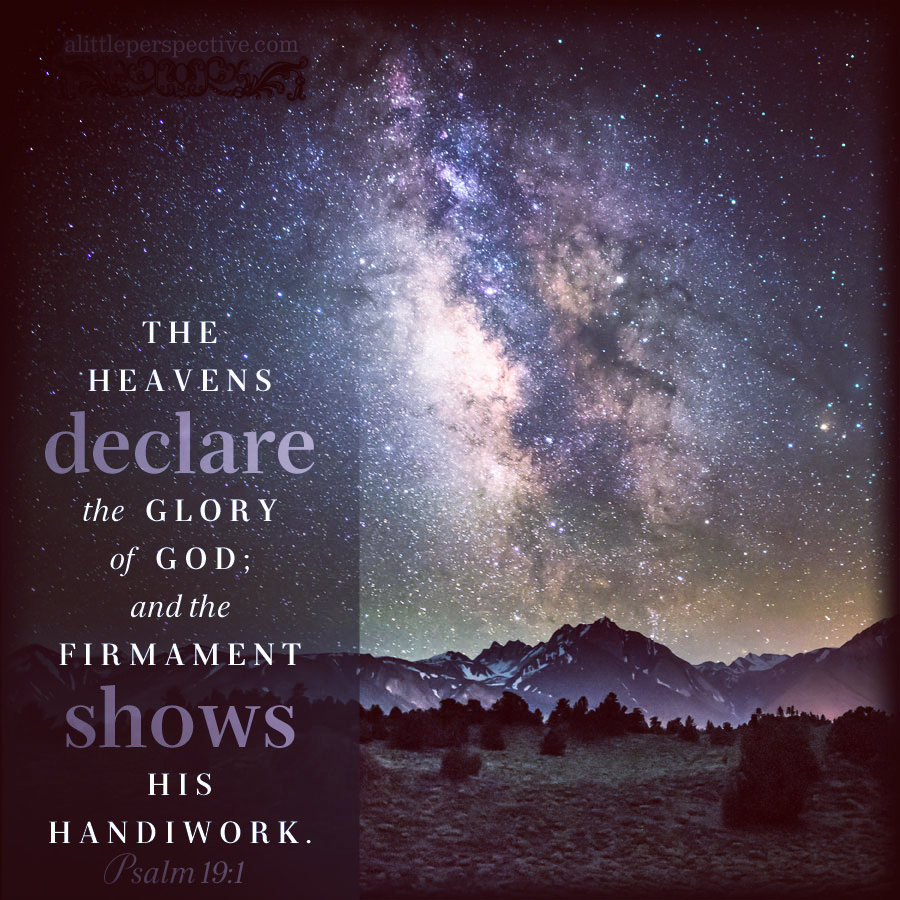 We have one witness that individual created elements alone are good, but when they are united are very good, producing life — the witness of the days of the creation. There is another witness also in the opening chapters of Genesis.

God created man, who was complete in himself but alone, on day six. But He declared it was not good for man to be alone, and created a help meet for him – a woman.

Therefore a man shall leave his father and mother and be joined to his wife, and they shall become one flesh. Gen 2:24

When the separate creation of man and woman come together and are joined together, only then can life result. The fruit of life never comes when man and woman remain alone and separate.

There is another witness from the natural world of the spiritual truth that we are looking at, that God’s blessing of very good, of life, comes from the separate parts being joined in unity.

The elemental building blocks of the universe are 92, or 107, depending on who you consult. The elements consist of atoms, each single atom so tiny that even to this day, our most powerful microscopes cannot see them.

Now, ask an evolutionist why he doesn’t believe God created the universe as stated in Gen 1. He will laugh and tell you that there is no proof of Him doing so, and to believe in something unseen as God is, violates reason, the very discipline upon which science is built.

Then ask him if he believes in atoms. He will look at you askance and answer that of course he does. “Why,” you reply, “for atoms to this day remain unseen! How does your belief not violate reason?”

“Ah!” he will counter. “Of course it does not violate reason to believe in unseen atoms, because we see the effects of atoms.”

Yes, that is precisely why we believe in God, and that He is the Creator of all there is – His thumbprint is on all His handiwork!

The heavens declare the glory of God; and the firmament shows His handiwork.
Day unto day utters speech, and night unto night reveals knowledge.
There is no speech nor language where their voice is not heard.
Their line has gone out through all the earth, and their words to the end of the world. Psa 19:1-4

“The wind blows where it wishes, and you hear the sound of it, but cannot tell where it comes from and where it goes. So is everyone who is born of the Spirit.” Joh 3:8

Wind is an unseen entity, as is the Spirit of God, but it and He are evident by their effects.

Atoms and elements, alone, are good, but lifeless. But when they join together to form a DNA molecule, for example, then life is the result.