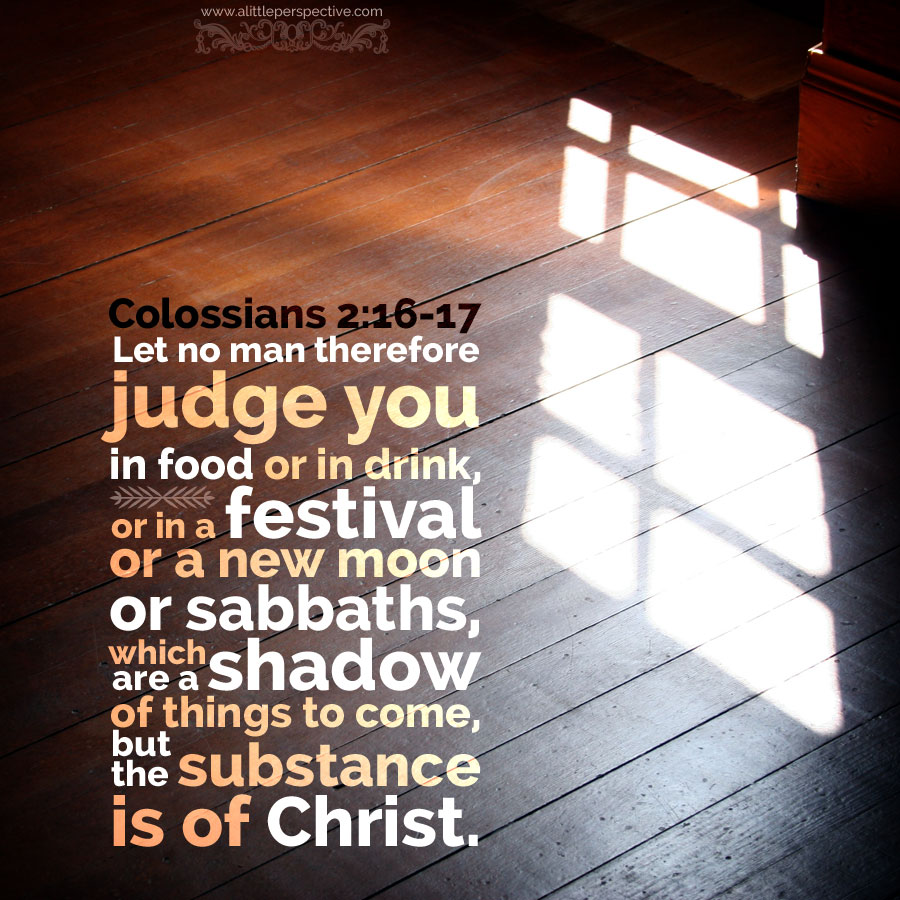 We were discussing three witnesses, who witness that individual elements alone are good, but when joined, become very good, and capable of producing life.

The nature of atoms was our third witness. A little bunny trail about atoms … the atom itself cannot be observed, it is too small. They remain unseen even by the most powerful microscopes.

Thus the need for super colliders. In the Large Hadron Collider near Geneva, Switzerland, atoms are observed, not directly, but by means of their shadows. The atoms themselves cannot be seen, but the shadows they cast as they are put through their paces in the super collider, can be seen. So what is unseen is observed through what is seen.

So let no one judge you in food or in drink, or regarding a festival or a new moon or sabbaths, which are a shadow of things to come, but the substance is of Christ. Col 2:16-17

For if He were on earth, He would not be a priest, since there are priests who offer the gifts according to the law; who serve the copy and shadow of the heavenly things, as Moses was divinely instructed when he was about to make the tabernacle. Heb 8:4-5