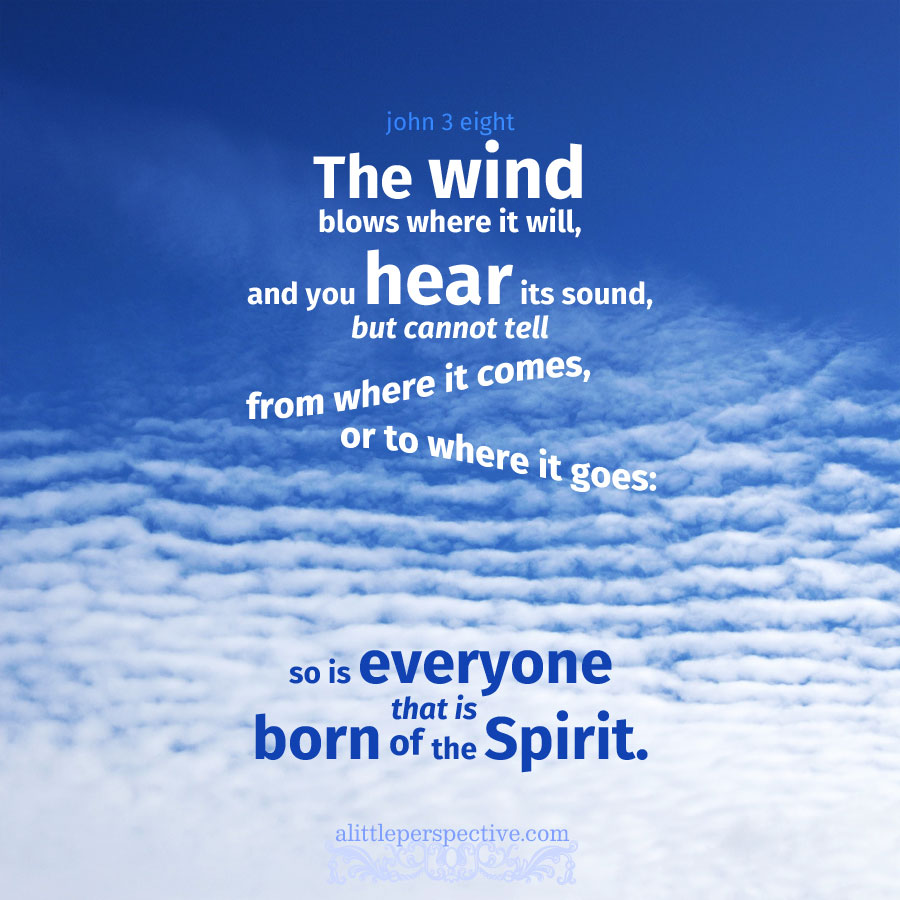 Albert Einstein famously described the equivalency that exists between energy and mass (matter):

Beloved, have we narrowed our focus to the one percent, the seen, the commandment, the tithe of mint, anise, and cumin, while closing our eyes to the ninety-nine percent, the unseen, the Spirit, justice, faith, and mercy?

To restore the weightier matters of torah, we must restore the Spirit, or to be more precise, our understanding of Him and His operation, since He has not gone anywhere. It is we who have closed the door on Him.

The Ruach is the Spirit, which is as the wind, according to Jesus in Joh 3:8:

“The wind blows where it wishes, and you hear the sound of it, but cannot tell where it comes from and where it goes. So is everyone who is born of the Spirit.”Joh 3:8

In other words, He Himself is unseen, and as the wind, all you see is His effect, or its effect – trees bending and swaying, grass waving, a cooling breeze, or the high speed destructive force of hurricane or tornado. But the Spirit and His operation is not a New Testament phenomenon only. He appears throughout the Old Testament as well. When the text describes God in His effect, when He moves and accomplishes His purpose, we are seeing the Old Testament mention of the Spirit.