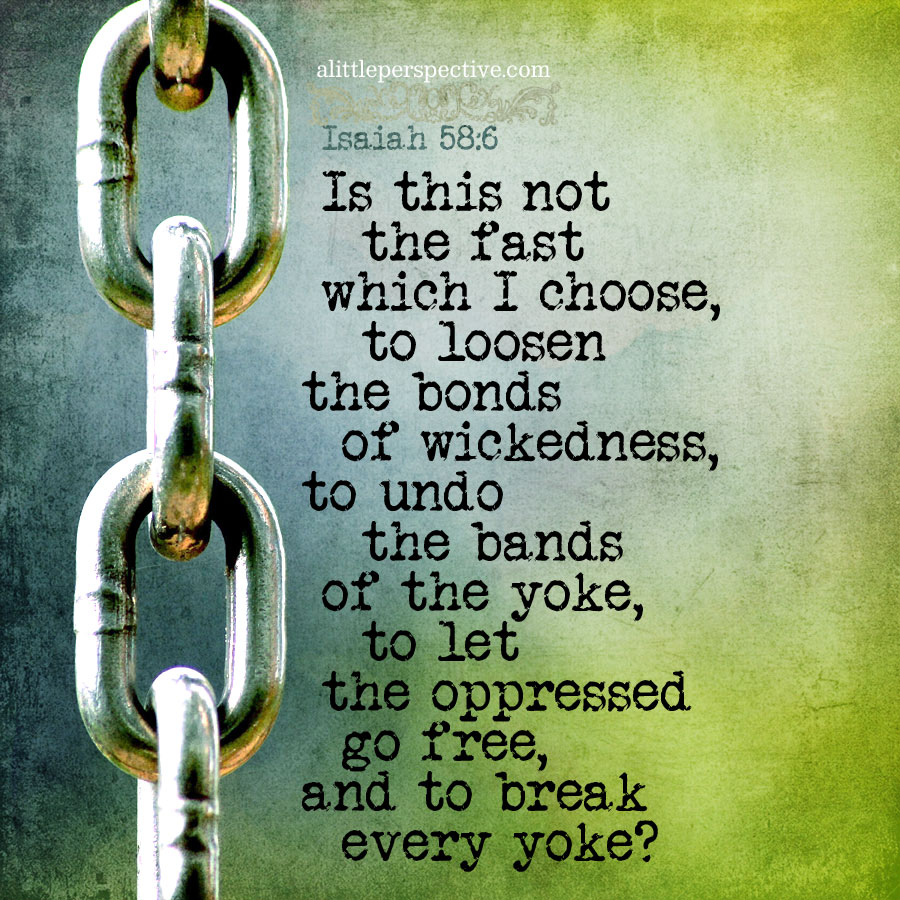 Remember Your servants, Abraham, Isaac, and Jacob; look not to the stubbornness of this people, nor to their wickedness, nor to their sin. Deu 9:27