You are here: Home / Perspective / america and nation / remembering 9/11 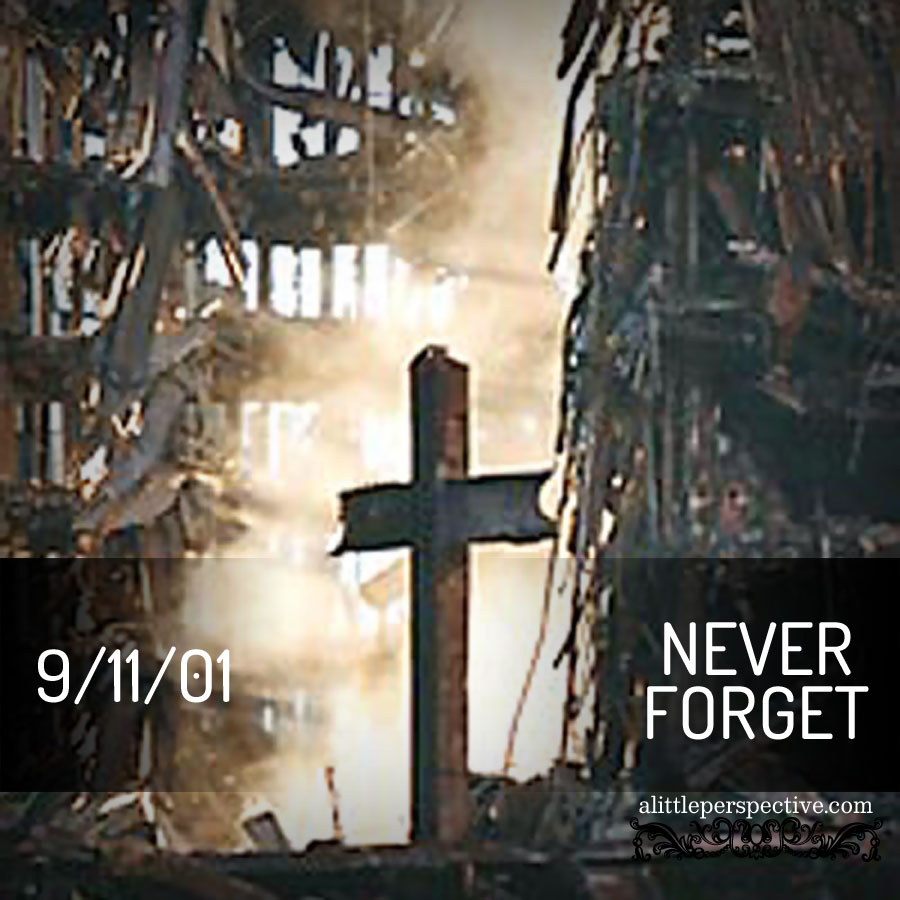 We need to remember that fateful day. Here is some help. 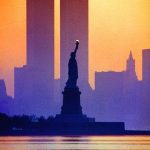 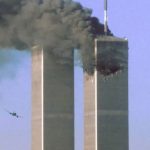 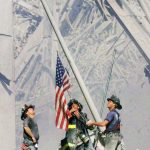 Firefighters raise a flag late in the afternoon on Tuesday, Sept. 11, 2001, in the wreckage of the World Trade Center towers in New York. In the most devastating terrorist onslaught ever waged against the United States, knife-wielding hijackers crashed two airliners into the World Trade Center on Tuesday, toppling its twin 110-story towers. (AP Photo/The Record, Thomas E. Franklin) MANDATORY CREDIT 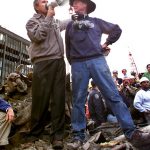 Nothing New Press asked the question, Why do radical Muslims hate America? and collated a start on the answer following 9/11.