You are here: Home / Bible Study / hebrew / psalm 91, deliverance from a deadly pestilence 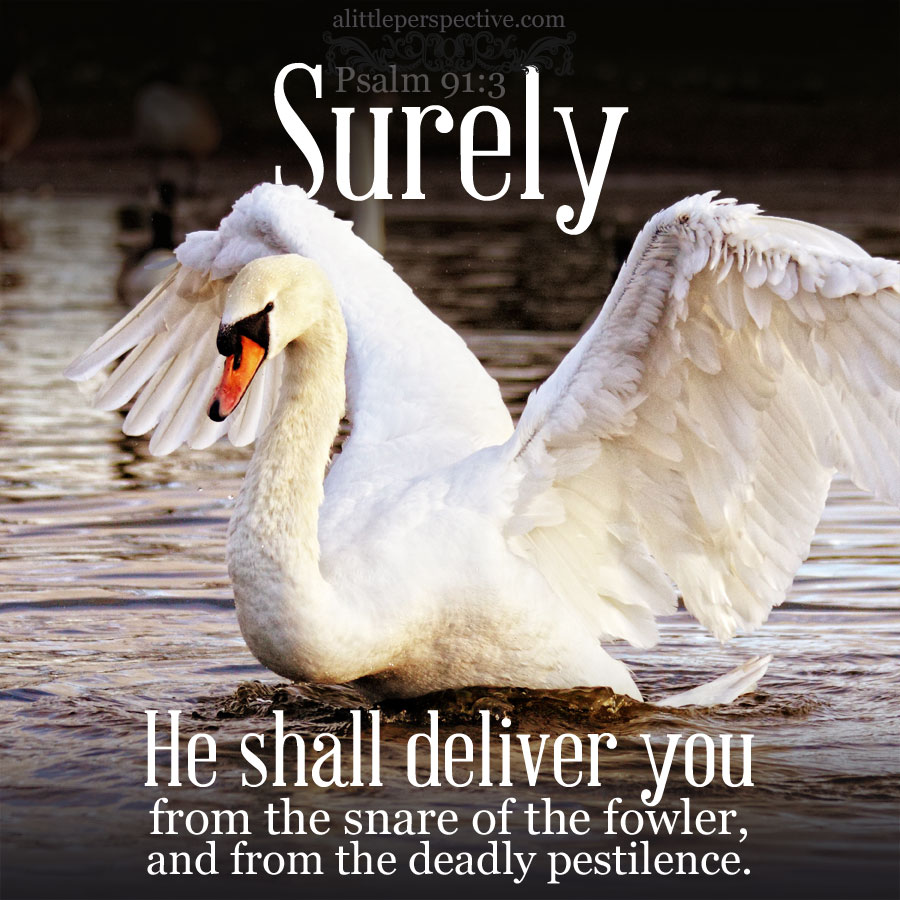 A deadly pestilence is, from Hebrew:

The hey pictograph has a wide range of applications. The man has his arms upraised. He can be looking at something and pointing it out, so looking, behold, revelation or wonderment. It is also associated with a sharp or long intake of breath. He can be exclaiming, so excitement or emotion, rapid breathing. He can be worshiping, so introspection, deep breathing. Here, since the accepted meaning of havah is “to breathe,” the hey signifies breathing.

The story: Breath (hey) drawn in, then (vav) breath (hey) expelled out – the process of breathing.

How does a deadly calamity relate to breathing? It is the negative expression, that is, death is attendant when breathing ceases.

The story: The back and forth movement (dalet, as a door swings back and forth when entering and exiting) within the household (bet) of a man (resh).

In ancient days among the Semitic nomads, life followed an orderly arrangement of movement throughout the year, following the seasons in pasturing their flocks. This movement was repeated year and after year, thus it was like the back and forth movement of a curtain in a doorway when one enters and exits. However, a very specific order of movement was followed, so that the verb came to be widely used to mean “setting in order.” Speaking, as a verbal address, follows from setting one’s words in order.

“To lay snares,” “to plot against,” “to destroy” is a parallel meaning of the verb in some settings. These actions take planning, or setting in order. It is this sense that gives rise to the noun of plague as that which destroys.

To me it is interesting that in Hebrew, a plague follows from speaking, since leprosy, translated a scourge in the King James, follows from bearing false witness or evil speaking.

Death and life are in the power of the tongue: and those who indulge it shall eat its fruit. Pro 18:21

To deliver, to be delivered. Strong’s H5337 נצל natsal, a primitive root.

The story: When one finds his child, family member, bosom friend, or livelihood which sustains the next generation (nun) at risk or lost, he searches for him or it (tsadey), to draw them out or away from danger as a shepherd draws the sheep from the thorns with his staff (lamed).

Our Father is our Deliverer, who will draw us out from the danger we become embroiled in – but that is no excuse to test God. Closely monitor your speaking; repent of evil speaking and prophesying death in contradiction to the word of God. If you have a tendency to set a snare with your tongue, take this time as Passover approaches to seek the Father to cleanse it from your heart! And wash your hands, use wisdom, and support your immune system. ♥