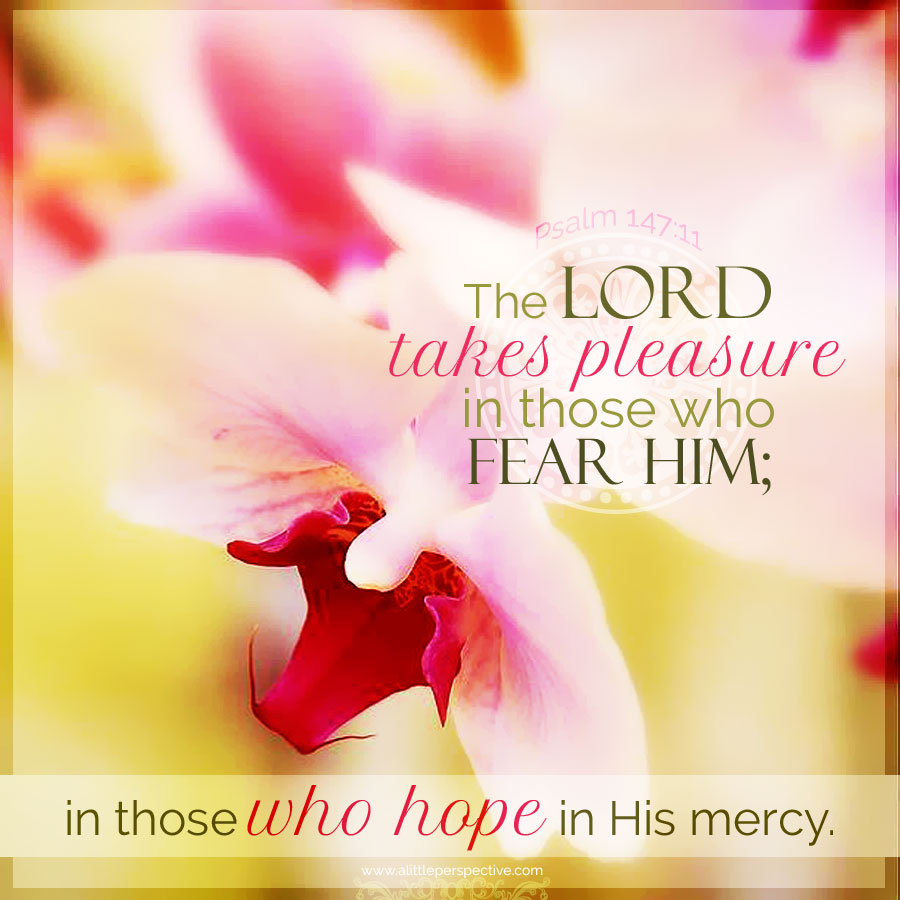 1b) Psa 147:2-3, The Lord builds up Jerusalem with outcasts and the brokenhearted;

2 The Lord builds up Jerusalem; He gathers together the outcasts of Israel;
3 He heals the brokenhearted and binds up their wounds;

2c) Psa 147:5, Great is our Lord, and mighty in power; His understanding is infinite;

2a) Psa 147:7, Sing to the Lord with thanksgiving; sing praises on the harp to our God;

8a Who covers the heavens with clouds, who prepares rain for the earth; {n}
8b Who makes grass to grow on the mountains;
9 He gives to the beast its food, and to the young ravens that cry;

13 For He has strengthened the bars of your gates; He has blessed your children within you;
14 He makes peace in your borders, and fills you with the finest wheat;

19 He declares His word to Jacob, His statutes and His judgments to Israel;
20a He has not dealt thus with any nation; and as for His judgments, they have not known them; {n}

The B pair caught my attention this week. The surrounding elements force the B elements to pair, but how does it pair? That is the question. I realized that the 1B pair chiastic structure is a picture of salvation by God’s mighty power, not by works, because outcasts, the brokenhearted, and the humble have no ability or resources to save themselves. It is the Lord who gathers them and heals them, who builds them up and lifts them up. But then, once saved, He declares to them His statutes and judgments, which no other nation has known. Why? Because He loves them, and His statutes and judgments contain His wisdom, which, if followed, produces prosperity, not lack; health, not sickness; happiness and not despair – in fact, the exact opposite to the state in which He found them. The New Testament calls this two- fold process justification (salvation by grace through faith, and not works, lest any man should boast, Eph 2:8-9) and sanctification (maturing into obedience to God’s word, statutes, and judgments, lest any man should be deceived, Eph 2:10 and Gal 6:7). And yes, it applies to every believer, to every man who calls YHVH Father! ♥