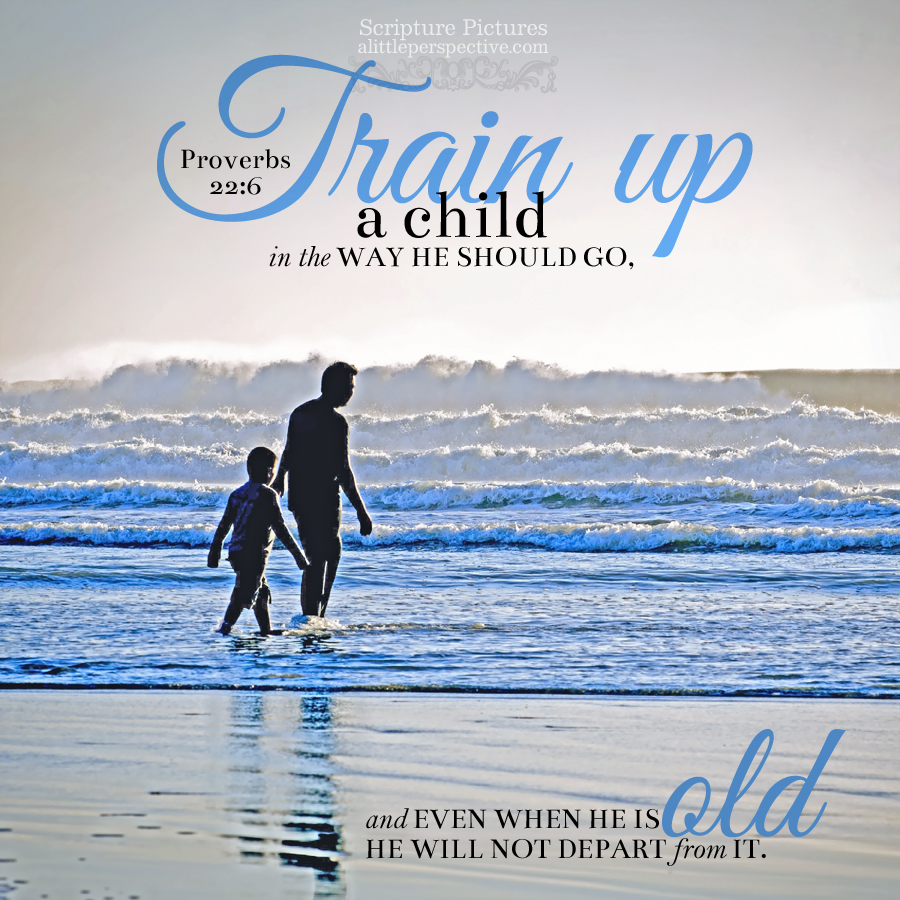 The strong paragraph from Pro 21:31-22:29 makes an amazing chiastic structure with a loose end at the beginning (most likely an element for a larger structure): 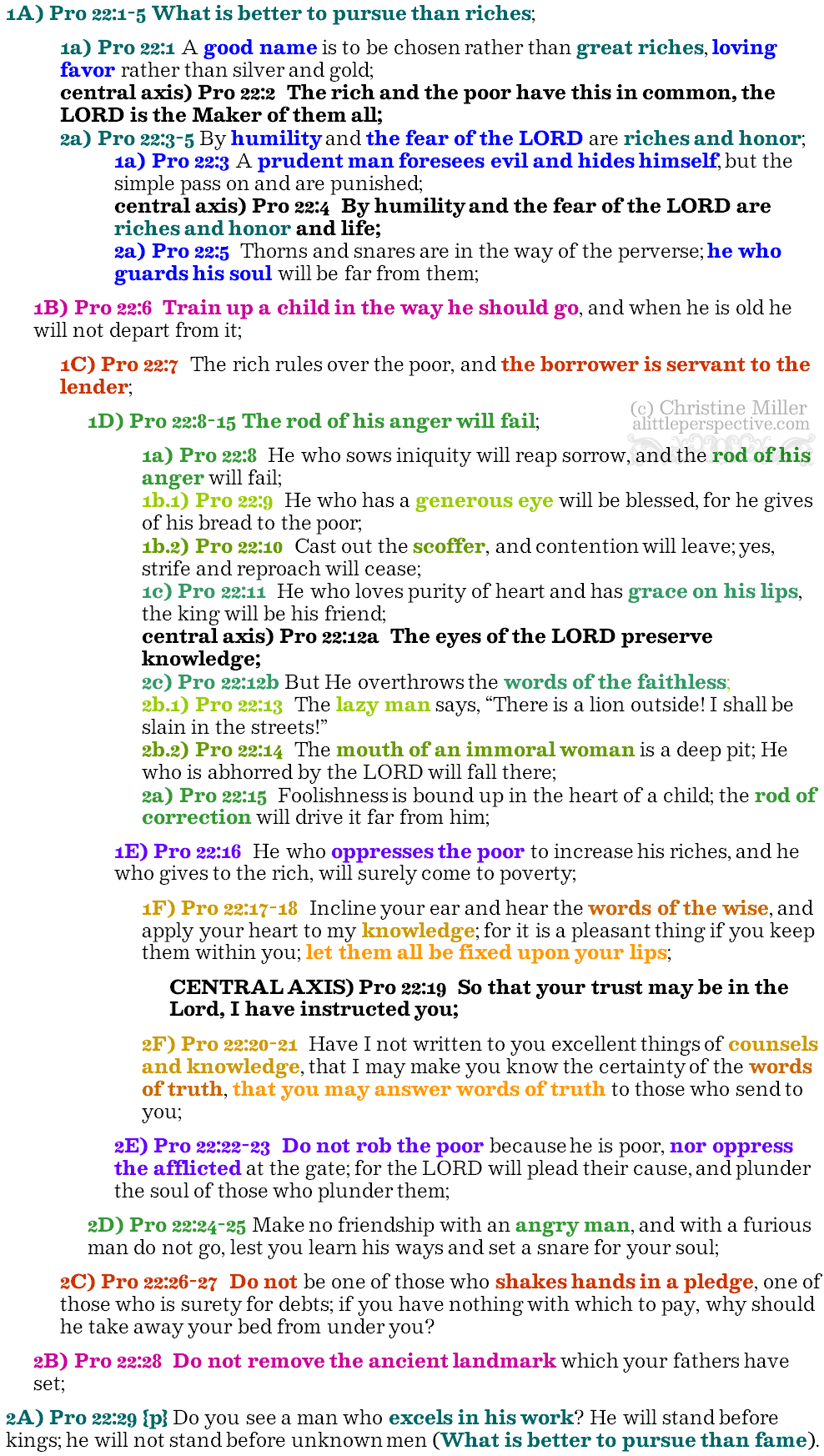 First the B pair. The surrounding elements, which are sure, force them together. What can it mean? One meaning may be, that what we are to train up our children in, the way he should go, are the ancient landmarks which our fathers have set, which mark out the ancient paths:

Thus says the LORD: “Stand in the ways and see, and ask for the ancient paths, where the good way is, and walk in it; then you will find rest for your souls. But they said, ‘We will not walk in it.’ Jer 6:16

The ancient landmarks which mark the way of the ancient paths are found in Torah.

By the way, the most successful and enduring method of training up a child in the way he should go, is evident in Pro 23:26. Their eyes observe the ways of their parents, to follow their example, good or bad. Parents, you yourselves walk in the ancient paths, if you desire your children to walk in them!

Pro 22:8, He who sows iniquity will reap sorrow, and the rod of his anger will fail.
Pro 22:15, Foolishness is bound up in the heart of a child; the rod of correction will drive it far from him.

But vs. 8 is presenting a negative outcome: reaping sorrow. I think it is because the rod of anger is not the same thing as the rod of correction. The rod of anger will not succeed in driving foolishness from the heart of a child, but the rod of anger fails. In fact, the one who wields the rod of anger is in reality themselves sowing iniquity, from which he will reap sorrow. You will lose your child’s heart, in other words (speaking from experience here). Foolishness is not driven from them but entrenched in them instead. You do not wish that sorrow on your worst enemy! If anyone reading this, who is a parent, has ever used a rod of anger on their children, I urge you to confess your sin to God and repent of it before Him, and then do not delay to confess your sin to your children and repent before them, and ask them for forgiveness! It may be that the Lord, who is merciful and gracious, will allow for a crop failure of the seeds you have sown! ♥

And of course, if this is the correct interpretation for the 1D pair, we can see how it relates to the 2D pair. Anger is a snare of the soul, and all wise persons are encouraged to not walk in fellowship with it!