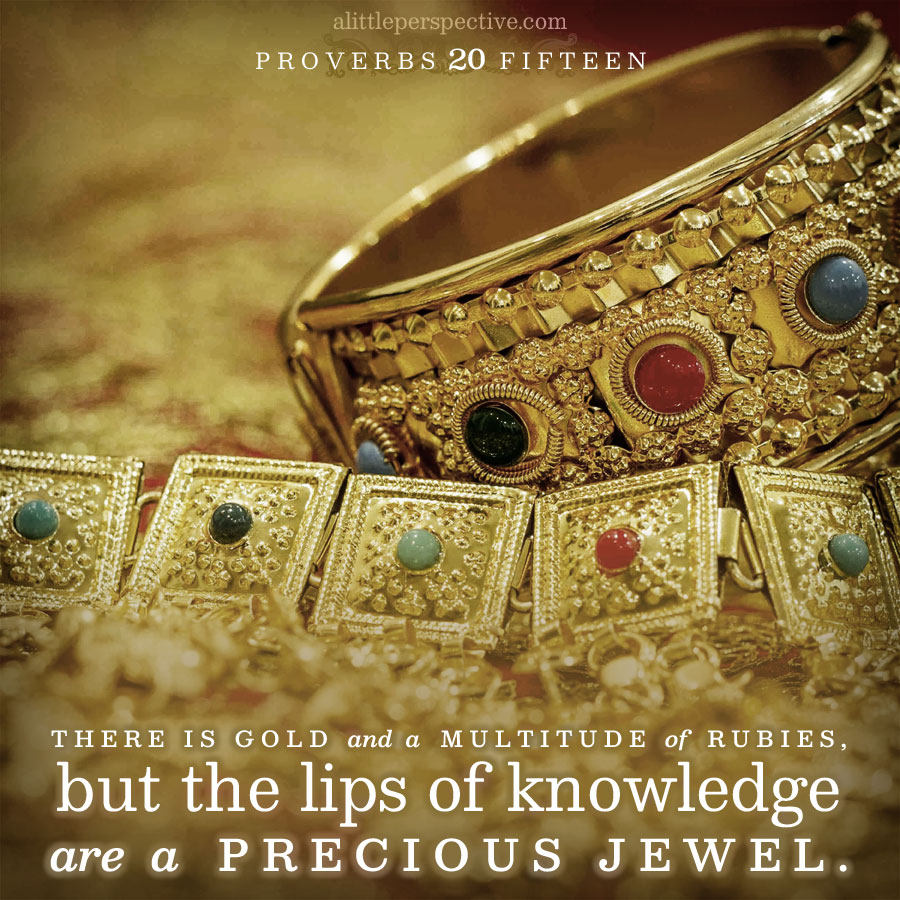 Differing weights and differing measures, Both of them are abominable to the LORD.  Pro 20:10

Differing weights are an abomination to the LORD, And a false scale is not good.  Pro 20:23

A weight and measure were the ways people in the ancient world determined value, before coins were in circulation. A merchant would have a scale, and a series of usually brass or bronze graduated weights. In our society they would be 1/2 oz, 1 oz, 1/2 pound,  1 pound, etc. An item in his stall might be labeled with the price tag of  1/2 oz gold. When someone wanted to purchase that item, he would put his 1/2 oz brass weight on one side of the scale, and the customer would measure out gold pieces onto the other side until the scale balanced.

So a weight is a measure of weight, while a measure is a measure of volume – for us it would be 1 cup, 1 pint, 1 quart, 1 gallon. Let’s say a grocer had price tags on his goods that said, 1 bushel/ 1 oz silver. He had a set of measures, like cups or scoops of differing sizes, which were supposed to hold that volume. If a customer wanted a bushel of dates, he would fill up his bushel measure, then the customer would weigh out 1 oz of silver in the merchant’s scale.

So of course, doing this in order to cheat people is an abomination to the LORD. But we don’t use weights and measures anymore, so what are we to think of these passages?

Jesus said, with the measure you use, it will be measured to you (Mat 7:2). When someone sins against you, do you forgive their sin? If you do, then when you sin against God, God will forgive your sin, because the measure you measured to others is the one He will use. So a measure can be more than just a unit of volume — it is also a standard, a principle.

Let’s say you are a retail sales person. A white woman, elegantly dressed, comes into your store, so you drop everything and go wait on her until she makes her purchase. Then a little later, a harried- looking Hispanic woman comes in, dressed in sweatpants, with a bunch of kids, and you let her wait on herself until she either asks for help or leaves. You have just used a differing weight and measure in deciding who to help, because every person has the exact same intrinsic value, no matter what they look like.

When a politician does not pay his taxes, and the worst that happens to him is the Senate confirms him to hold a cabinet seat, whereas if you did not pay your taxes, the IRS would take your house without remorse or mercy – that is differing weights and measures.

Using differing weights and measures violates the commandment, Do not steal, even when no money is involved. The sales lady stole the Hispanic woman’s dignity, and the judge who let off the rich man’s son stole justice from the community. Sometimes it amazes me that God has not zapped our country with a bolt of lightning long before now. But when Jesus’ disciples were offended that a town they entered did not receive Him, and wanted to call down fire and brimstone on them from heaven, Jesus said to them that they did not know what spirit they were of (Luk 9:51-56).

In other words, the Spirit of God is good, kind, longsuffering, and merciful! The spirit of the enemy, however, accuses everyone of their wrongdoing and rejoices to see them skewered for it (Rev 12:10). So how can God judge sin? He has delayed the day of wrath and judgment, which the Scrptures call the Day of the LORD, until the very last. Right now, the door to heaven is standing open (Joh 10:7, Rev 4:1), and God’s kindness leads men to repentance (Rom 2:4)!!