You are here: Home / Perspective / america and nation / proverbs 16 and 17 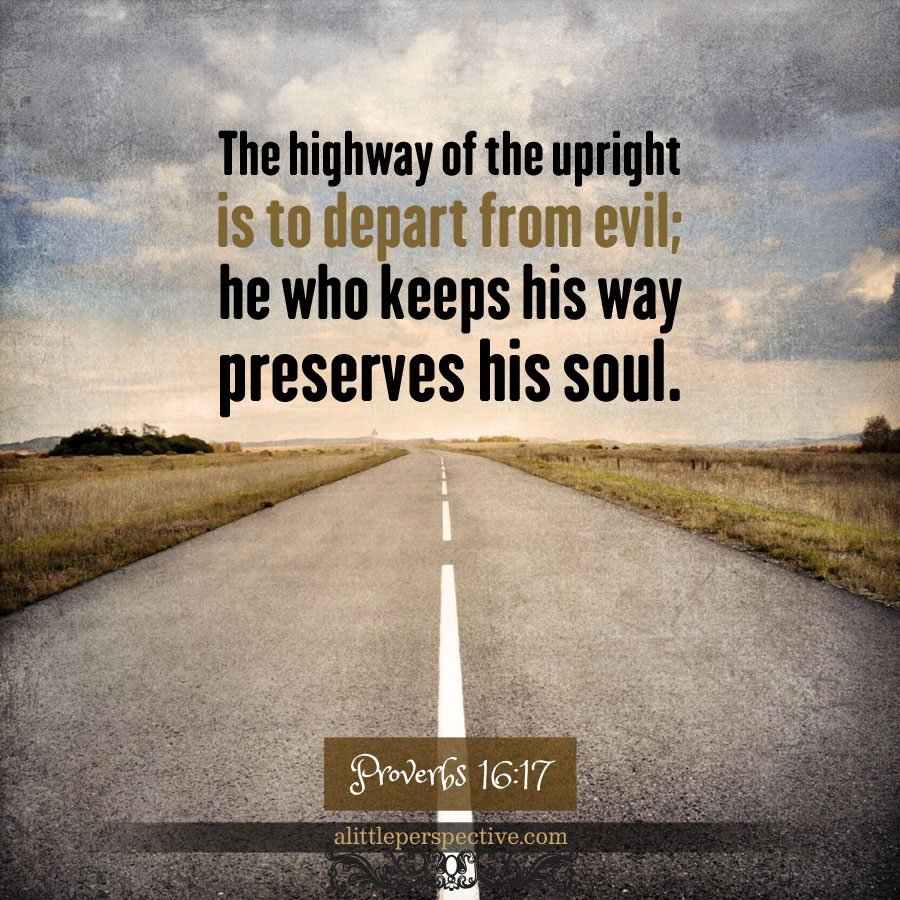 Read Proverbs 16 and 17 at Bible Gateway.

1a) Pro 15:30, The light of the eyes rejoices the heart/ a good report makes the bones healthy;

Pro 15:31, The ear that hears the rebukes of life will abide among the wise;
Pro 15:32, He who disdains instruction despises his own soul/ he who heeds rebuke gets understanding;
Pro 15:33a, The fear of the Lord is the instruction of wisdom;

Pro 15:33b, And before honor is humility;
1a) Pro 16:1, The preparations of the heart belong to man/ the answer of the tongue is from the Lord;
1b) Pro 16:2, All the ways of a man are pure in his own eyes/the Lord weighs the spirits;
1c) Pro 16:3, Commit your works to the Lord, and your thoughts will be established;
1d) Pro 16:4, The Lord has made all for Himself, Yes, even the wicked for the day of doom;
central axis) Pro 16:5a, Everyone proud in heart is an abomination to the Lord;
2d) Pro 16:5b, Though they join forces, none will go unpunished;
2c) Pro 16:6, In mercy + truth iniquity is atoned/ by the fear of the Lord one departs from evil;
2b) Pro 16:7, When a man’s ways please the Lord, He makes even his enemies to be at peace with him;
Pro 16:8, Better is a little with righteousness, than vast revenues without justice;
2a) Pro 16:9, A man’s heart plans his way/ the Lord directs his steps.

central axis) Pro 16:10-16, It is the king’s responsibility to weigh his judgment honestly;

central axis) Pro 16:13, Righteous lips are the delight of kings/ they love him who speaks what is right;

Pro 16:14, As messengers of death is the king’s wrath, but a wise man will appease it;
Pro 16:15, In the light of the king’s face is life/ his favor is like a cloud of the latter rain;
Pro 16:16, How much better to get wisdom + understanding than gold or silver;

Pro 16:17, The highway of the upright is to depart from evil; He who keeps his way preserves his soul;
Pro 16:18, Pride goes before destruction, and a haughty spirit before a fall;
Pro 16:19, Better to be of a humble spirit with the lowly, than to divide the spoil with the proud;

Pro 16:20, He who heeds the word wisely will find good/ whoever trusts in the Lord, happy is he;
Pro 16:21, The wise in heart will be called prudent, and sweetness of the lips increases learning;
Pro 16:22, Understanding is a wellspring of life to him who has it. but the correction of fools is folly;
Pro 16:23, The heart of the wise teaches his mouth, and adds learning to his lips;

2a) Pro 16:24, Pleasant words are like a honeycomb, sweetness to the soul and health to the bones.

The central axis of the structure is amazing. I notice that in my NKJV the verse is translated, “Divination is on the lips of the king;” however, the Hebrew Bible in English has it as, “A divine sentence is on the lips of the king.” Pro 16:10 is the single verse the kings and theologians of the Middle Ages used to preach that anyone who is king had a divine right to rule, and the judgment of his lips was as if a prophet had said, “Thus saith the Lord.” However, the meaning of the verse is that since the king’s judgment determines life and death for His people, judging in the place of God until the Day of Judgment, then his lips had better not transgress in their judgment – he is under an extreme responsibility to make sure his judgment is just.

Thus the seemingly out of place verse about honest weights and scales belonging to the LORD. In the ancient world, they did not at first use coin money when conducting transactions. But every merchant had a balance scale and a set of weights. Let’s say an item for purchase will cost an ounce of silver. The merchant set out his scale, put a weight equaling one ounce on one side, and the customer would pile bits of silver from his purse on the other side, until the scale balanced. So a king is to weigh his judgments carefully and honestly, maintaining the balance between mercy and truth. He can only do this through wisdom and understanding.

The central axis of the central axis is the king’s love for righteous lips. Does a man who sincerely believes what he is saying is true, even if it it is in fact false, bear false witness? Yes, he does. And a man who knows that his words are false, but speaks them anyway from malice, fear, or lust of personal gain, is also bearing false witness. Neither one has any business ruling! It should be the first criteria the people use when disqualifying candidates! Father, restore Your wisdom to Your people and their leaders, I ask in faith in the name of Yeshua! ♥