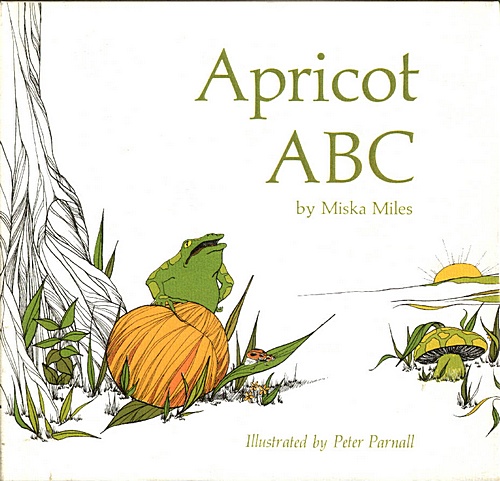 Alexander and the Terrible, Horrible, No Good, Very Bad Day by Judith Viorst
Always Room For One More by Sorche Nic Leodhas
Amos and Boris and others by William Steig
And to Think that I Saw It on Mulberry Street! by Dr. Seuss
Andy and the Lion by James Daugherty
Angus and the Ducks by Marjorie Flack
Animals of Farmer Jones and other Little Golden Books illus. by Richard Scarry
Animals Should Definitely Not Wear Clothing by Judi Barrett
Apple Pie by Kate Greenaway
Apricot ABC by Miska Miles
Baby Farm Animals and other Little Golden Books illus. by Garth Williams
Bambi’s Children by Felix Salten
Beetle Bush by Beverly Keller
Big Book of Brambly Hedge and others by Jill Barklem
Big Snow by Berta Hader
Biggest Bear by Lynd Ward
Biggest House in the World and others by Leo Lionni
Blue Hat, Green Hat and all others by Sandra Boynton (for babies +) RA
Caps for Sale by Esphyr Slobodkina
Chicka Chicka Boom Boom! by Bill Martin Jr. and Lois Ehlert RA
Christine’s Picture Book by Hans Christian Anderson
Church Mouse and others by Graham Oakley
Clown of God and others by Tomie de Paola
Cock, the Mouse, and the Little Red Hen by Felicite LeFevre
Corduroy by Don Freeman
Crane Maiden by Miyoko Matsutani
Cross Country Cat by Mary Calhoun
Curious George & others by Hans A. Rey
Dandelion Hill by Clyde Robert Bulla
Day at the Fair by Arleta Richardson
Deer at the Brook and others by Jim Arnosky
Dewey: There’s a Cat in the Library! by Vicki Myron
Doctor Dan the Bandadge Man by Helen Gaspard, ill. by Corinne Malverne
Dogger by Shirley Hughes
Edward Lear Alphabet by Edward Lear, illustrated by Carol Newsom
Emily by Michael Bedard
Emperor’s New Clothes and others by Hans Christian Anderson
Empty Pot by Demi
Fairy Caravan by Beatrix Potter
Fancy Nancy and others in the series by Jane O’Connor
Faster Sooner Hound by Ama Bontemps
Fiona’s Flea by Beverly Keller
Five Hundred Hats of Bartholomew Cubbins by Dr. Seuss
Flat Stanley by Jeff Brown
Flip by Wesley Dennis
Frog Band and the Onion Seller by Jim Smith
Frog, Frog, Frog by Robert Welber
Gift for Grandpa by Angela Hunt
Gift for Tia Rosa by Karen Taha 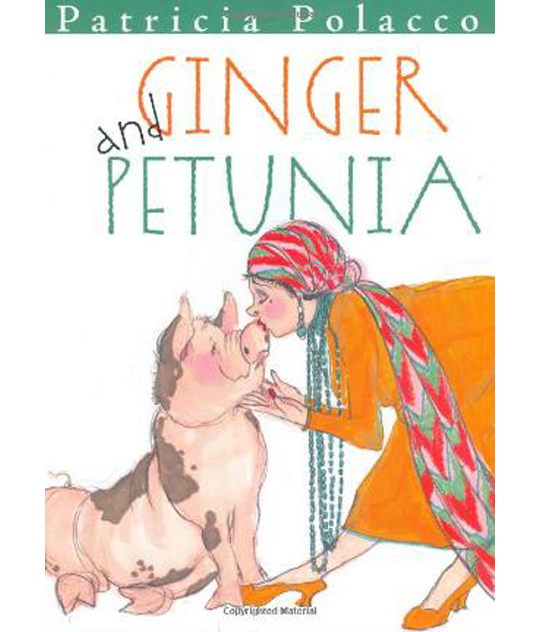 Ginger and Petunia by Patricia Polacco

Ginger and Petunia and other books by Patricia Polacco
Goodnight Moon and others by Margaret Wise Brown
Harry the Dirty Dog by Gene Zion
Here We Go, Harry by Kim Lewis
Hilda the Hen Who Wouldn’t Give Up by Jill Tomlinson
Hole is to Dig by Ruth Krauss
Horton Hears a Who by Dr. Seuss
House that Jack Built by Antonio Frasconi
I Saw the Sea Come In by Alvin Tresselt
If You Give A Moose A Muffin by Laura Joffe Numeroff
If You Give A Mouse A Cookie by Laura Joffe Numeroff
In the Forest and others by Marie Hall Ets
James & the Rain by Karla Kuskin
Johnny Crow’s Garden by L. Leslie Brooke
King at the Door by Cole Brock
Librarian Who Measured the Earth by Kathryn Lasky
Lillie at Ballet by Rachel Isadora
Little Engine That Could by Watty Piper
Little House and others by Virginia Burton
Little Old Mrs. Pepperpot and others by Alf Proysen
Little Red Hen and others by Paul Galdone
Little Toot by Hardie Gramatky
Luckiest One of All by Bill Peet
Madeline and others by Ludwig Bemelmans
Make Way For Ducklings and others by Robert McCloskey
Marshmallow by Clare T. Newberry
May I Bring a Friend? by Beatrice S. De Regniers
Midnight Adventures of Kelly, Dot, and Esmerelda by John S. Goodall
Millions of Cats by Wanda Gag
Mirette on the High Wire by Emily Arnold McCully
Miss Rumphius by Barbara Cooney 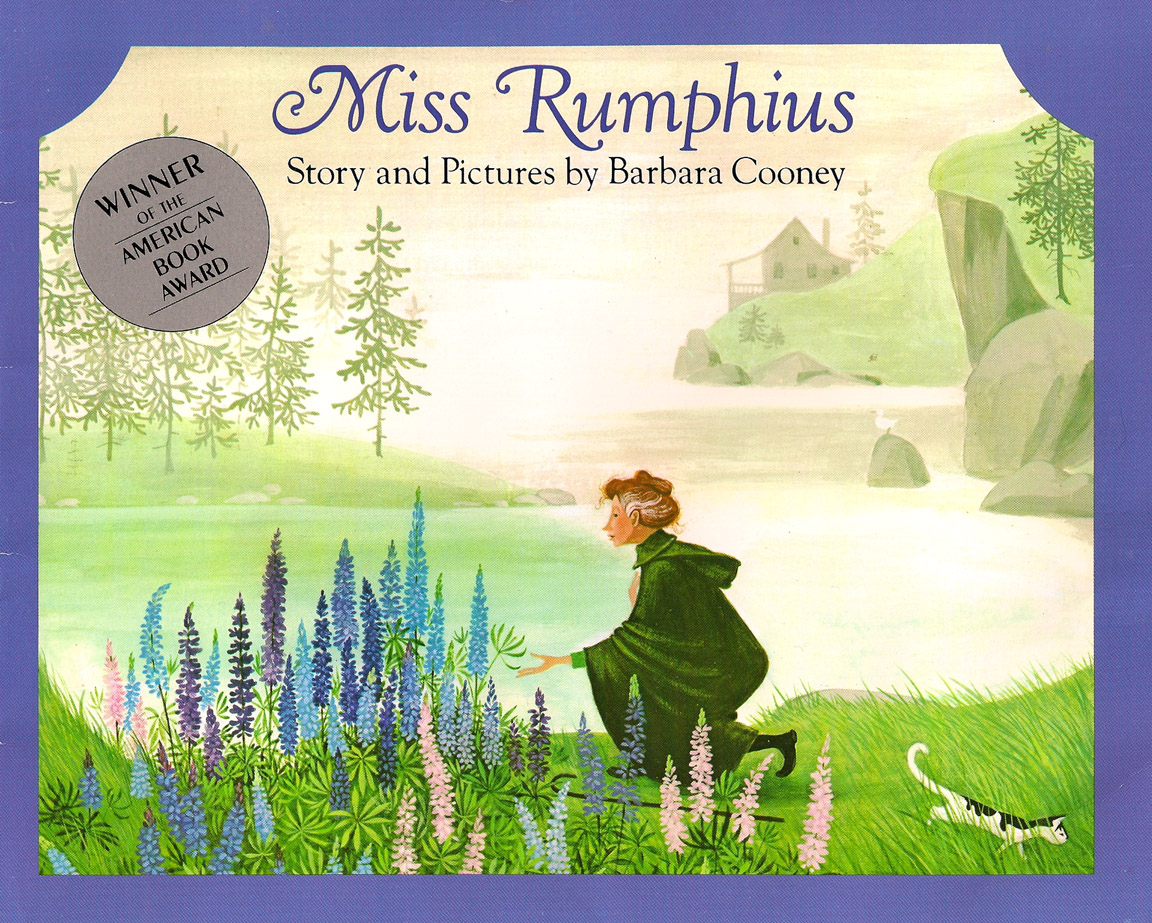