You are here: Home / Bible Study / applied word / praying the right prayer for our marriage 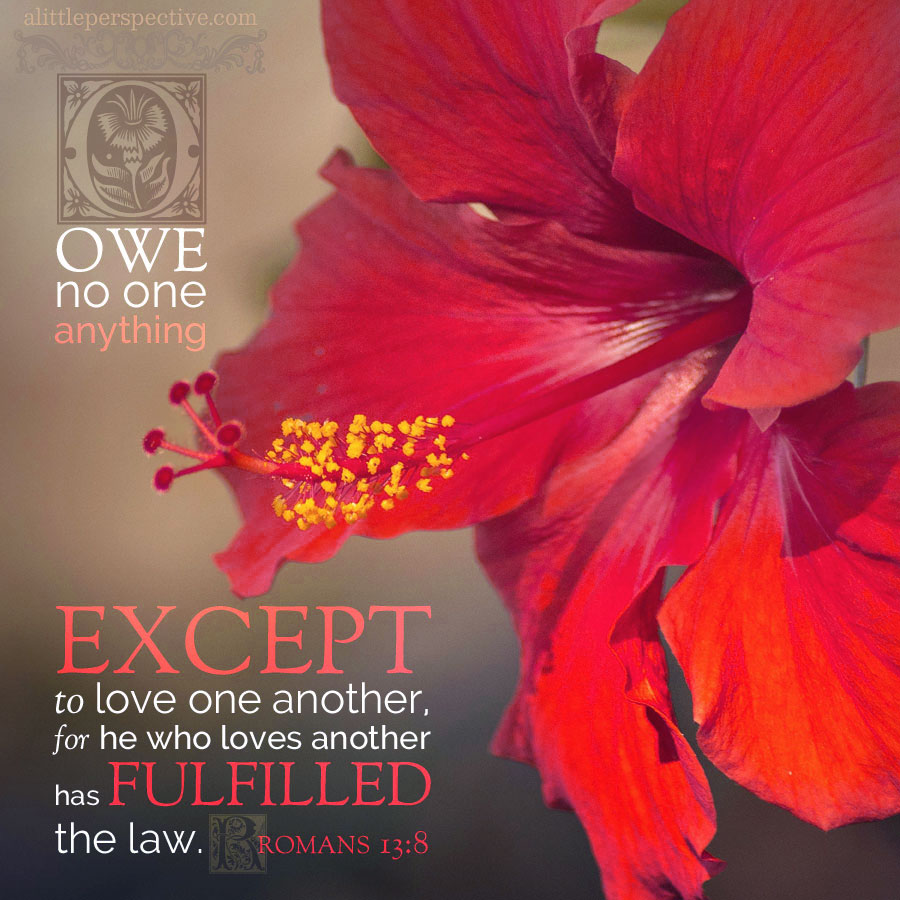 What about my own obedience to Torah? I had to undergo a dramatic transformation in my heart first. I had been praying, “Father, open my husband’s eyes! Let him have his Damascus Road moment!” I didn’t realize it yet, but that prayer was getting me nowhere.

You see, I believe one of the primary ways the enemy comes against us to hinder us in our prayers and walk, is elegantly illustrated in Jesus’ parable of the pharisee and the tax collector:

Also He spoke this parable to some who trusted in themselves that they were righteous, and despised others: “Two men went up to the temple to pray, one a Pharisee and the other a tax collector. The Pharisee stood and prayed thus with himself, ‘God, I thank You that I am not like other men—extortioners, unjust, adulterers, or even as this tax collector. I fast twice a week; I give tithes of all that I possess.’ And the tax collector, standing afar off, would not so much as raise his eyes to heaven, but beat his breast, saying, ‘God, be merciful to me a sinner!’ I tell you, this man went down to his house justified rather than the other; for everyone who exalts himself will be humbled, and he who humbles himself will be exalted.” Luk 18:9-14

Two different men, and all the men of the world can be categorized with one of these two. One a Pharisee – by definition, a Torah keeper. One a tax collector – by definition, a Torah breaker. Look at the prayer of the Pharisee: he believes he is doing right! Of course it is right to not extort others and to give tithes. But the snare of the enemy for the righteous, is: “Look how righteous you are – other men don’t compare to you.” It is to think and feel superior by reason of their righteousness. Now look at the prayer of the tax collector: he knows he is a sinner who has broken God’s Law. He would not so much as raise his eyes to heaven. The snare of the enemy for the sinner, is: “Look how unworthy you are – you might as well give up, because you are never going to please God,” or some variation of the same.

For those in mixed marriages, where the wife has had her eyes opened to Torah obedience before the husband, the wife is in the role of the Torah keeper, and the husband is in the role of the Torah breaker. The greatest temptation for the wife, is the temptation of superiority, and the greatest temptation for the husband, is the temptation of inferiority. Even wives who do not say anything outwardly, but cherish disdain or frustration over their husband’s lack of obedience in her heart, communicates the message of superiority to him. And that drives him far from Torah.

This is not a minor issue at all. Of all men, Torah keepers are the most at risk for drawing near to God with their mouth, and honoring Him with their lips, while their heart is far from Him, worshiping Him in vain! (Mat 15:8-9). And the way we fall into that pit, is by disdaining the non- Torah observant as the Pharisee disdained the tax collector.

Owe no one anything except to love one another, for he who loves another has fulfilled the Torah. Rom 13:8

For you, brethren, have been called to liberty; only do not use liberty as an opportunity for the flesh, but through love serve one another. Gal 5:13

Yes, feeling superior to others is a work of the flesh, every bit as much as immorality or idolatry!

Let nothing be done through selfish ambition or conceit, but in lowliness of mind let each esteem others better than himself. Phi 2:3

And above all things have fervent love for one another, for “love will cover a multitude of sins.” 1 Pet 4:8

That frustration and impatience you might feel for your non- Torah observant husband? That is a red flag waving on the top of a hill called “self- righteousness,” “pride in my own works,” and “superiority”! I had to recognize, that just because I was resting on Sabbath or wearing tzitzit, I had not arrived at a destination called “Torah observance,” watching in the far off distance for my husband to catch up. I was on a journey toward Torah observance just as he was, the destination of which neither of us will ever fully arrive before the end of our lives. For when we are perfected in love for God and others, then we will be perfected in Torah observance, but until that day, I have nothing to feel superior about over my brothers!

Going before the Lord and repenting of having that hill in my heart was for a while, a regular occurrence. My prayers changed. No longer was I praying, “Lord, change my husband (by opening his eyes to the same things I am seeing)”; but my prayer became, “Lord, change me! Change my heart from self- righteousness to humility, and give me Your heart of love and acceptance for my husband!”