You are here: Home / Bible Study / feasts of the Lord / pentecost in history and prophecy, part three 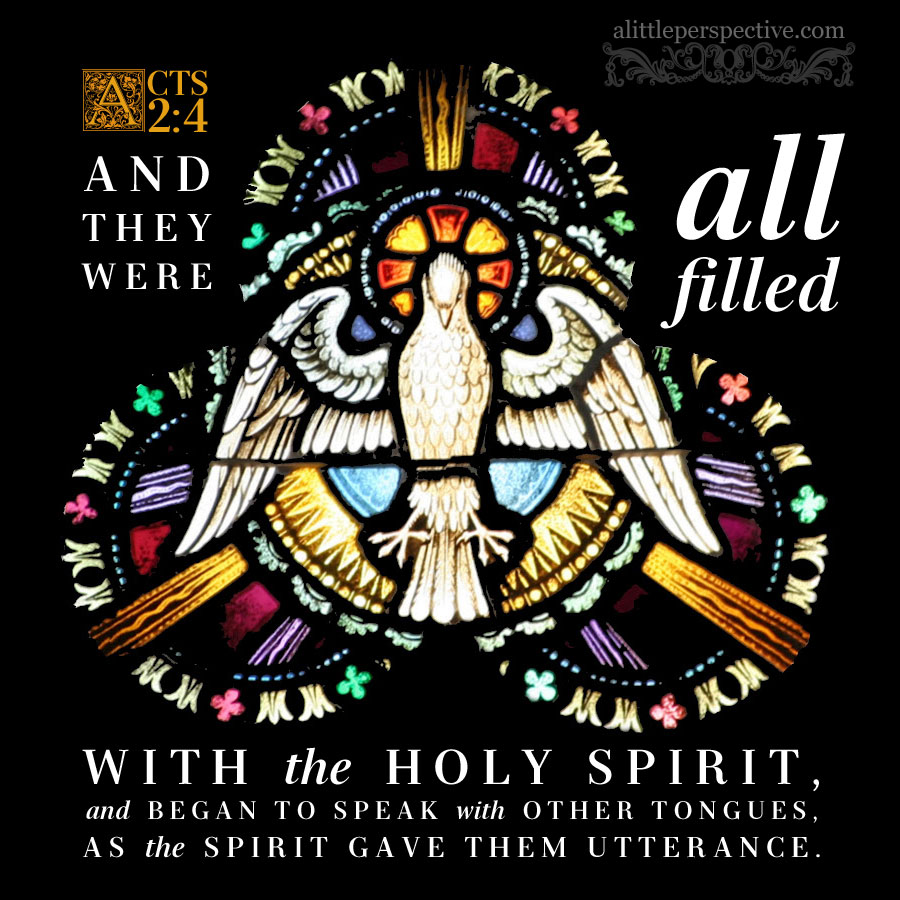 Yeshua, in the year that He was crucified, was crucified on the feast day of Passover. He is the Passover Lamb which the Lord provided for Himself. Three days later, on the Feast of the Firstfruits of the barley harvest, He was raised from the dead. Then the Scripture tells us:

The former account I made, O Theophilus, of all that Jesus began both to do and teach, until the day in which He was taken up, after He through the Holy Spirit had given commandments to the apostles whom He had chosen, to whom He also presented Himself alive after His suffering by many infallible proofs, being seen by them during forty days and speaking of the things pertaining to the kingdom of God. Act 1:1-3

At His Ascension, Yeshua said:

And being assembled together with them, He commanded them not to depart from Jerusalem, but to wait for the Promise of the Father, “which,” He said, “you have heard from Me; for John truly baptized with water, but you shall be baptized with the Holy Spirit not many days from now.” Therefore, when they had come together, they asked Him, saying, “Lord, will You at this time restore the kingdom to Israel?” And He said to them, “It is not for you to know times or seasons which the Father has put in His own authority.But you shall receive power when the Holy Spirit has come upon you; and you shall be witnesses to Me in Jerusalem, and in all Judea and Samaria, and to the end of the earth.” Act 1:4-8

When the Day of Pentecost had fully come, they were all with one accord in one place. Act 2:1

And suddenly there came a sound from heaven, as of a rushing mighty wind, and it filled the whole house where they were sitting. Then there appeared to them divided tongues, as of fire, and one sat upon each of them. And they were all filled with the Holy Spirit and began to speak with other tongues, as the Spirit gave them utterance. Act 2:2-4

Ten days later, when they were gathered together as per the commandment to celebrate the Feast of Weeks (Pentecost), the Holy Spirit was poured out upon them with fire.

Isn’t it interesting that on the first Pentecost, 1500 years earlier, Israel’s deliverance began with Passover + 50 days to arrive at Sinai + 3 days when the Lord descended upon the mountain in fire. Now on this Pentecost, the disciples’ deliverance began at Passover with the Crucifixion + 3 days to the Resurrection (Firstfruits of barley) + 50 days when the Holy Spirit descended upon them assembled together in fire.

These two days are intricately linked together by common theme in Scripture. What does it mean for us today, and what does it prophesy of the days to come?