You are here: Home / Bible Study / applied word / on offenses 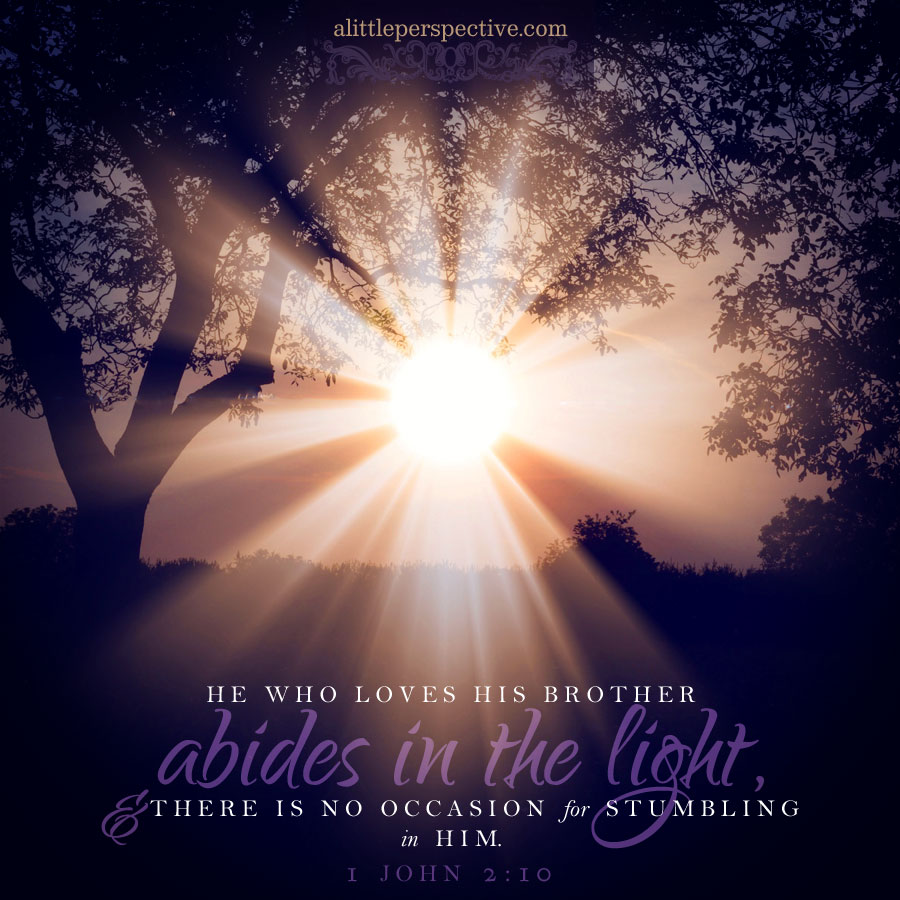 Behold, God is mighty, but despises no one; He is mighty in strength of understanding. Job 36:5

Woe to the world because of offenses! For offenses must come, but woe to that man by whom the offense comes! Mat 18:7

According to Webster’s, an offense is:

something that outrages the moral or physical senses;
the act of displeasing or affronting;
the state of being insulted or morally outraged.

According to Vine’s in the Greek, an offense, skandalon:

… was originally the name of the part of a trap to which the bait is attached, hence, the trap or snare itself.

So it is variously translated in the New Testament as an offense, a stumbling block, or occasion of stumbling. Did you know that when someone becomes offended, they have taken the bait in a trap set for them by the enemy?

Yeshua gave us the remedy for taking offense. If someone has indeed committed a sin against us, to avoid the trap of offenses, or the snare of bitterness or resentment:

First: Moreover if your brother sins against you, go and tell him his fault between you and him alone. If he hears you, you have gained your brother.

Second: But if he will not hear, take with you one or two more, that ‘by the mouth of two or three witnesses every word may be established.’

Third: And if he refuses to hear them, tell it to the church.

Fourth: But if he refuses even to hear the church, let him be to you like a heathen and a tax collector. Mat 18:15-17

How many of us do not even follow the first course, prescribed for us by our Lord! We either go straight to talking about it, except to the one person who has a right to hear it, or we let a sin fester, without addressing it, thereby opening the door for the enemy to work.

Brethren, if a man is overtaken in any trespass, you who are spiritual restore such a one in a spirit of gentleness, considering yourself lest you also be tempted. Gal 6:1

He who loves his brother abides in the light, and there is no cause for stumbling in him. 1 Joh 2:10

When we abide in the light, it is rare that we take offense at others. As Vine’s says,

Love, then, is the best safeguard against the woes pronounced by the Lord upon those who cause others to stumble.

This is why it is true about God, that He despises no one, for He is mighty in strength of understanding. He understands the root in our hearts out of which offenses spring, or out of which offenses are taken. He understands there is pain there, and lies that the enemy has lied to us about it, which we believed, not knowing that we were being deceived by one who hates us in order to hurt us and ruin our lives.

My pastor, years back, taught an excellent sermon series on taking offense as a snare of the enemy, and what to do to be free of it. It is free to download, and I recommend it highly.