You are here: Home / Family / marriage / on being a suitable helper 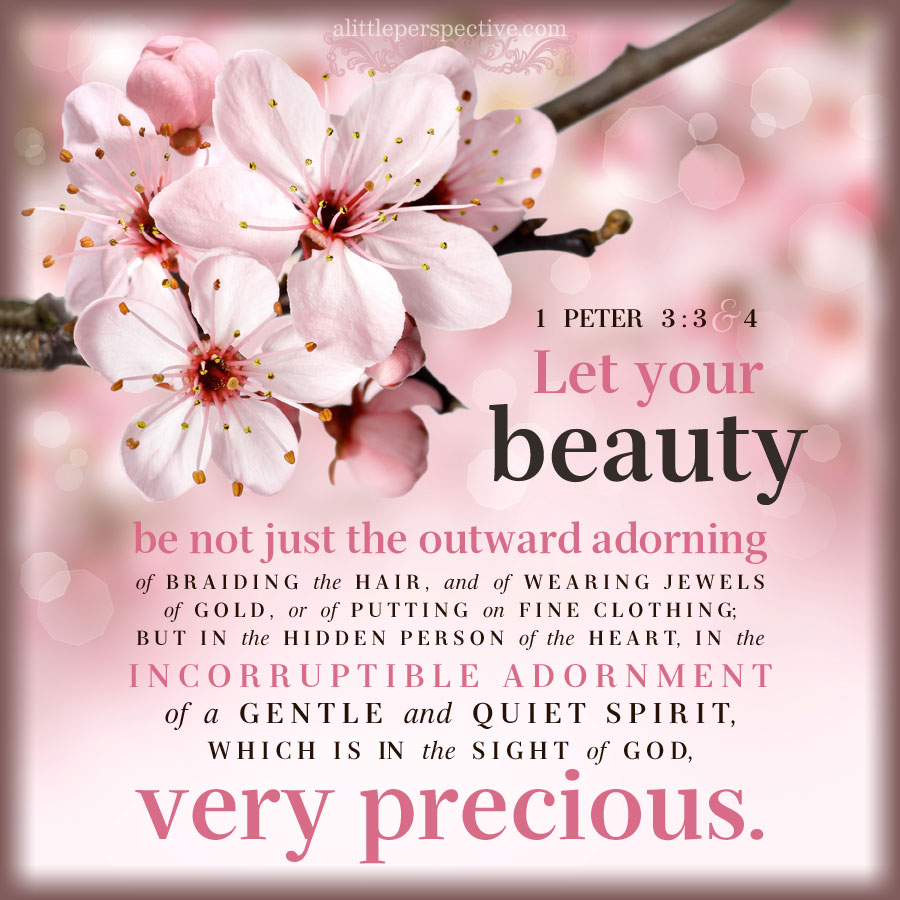 You can read our family’s dramatic story of supernatural deliverance from the power of hell here. At the beginning of that story, I was a regular evangelical Christian as most of you were or are still. None of the churches I attended from the time I was a little girl, taught us what was in the Law of Moses, being obsolete, as we were taught. By the end of that story, I had become convinced that Torah-keeping had not passed away, and was already implementing what I was learning in my own life, and to the extent that I could manage it, my family.

Even though my husband lived and walked with me through God’s dramatic restoration of our children after I began keeping Torah, he did not share my belief that there was a cause and effect relationship between the two. He did not see the need for re-evaluating all the doctrine we had ever been taught, as Bereans, to see if these things were in fact so. For a while, we were a divided household.

My husband was not an unbeliever. I had very carefully obeyed this Scripture, and we were exactly on the same page doctrinally when we were married. But over the course of time, the beliefs of one of us had changed. Me, I was the culprit rocking the boat. My husband had done nothing to disturb our peace or unity. I was the one creating the division against ourselves and our unity.

These six things the Lord hates,
Yes, seven are an abomination to Him:
A proud look,
A lying tongue,
Hands that shed innocent blood,
A heart that devises wicked plans,
Feet that are swift in running to evil,
A false witness who speaks lies,
And one who sows discord among brethren. Pro 6:16-19

Got it, Father. You hate it when I sow discord and create division in our unity. I repented of that, and was mindful to keep repenting of it often, as it seemed to be a favorite tactic of the enemy, to keep tempting me with it. But I searched the Scriptures, and was convinced of the truth of them. I did not move off my own position either.

Wives, likewise, be submissive to your own husbands, that even if some do not obey the word, they, without a word, may be won by the conduct of their wives, when they observe your chaste conduct accompanied by fear. Do not let your adornment be merely outward—arranging the hair, wearing gold, or putting on fine apparel— rather let it be the hidden person of the heart, with the incorruptible beauty of a gentle and quiet spirit, which is very precious in the sight of God. For in this manner, in former times, the holy women who trusted in God also adorned themselves, being submissive to their own husbands, as Sarah obeyed Abraham, calling him lord, whose daughters you are if you do good and are not afraid with any terror. 1 Pet 3:1-6

The more I studied, the more the Word confirmed itself as truth, so I had not seen any error in my change of heart. I asked anyone and everyone who commented on my change, to show me the error of my ways from the Scripture. (No one ever did, or even tried to, including my husband.) I answered questions asked of me, politely and respectfully, but did not badger him. I never was a nagger, believing wholeheartedly in the Golden Rule.

After a year, however, he had not moved at all, and we were experiencing difficult issues of disagreement, such as whether we would clean leaven out of the house for the week of unleavened bread, or whether we would continue to put up a Christmas tree. I was becoming frustrated with the Lord’s slowness.

Yes, I said the Lord’s slowness, not my husband’s slowness. Have you never read:

Then Saul, still breathing threats and murder against the disciples of the Lord, went to the high priest and asked letters from him to the synagogues of Damascus, so that if he found any who were of the Way, whether men or women, he might bring them bound to Jerusalem.
As he journeyed he came near Damascus, and suddenly a light shone around him from heaven. Then he fell to the ground, and heard a voice saying to him, “Saul, Saul, why are you persecuting Me?”
And he said, “Who are You, Lord?”
Then the Lord said, “I am Jesus, whom you are persecuting. It is hard for you to kick against the goads.”
So he, trembling and astonished, said, “Lord, what do You want me to do?”
Then the Lord said to him, “Arise and go into the city, and you will be told what you must do.”
And the men who journeyed with him stood speechless, hearing a voice but seeing no one. Then Saul arose from the ground, and when his eyes were opened he saw no one. But they led him by the hand and brought him into Damascus. And he was three days without sight, and neither ate nor drank. Act 9:1-9

I was well aware that the Lord was perfectly able to knock anyone off their donkey on the road to Damascus, and open their eyes to the truth, if they were in error. I was perfectly aware that being frustrated with my husband was completely futile, for my husband is not the Opener of the eyes of the blind, nor the Healer of the ears of the deaf. My husband’s “Damascus Road” moment was what I was waiting for, and it wasn’t happening.

Little did I know the Lord was not being slow at all, but was patiently teaching me truth I desperately needed, in its proper order in relation to the truth He was teaching my husband …