You are here: Home / Bible Study / numbers / numbers 8:1-12:16, behaalotecha “when you step up” expanded chiastic structure 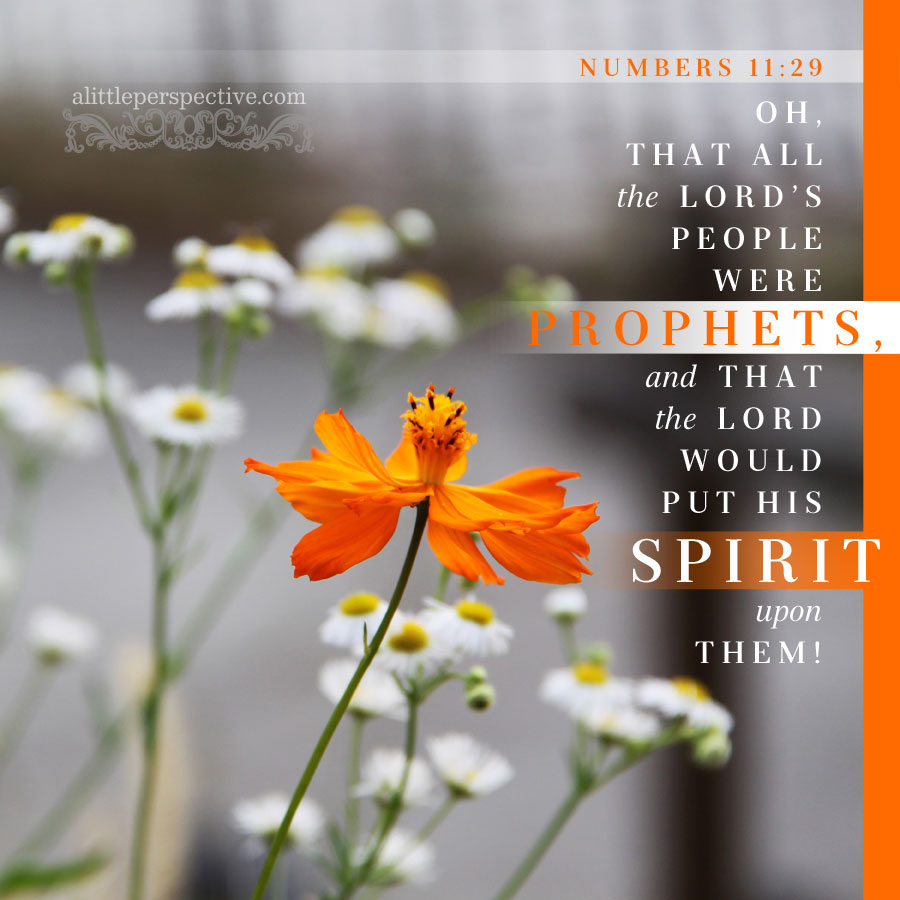 1b) Num 9:1-8 {p} Defilement with death prevented some from keeping the Passover;

1a) Num 10:1, And the Lord spoke to Moses, saying;
1b) Num 10:2a, Make two silver trumpets for yourself; you shall make them of hammered work;
1c) Num 10:2b, You shall use them for calling the congregation;
1d) Num 10:2c, And for directing the movement of the camps;
central axis) Num 10:34, When they blow both of them, all the congregation shall gather before you at the door of the tabernacle of meeting. But if they blow only one, then the leaders, the heads of the divisions of Israel, shall gather to you;
2d) Num 10:5-6, When the advance sounds, instruction for the movement of the camp;
2c) Num 10:7, And when the assembly is to be gathered together, you shall blow, but not sound the advance;
2b) Num 10:8-10, The sons of Aaron shall blow the trumpets to sound the alarm + rejoicing at the moedim of YHVH:

central axis) Num 10:9d, And you will be saved from your enemies;
2a) Num 10:10, The sons of Aaron shall blow the trumpets to sound the rejoicing: