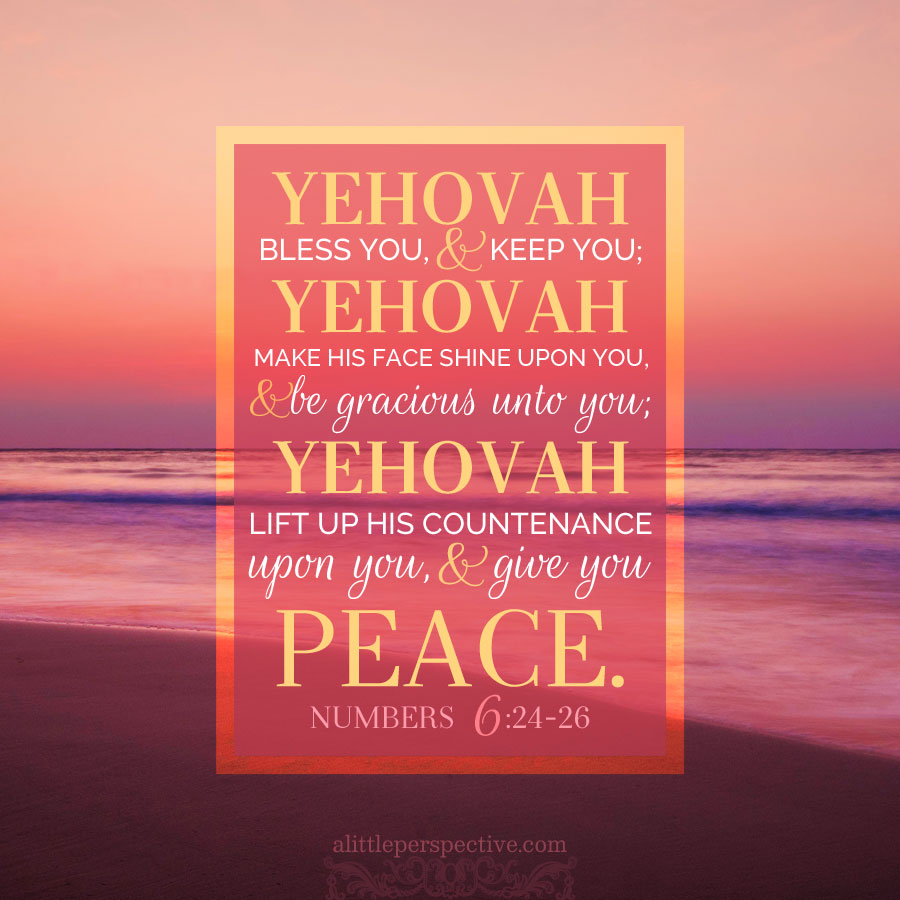 1b) Num 5:1-4 {p} Separate the lepers, unclean, and defiled from the midst of the camp where Yehovah dwells:

1c) Num 5:5-7a, Anyone who commits sin in unfaithfulness against the Lord, if they are guilty, they shall confess their sin;

1d) Num 5:7b-8a, They shall make restitution, but if no kinsman redeemer, it shall go to the Lord for the priest;

central axis) Num 5:8b, In addition to the ram of the atonement with which atonement is made for him;

2d) Num 5:9-10 {p} Every offering of the holy things of the children of Israel shall be the priest’s;

1a) Num 7:1-3, The leaders of Israel brought an offering for the dedication of the altar;
1b) Num 7:4-5, You shall give them to the Levites, to every man according to his service;
central axis) Num 7:6-8, He gave them to Gershon and Merari, under the authority of Ithamar the son of Aaron;
2b) Num 7:9, He did not give them to Kohath, because theirs was the service of the holy things;
2a) Num 7:10-11 {s} Now the leaders offered the dedication offering for the altar when it was anointed.