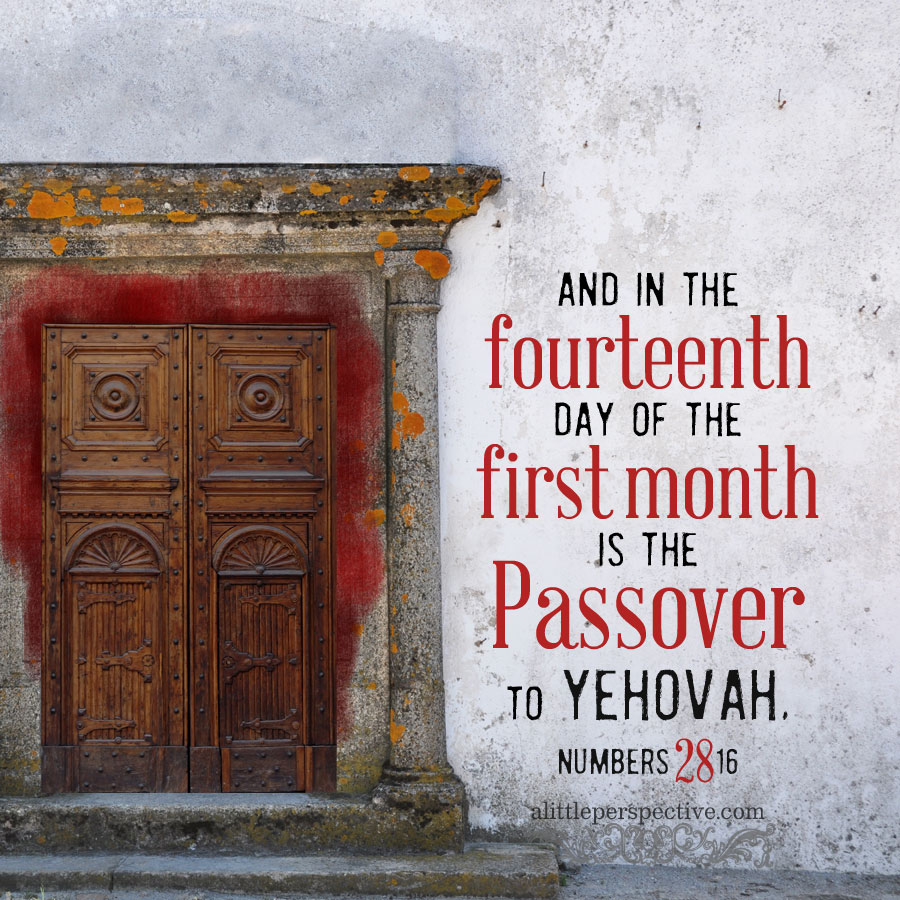 Read Numbers 27 and 28 at Bible Gateway.

The strong themes encountered so far:

Num 20:22-21:3 {s+p} Death of the high priest followed by victory over enemies. Messiah Yeshua our High Priest again, and it is through His death on the cross that He subdued our enemies (sin, death, and the power of the devil) under our feet!

Num 21:4-20 {s+p} Complaint + confession/ repentance + bronze serpent + praise (change of generation). This is a complete picture of the gospel of grace. The complaints serve to reveal the heart of the old man, the old nature, here foreshadowed by the old generation (of unbelief). But then, when eyes are opened to that unbelief, and it is confessed as sin and repented of, the old man looks to Messiah Yeshua on the cross, and his nature is fundamentally changed. He becomes the new man with a new nature, here foreshadowed by the new generation of belief. The praise serves to reveal the heart of the new man! (Lord, bring this to my memory the next time I am tempted to complain about something!)

Now salvation by grace through faith, was followed by a season of victory over enemies (Num 21:21-24:25, s+p). But then, when Israel was next called upon to resist temptation and continue to walk in obedience to the Lord God and all His ways, some of them fell into temptation (idolatry with Baal of Peor, Num 25:1-25:1a, px3). It is by their disobedience that they brought defeat upon themselves. Just as the previous themes powerfully prophesied of our justification by grace through faith in Messiah Yeshua alone, this theme powerfully prophesies of our sanctification, or lifelong growing in set- apartness from the world and its ways. Messiah Yeshua triumphed over Satan and all his power on the cross – He disarmed him. The Lord told Satan – you will not curse My children! The only way left for him to curse us now, is by tempting us into disobedience. It is by continuing to walk in the way we have begun, that we continue to be victorious. The New Testament is not New, just TRUE – repeating the very same themes taught to the apostles by Torah!

Num 27:12-23 {s+p} Joshua, not Moses, will lead the people in and cause them to inherit the land. In other words, YESHUA (the Hebrew name of Joshua) – His work on the cross to cleanse us from our sins – will cause God’s people to inherit the promise, not Moses – our own works of obedience to the Law. This is why Paul stood so strongly against those in his own day who misunderstood, saying that justification – right-standing before God – depended on obedience. Paul did not preach disobedience to the Law! But he taught that salvation does not depend upon our own works, but upon Yeshua’s work on the cross, which cannot be added to or taken away from! Our acts of obedience proceed from the new nature of those now saved, and serves as a second witness, besides the confession of our mouths, that we have indeed become children of God by grace through faith. Let every fact be confirmed upon the testimony of two witnesses, Amen?