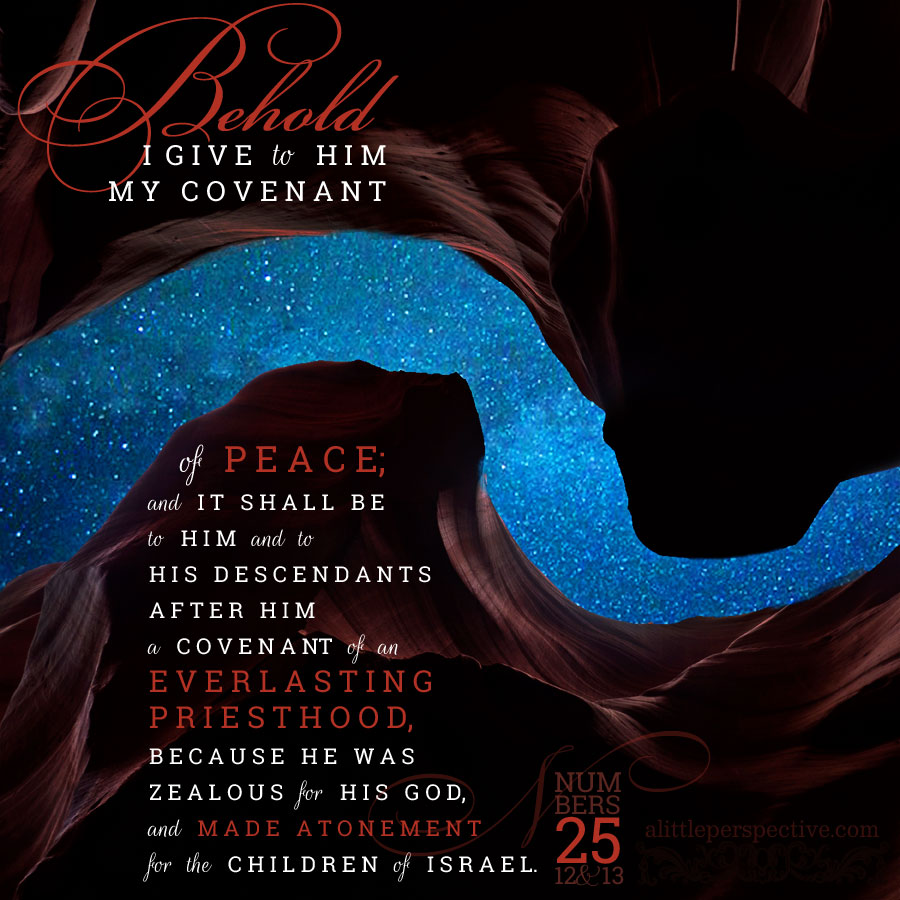 The paragraph divisions for pinchas are posted here. This year I saw something interesting that helped me see the chiastic structure formed by pinchas:

It was the A pair that caught my attention. Someone might say, You are really reaching, because there is no way the A passages pair! Let’s start with the 2a pair:

“Command the children of Israel and say to them, ‘My offering, My food for My offerings made by fire as a sweet aroma to Me, you shall be careful to offer to Me at their appointed time.’” Num 28:2

Is there another place in all of Torah, where the Lord calls His offerings ‘My food’? This really struck me as strange and stood out to me like a sore thumb. I know that in the ancient world, the pagans offered daily sacrifices to the false idols, believing that these were the idol’s food. Without them it would starve! And I knew that all through Torah and the Scriptures, it is YHVH who provides us with food, and not the other way around. Scripture sets up puzzles like this to invite us to investigate, to solve the puzzle! So I did some digging.

Besides this passage in Num 28 (and also in the same context in Num 28:24), there is one other passage in all of Torah where the offerings are equated with food:

The first three chapters of Leviticus describe the offerings made by fire to the Lord, which are a sweet aroma to Him. The passage in Lev 3 is speaking of the peace offerings. So Scripture is connecting thematically Num 28-29 with the peace offerings of Lev 3. Num 29 is also the only place in Torah where the numbers of bulls to be offered during the Feast of Tabernacles is given. The total number is seventy for all seven days of the feast, and one on the eighth day. I learned from a rabbi a few years back that the seventy bulls corresponded to the seventy nations which rebelled at Babel, and the one bull on the eighth day corresponds to the one and unique nation of Israel, God’s chosen people.

Israel, in other words, by the offerings she brings at the Lord’s appointed times, is acting as mediator and intercessor between God and the seventy rebellious nations which He seeks to restore to His house. Israel is the priesthood nation for the seventy other nations of the world.

The Lord gives to Phinehas an everlasting covenant of peace! The 1a pair describes the covenant of peace, and the 2a pair is to be thematically connected to the peace offerings. Phinehas attended to his priesthood and turned back the LORD’s wrath from the children of Israel, so that the Lord did not consume the children of Israel in His wrath. (What does one do with food? One consumes it.)

As Phinehas was given a covenant of peace and an everlasting priesthood, since he made atonement for Israel and stayed the Lord’s wrath so that they were not consumed (the 1a pair), so the nation Israel by the type of the peace offering at the Lord’s appointed times, has an everlasting priesthood to stay the Lord’s wrath so that the nations are not consumed (the 2a pair). In other words, the Lord “consumes” the food of the peace offering, in the covenant of peace, so that He does not “consume” the nations in wrath.

But there are no more peace offerings. Thank God we need no more. Messiah Yeshua is attending to His everlasting priesthood, and is Israel’s everlasting peace offering, offered on her own behalf, and on behalf of the seventy nations. By Him, the nations have entered into a covenant of peace with YHVH God who loves them, who made atonement for them.

(If reading about these things is confusing to you, go back and read Genesis along with the bible study notes on Genesis. There is a reason that Genesis is the first book of Torah and all of Scripture. The entire Scripture rests on its foundation, and nothing in the rest of Scripture can be understood apart from it.)